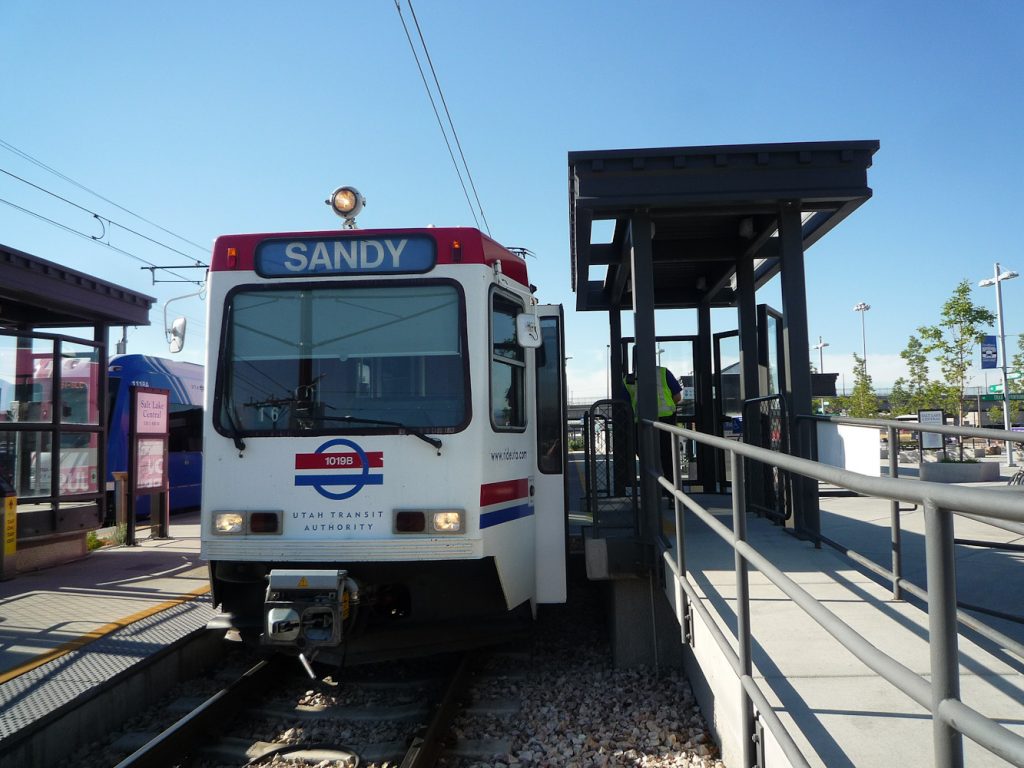 The Utah Transit Authority broke ground yesterday on its first Transit Orientated Development (TOD) in Sandy near the 10000 South TRAX station.   The $46 million first phase of the project, called East Village, includes a 271 unit apartment complex. “The building of transit-oriented development is just one way the Wasatch Front can prepare for future […]

In Pictures: Guadalupe is growing up 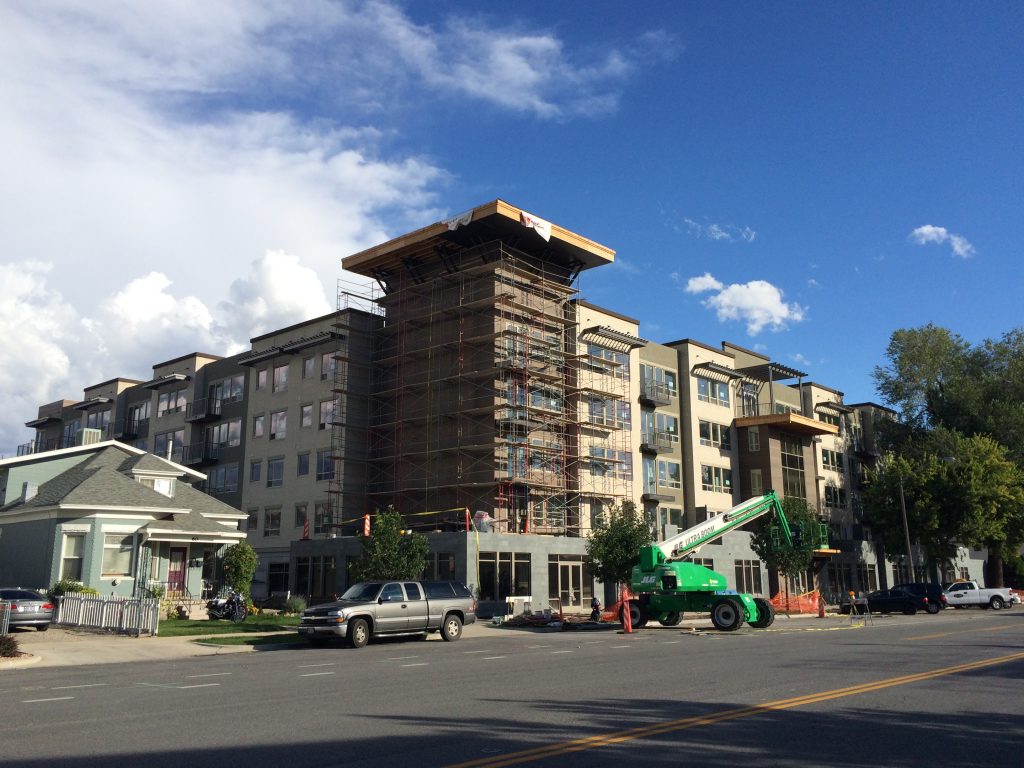 The evolution of the area surrounding the intersection of North Temple and 600 West has been well documented. 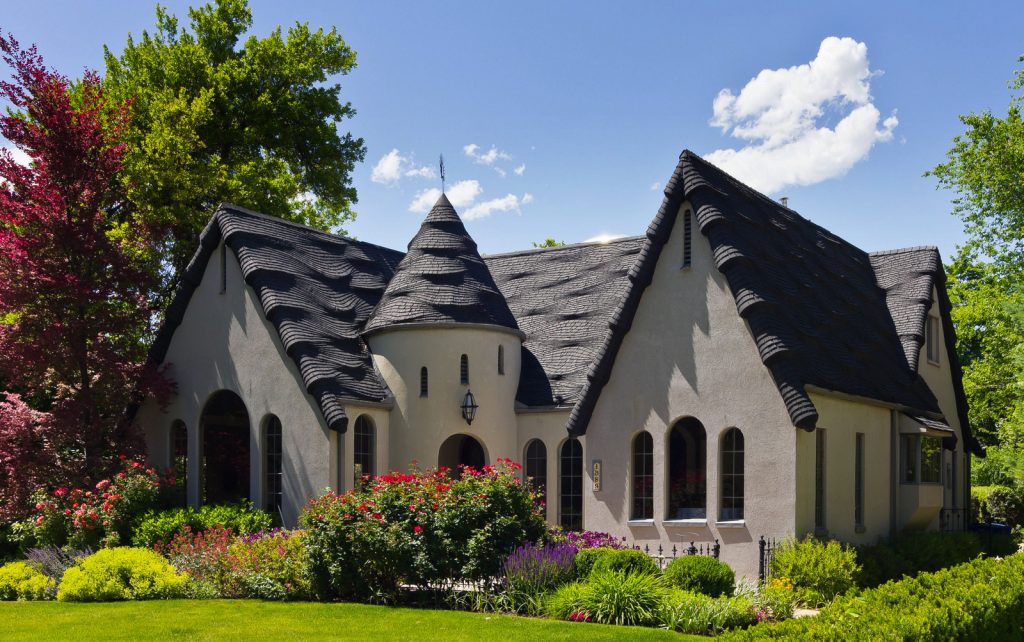 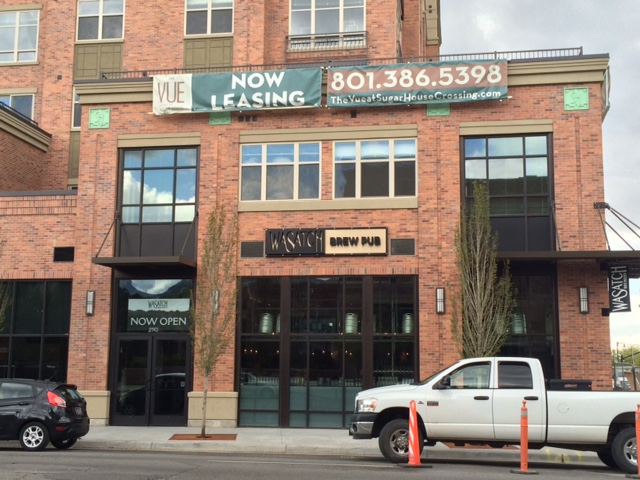 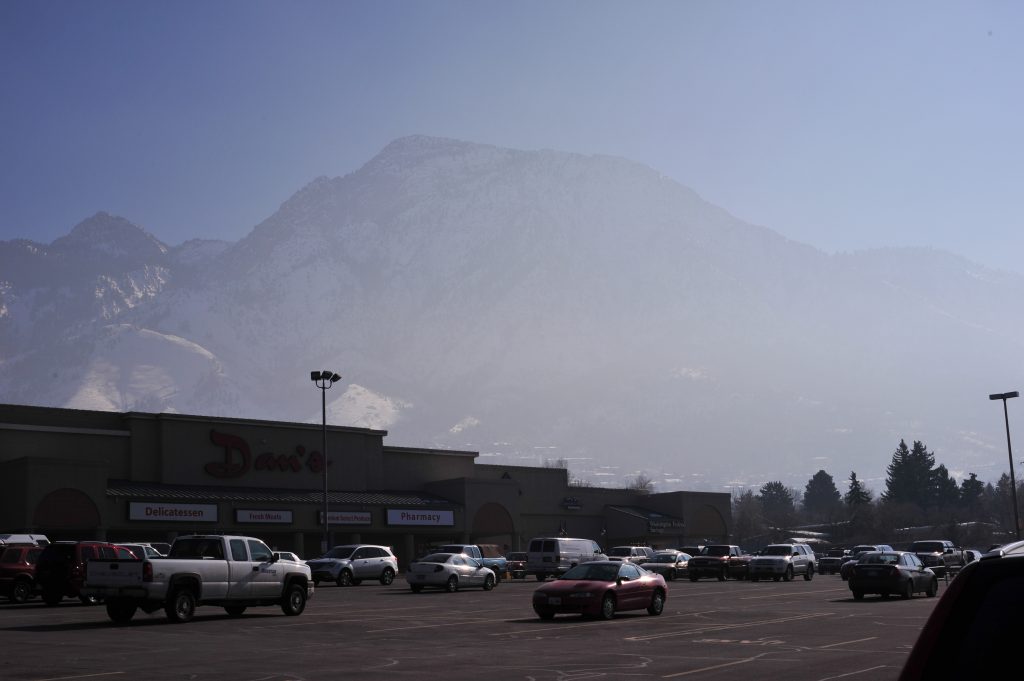 The S-Line Greenway is ready for use 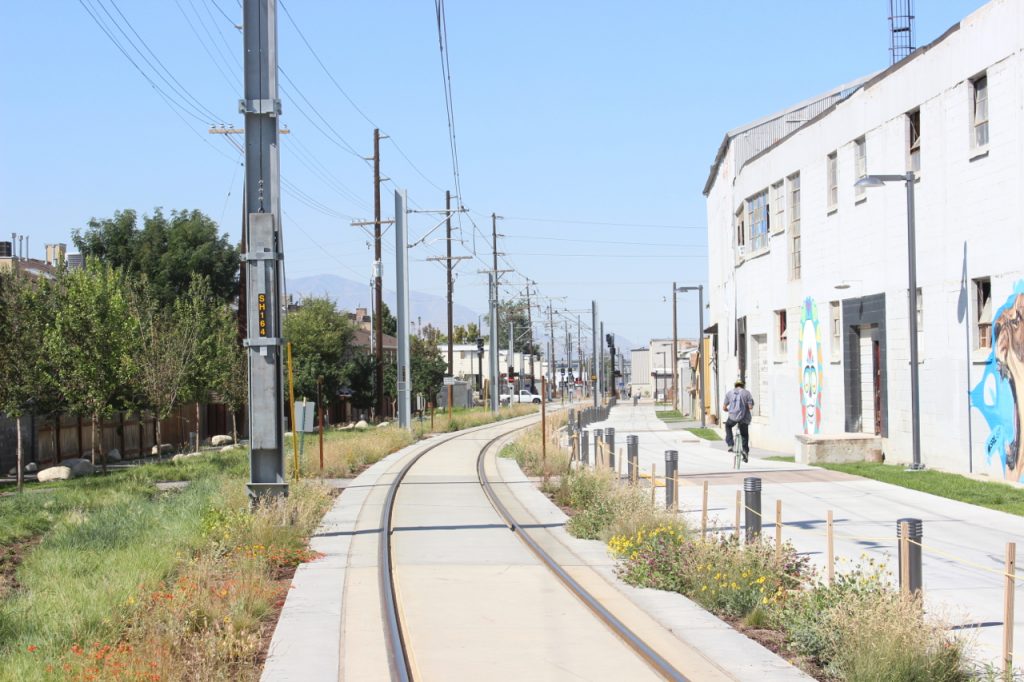 The S-Line Greenway, a mile-long green space and trail from 500 East to McClelland Street, is officially open. 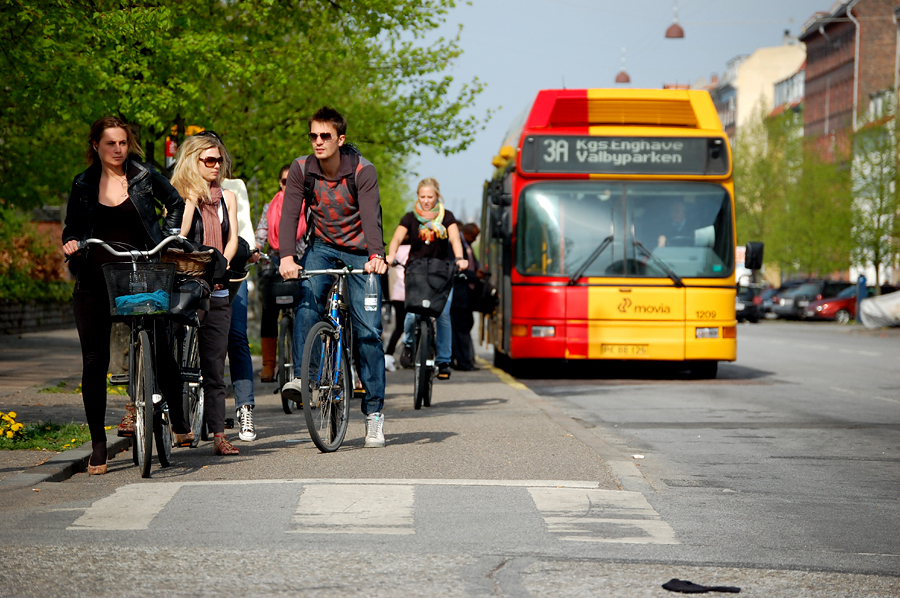 In planning communities, the terms “complete streets” and “road diets” are frequently used when discussing proposed changes to street layouts. 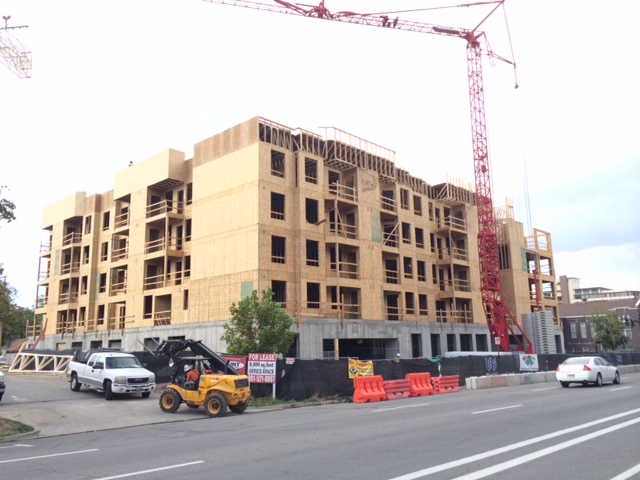 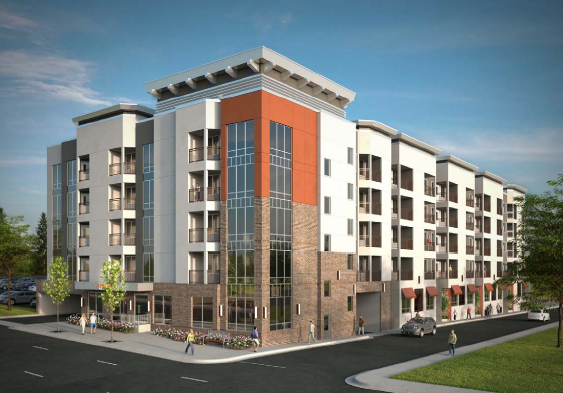 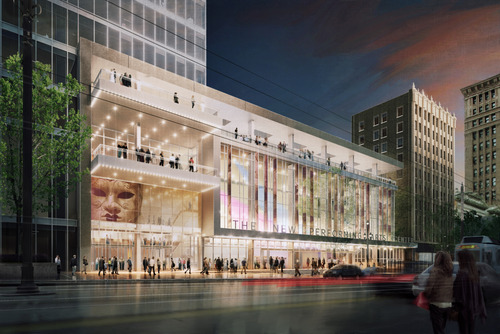