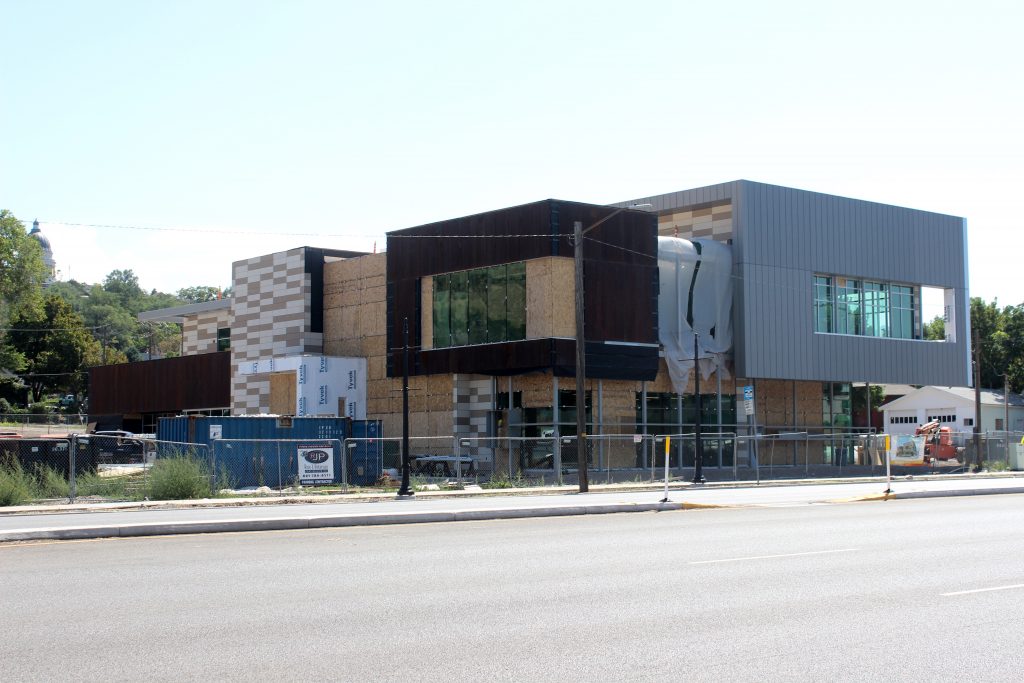 The northern gateway into Salt Lake City, the Marmalade neighborhood is becoming more welcoming with streetscape enhancements and new developments like the Marmalade Branch, an under construction branch of Salt Lake City public library system at the corner of 500 North and 300 West.  The branch is first phase of redevelopment plans for the entire 500 North block of 300 West. […] 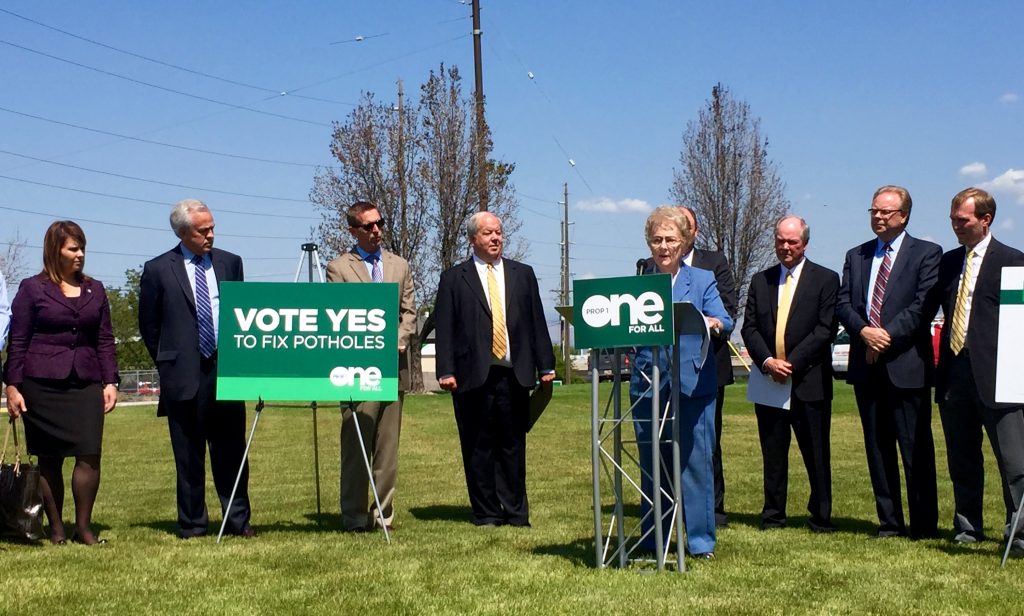 Since local governments and government agencies can’t actively campaign for Proposition 1, a local option sales tax for transportation funding, local leaders are turning to education campaigns to inform residents of the potential impact of new revenue to pay for various local transportation needs. 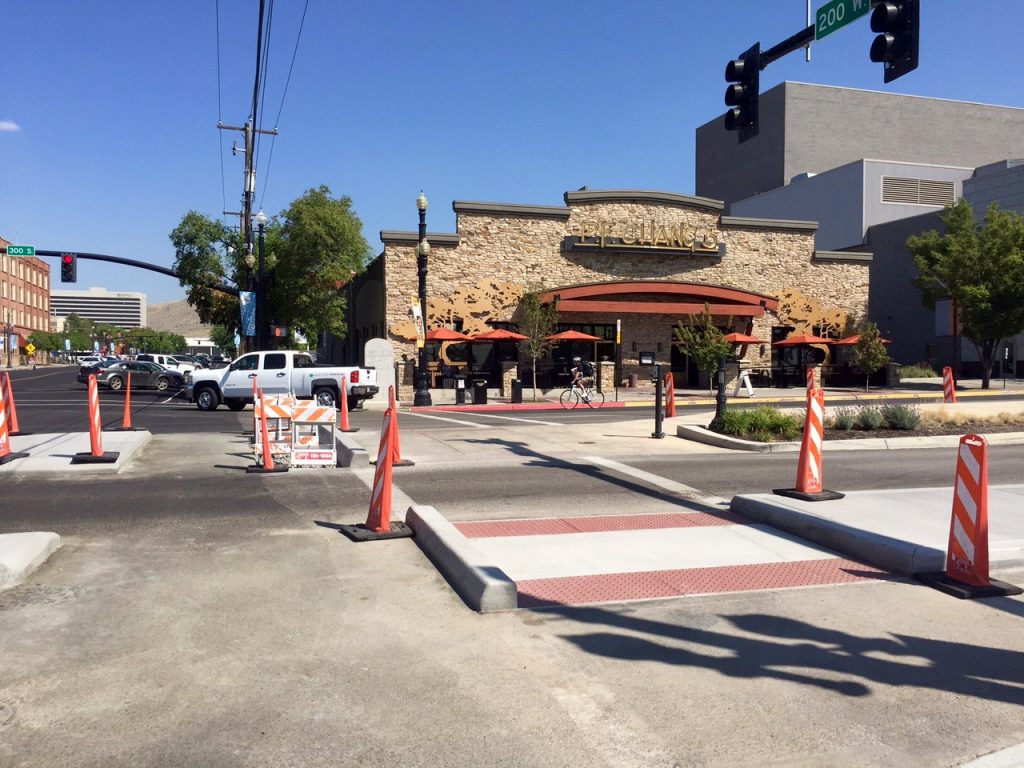 Salt Lake City will have to settle with second place.  The City was poised to be the first city in the U.S. to build a protected intersection, but that recognition will go to Davis, California.   The California college town boasts a 20 percent bike commuter rate and quietly unveiled its new intersection last week. Construction […] 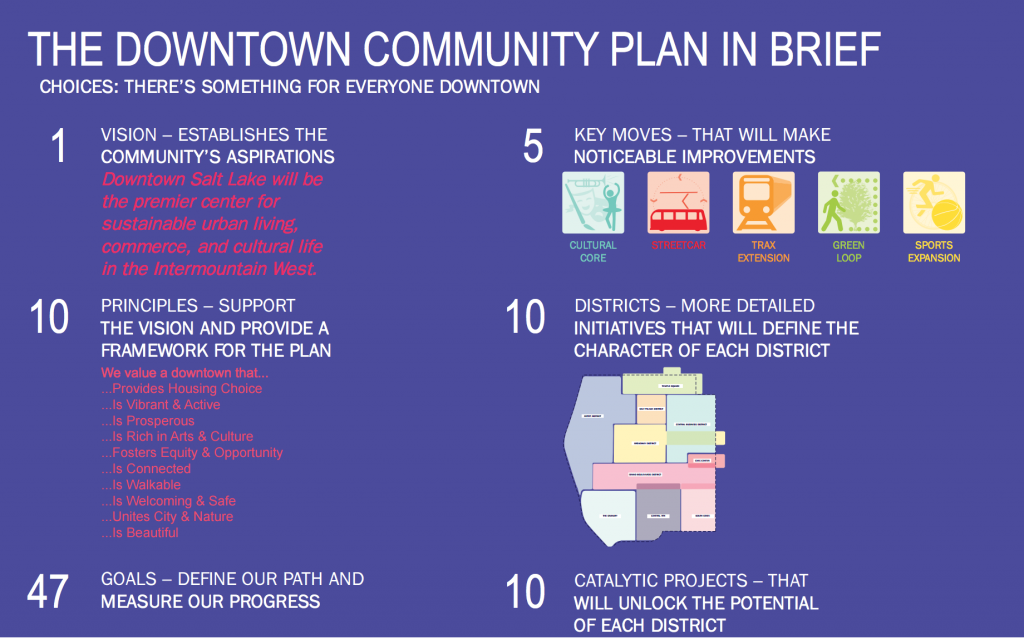 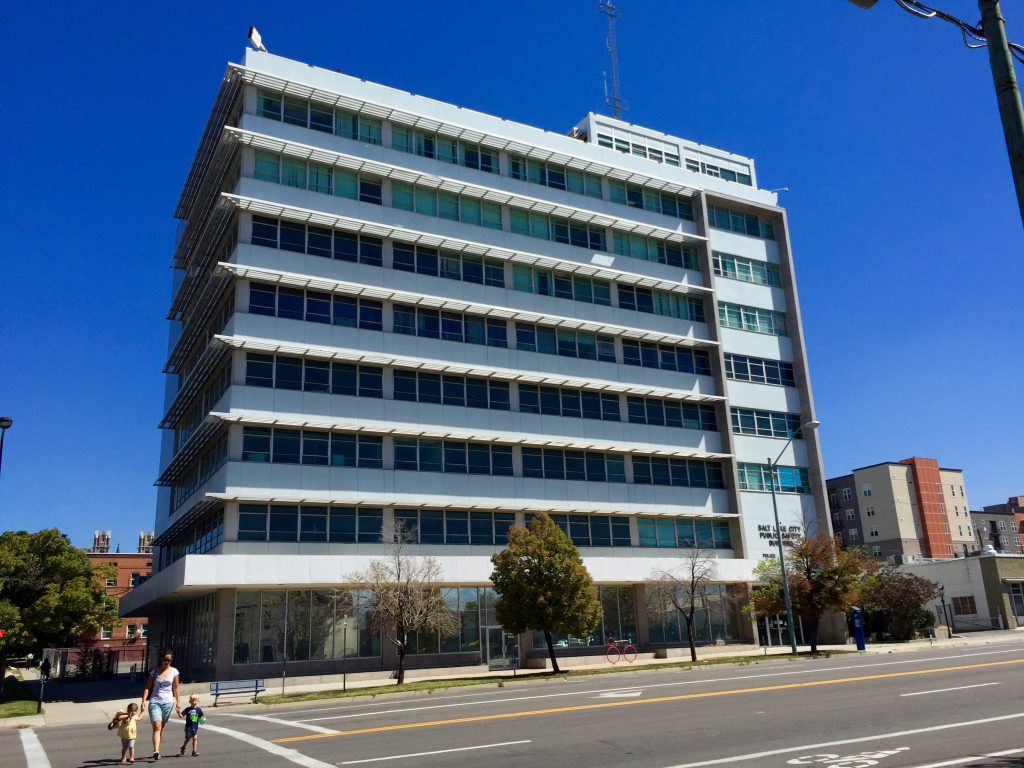 Salt Lake on the Street is a weekly podcast featuring discussions with community stakeholders about Salt Lake urban and community development.   The podcast is made possible through a podcast partnership with 90.9 FM KRCL.  New shows will be uploaded weekly with portions of each episode airing throughout the week on KRCL. Salt Lake on the […]

A prominent portion of a downtown block in the Central City neighborhood is poised to get a makeover. Mayor Ralph Becker and the City’s Community and Economic Development Department officially released today the Request for Proposal (RFP) for the development of the 2.5-acre, Historic Northwest Pipeline Building and Site (former Public Safety Building) at 300 East […]

City is working to close the affordable Housing gap 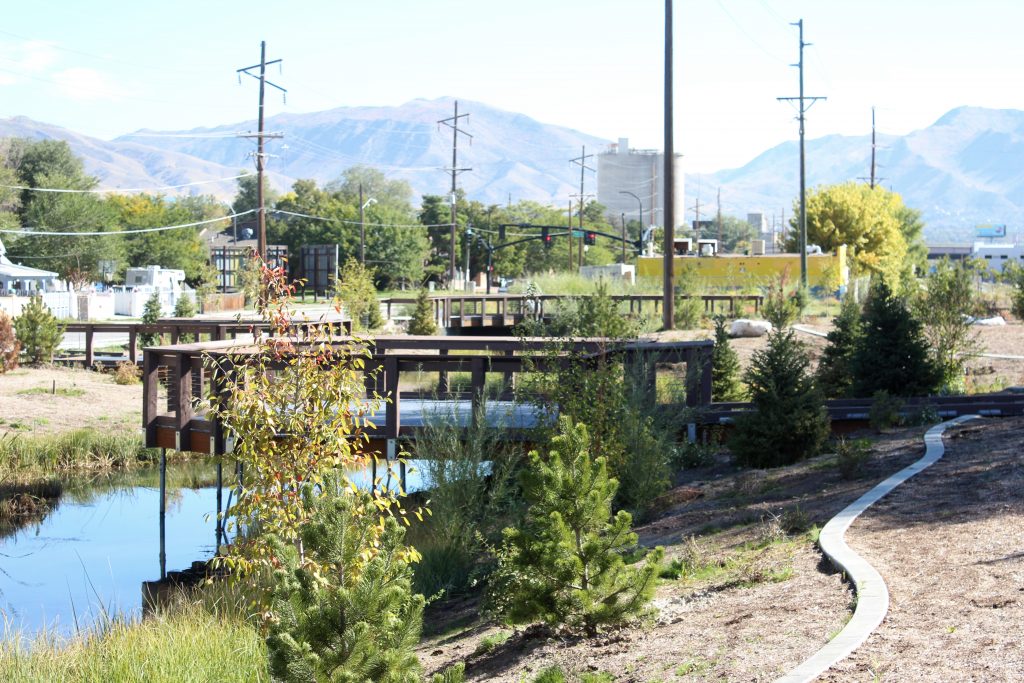 Hours before the Salt Lake City Council is to decide whether to put a parks, trails and open space bond on the November ballot, Salt Lake City Mayor Ralph Becker announced that he his pulling his support for the placing the bond measure on the 2015 ballot. “After listening and considering input from the community, […]

UTA keeps trains running late, buses not so much 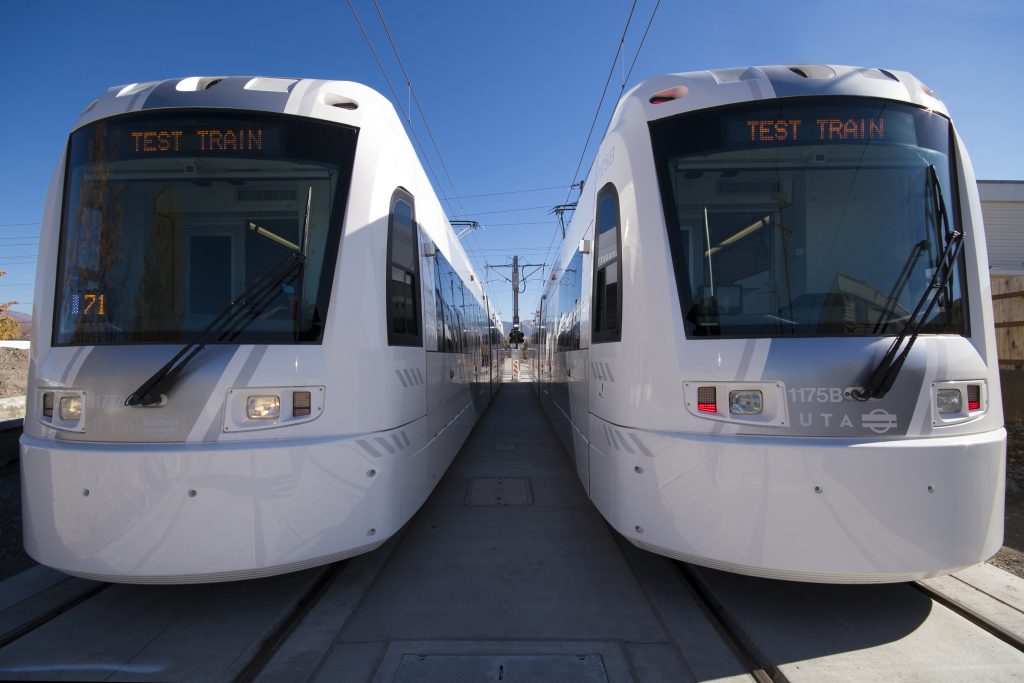 Salt Lake residents living close to TRAX might have heard the train running later than usual Sunday night.  August 16th was the start of several route schedule changes by the Utah Transit Authority.  The change comes just after the Salt Lake City Transportation Division released a report outlining service gaps in the City.  Based on […] 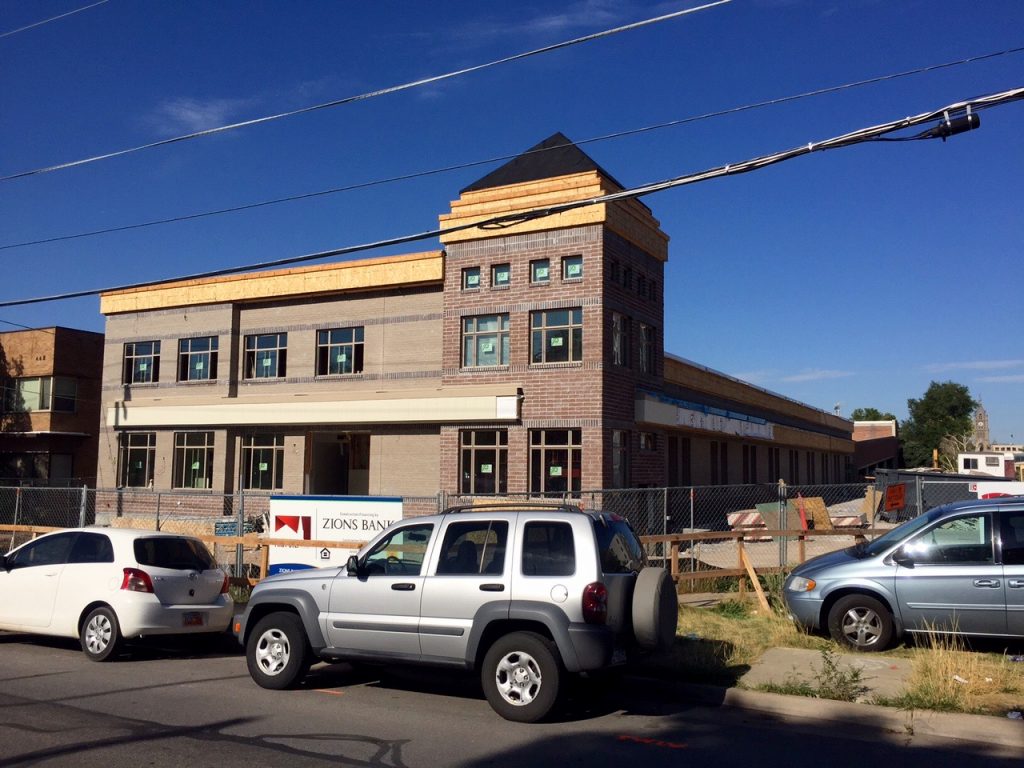 A former single-story office building is getting a second chance.  The First Step House is building a new campus at 440 South 500 East that will provide a recovery program and temporary residence for homeless veterans.   The project has used the exterior of the original structure, while adding a two-story entrance fronting 500 East and redesigning the interior […]