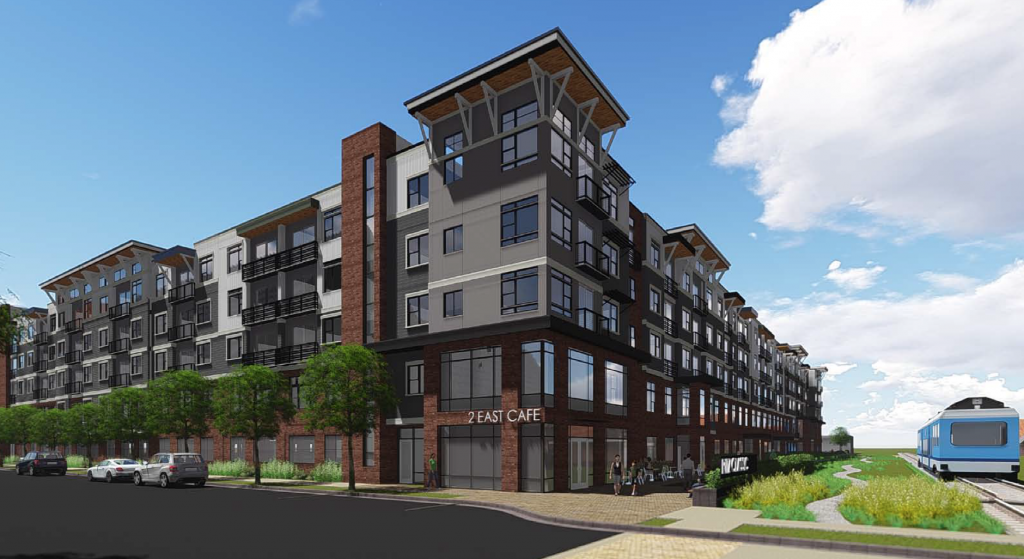 On Wednesday, the Salt Lake City Planning Commission approved zoning modifications for the Central 9 Lofts, a proposed mixed-use development in the Central Ninth neighborhood. The three-story development, located at the northeast corner of the 900 South and 200 West intersection, will consist of 24 residential units and eight ground floor retail spaces.  The project will […] 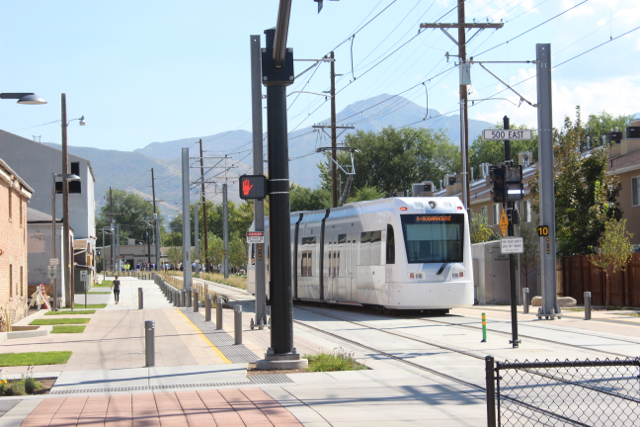 Over four years and multiple revisions later, the Sugar House Streetcar Corridor Master Plan is still evolving.  The Salt Lake City Council held a public hearing on Tuesday during its formal council meeting.  After listening to dozens of residents testify for and against the plan, the council decided to continue the public hearing at a later date. […] 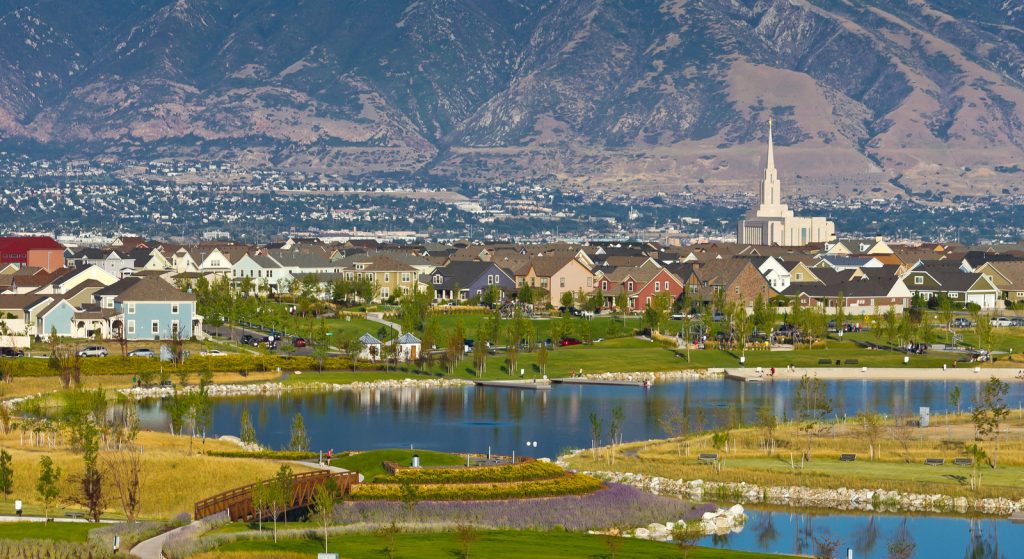 A growing desire for urban living coupled with the fact that Utah’s population is expected to double by 2050 have led to cities across the Wasatch Front to look at ways to adapt to the region’s evolving housing needs. The Wasatch Front Regional Council (WFRC) has partnered with Salt Lake County in awarding $1 million in […] 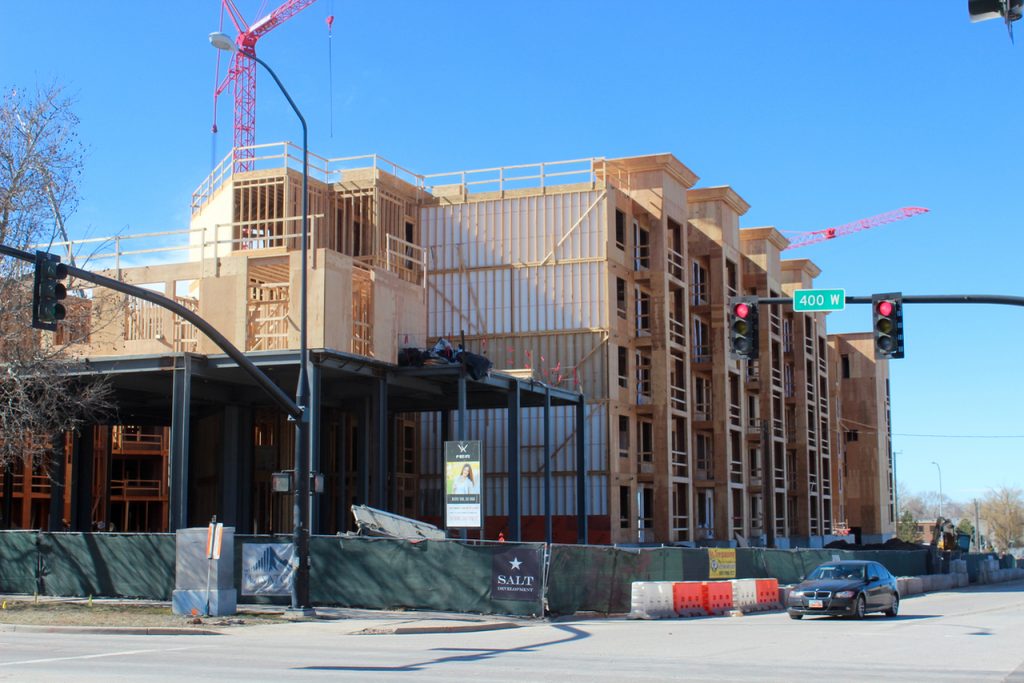 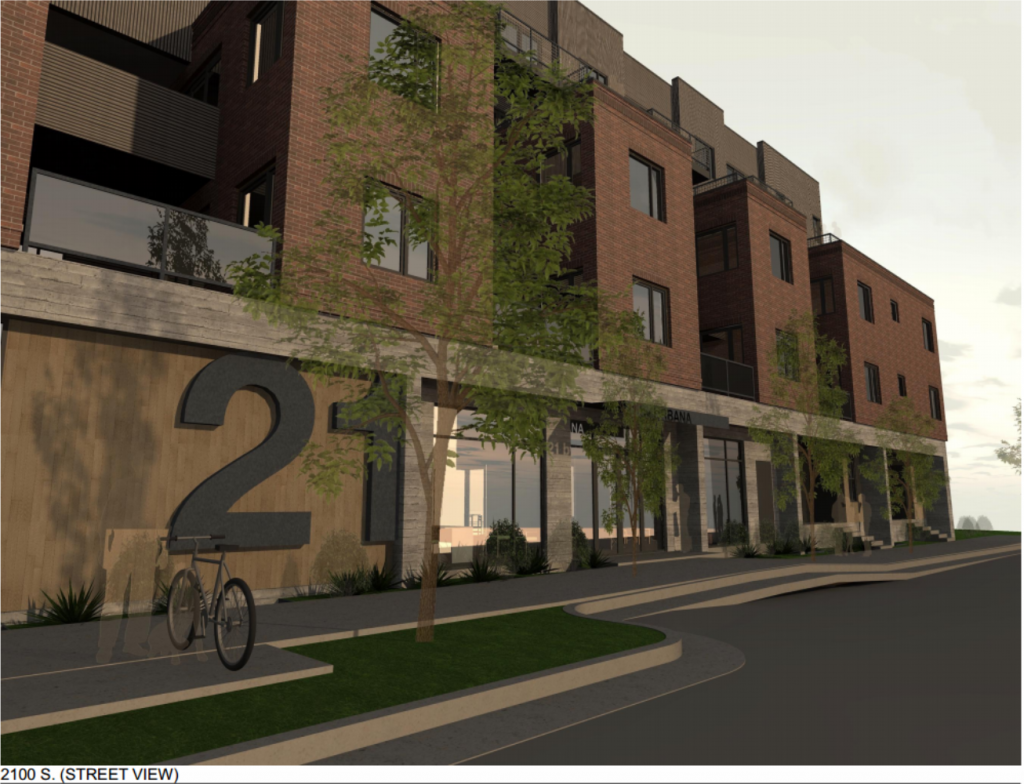 The apartment building boom in Sugar House continues.  Developers, Gardiner Properties, plan to build an residential development at 974 East 2100 South.  On Monday the 16, the developers and architects presented their plans Monday night to the Sugar House Community Council for comment on the project’s compliance with community design guidelines. According to the developers, construction will begin this […]

Revived project giving more of the same on 400 South 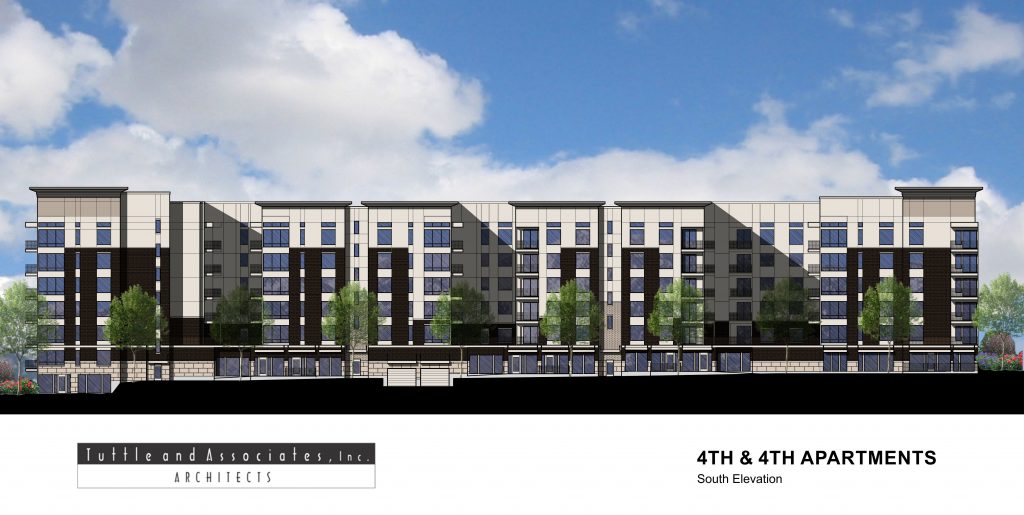 It has been over a year since there has been activity at the site of the former Sizzler at the intersection of 400 South and 400 East.  In February of 2015, Building Salt Lake reported that developers, Carmon Black Management planned to build the Steve Black Apartments (formerly referred to as 4th and 4th), a […] 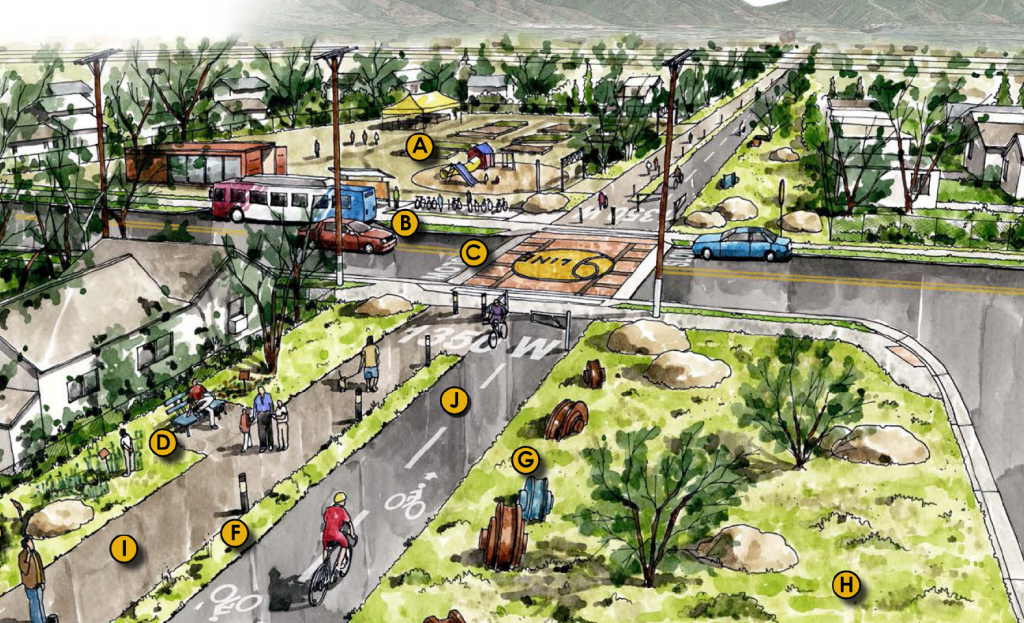 Not only does 900 South now have a new name, but in the near future the street will have a new look as well.  City leaders are currently gathering public input for the 9-Line Corridor Project, a set of proposed infrastructure upgrades to 900 South stretching from the Surplus Canal on the west side to Emigration Canyon on the east. […]

Fleet block to lead innovation in the Granary 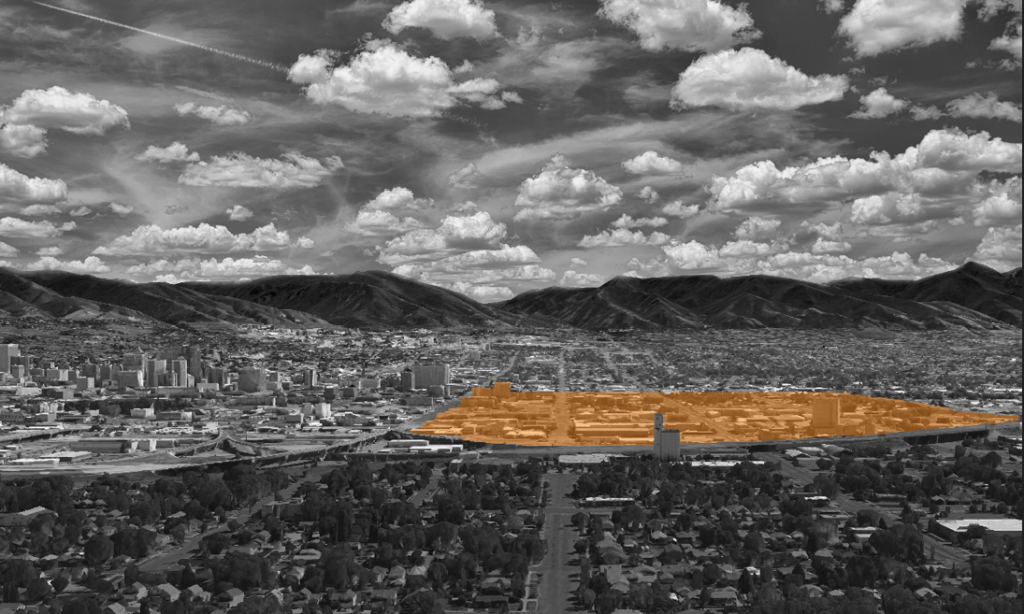 Utah’s emerging start-up culture is helping drive the state’s technology boom and is drawing national attention to the region.  Salt Lake leaders want to ensure that the capital city, as the state’s economic center, plays a greater role in this emerging economy and is looking to the Granary District as the place for local start-ups to flourish. The […] 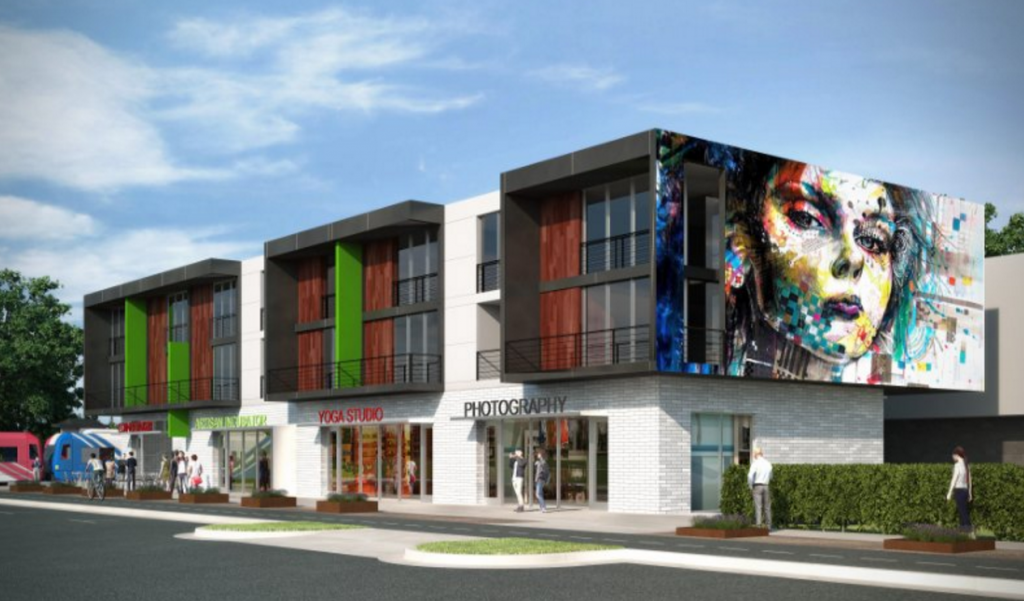 The current construction boom in Salt Lake City is being driven by multifamily rental developments. The demand for multifamily housing and continued trauma caused by the Great Recession has made financial lenders reluctant to finance for-sale residential projects.  In the Central Ninth neighborhood, the city is intervening to ensure that the growing neighborhood’s next wave of […]