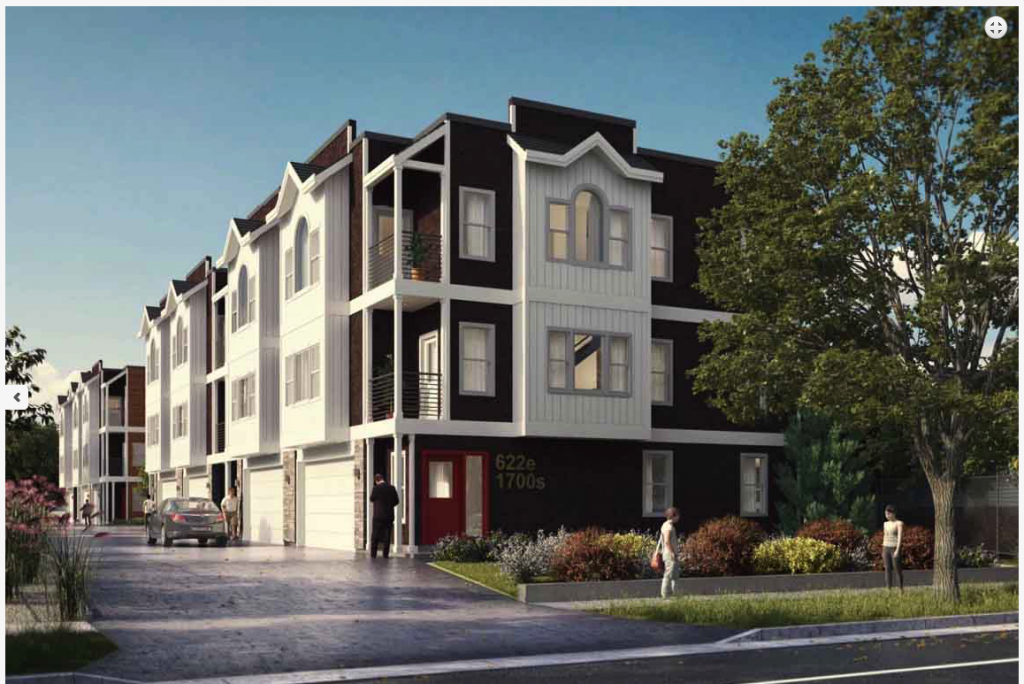 Although the Wasatch Front’s booming economy is attracting workers from across and outside the state, home builders haven’t been able to keep up with demand creating a seller’s market with more demand than there is supply. In addition, since the Great Recession banks have been reluctant to finance condominium projects, so for developers looking to […] 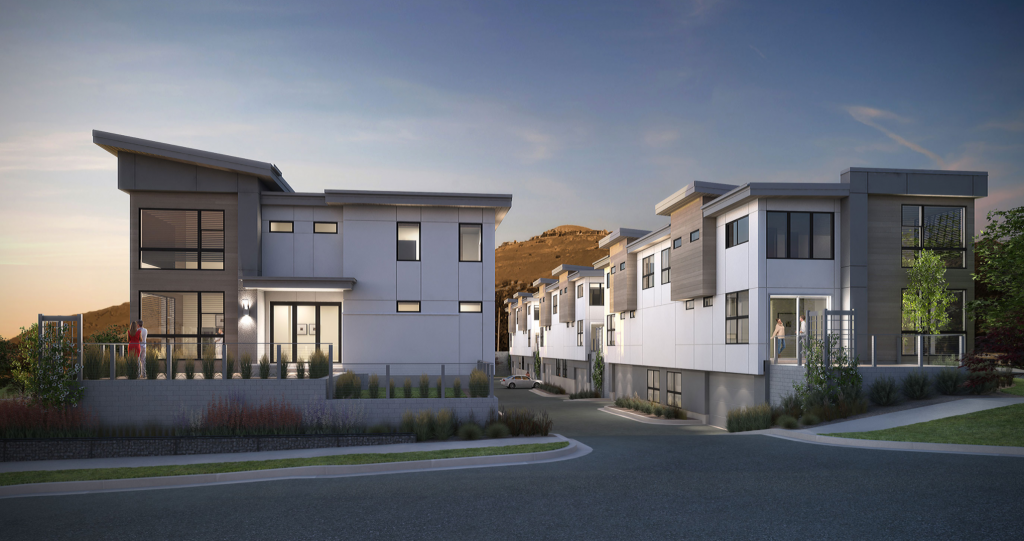 After three years in development, construction has finally started on The Grove at Marmalade townhomes.  The project by Everest Builders is the next phase in the development of the Marmalade Block. The project consists of 12 owner-occupied townhomes on the 500 North block of Arctic Court, a mid-block street between 300 and 200 West.  The […] 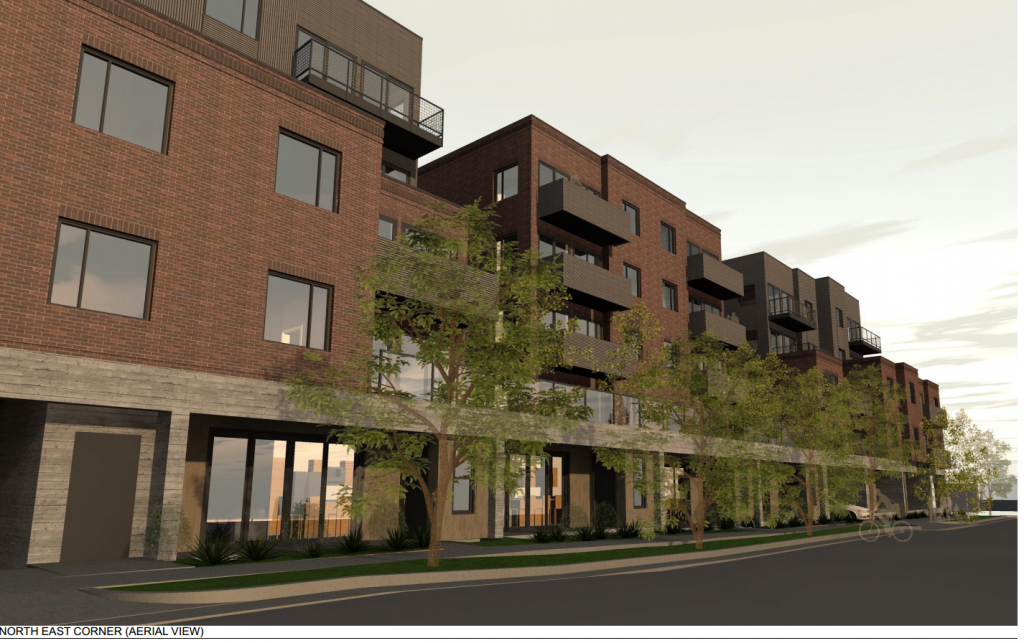 Another residential project is coming to 2100 South in Sugar House.  Construction has started on the 21 by Urbana Apartments, a five-story 126-residential unit project on the 900 East block of 2100 South. The project is by Gardiner Properties and replaces a subway and a surface parking lot.  Construction crews have demoed the previous structures and are […]

Developers, Trolley Square Ventures, have moved another step forward in their quest to redevelop a large swath of the 600 South block of 600 East directly south of the Trolley Square Mall. In a nearly six-hour meeting, on Thursday the Historic Landmark Commission approved demolition requests for two of the four residential properties owned by Trolley […] 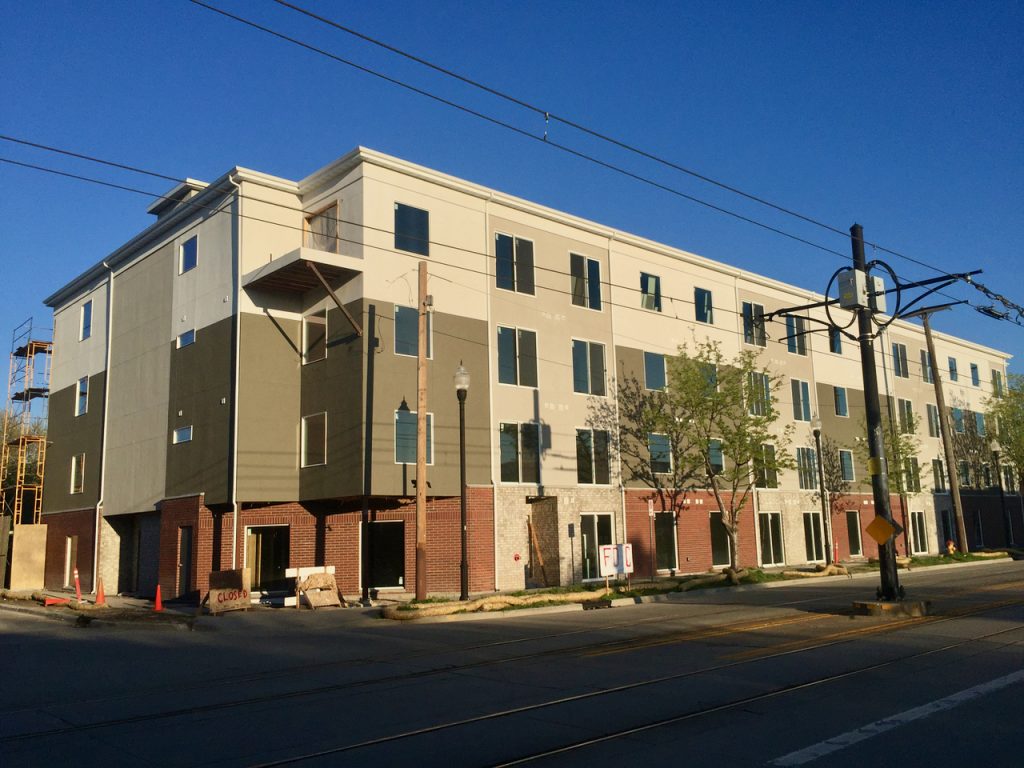 There is a lot of residential development underway in Salt Lake City, and while so much of it can feel dominated by large projects with large footprints, in the Central Ninth it is smaller scale projects that are leading the neighborhood’s revival.  There are five projects under construction that are fully framed out and should […]

Multiple organizations are coming together to turn a neglected light industrial and residential area to an amenity rich, mixed-use corridor.  Seven Canyons Trust and Restore North Temple are joining University of Utah Westside Studio students, to host a community outreach session to hear from the area’s residents on their vision for the Folsom Trail, a proposed off-street […] 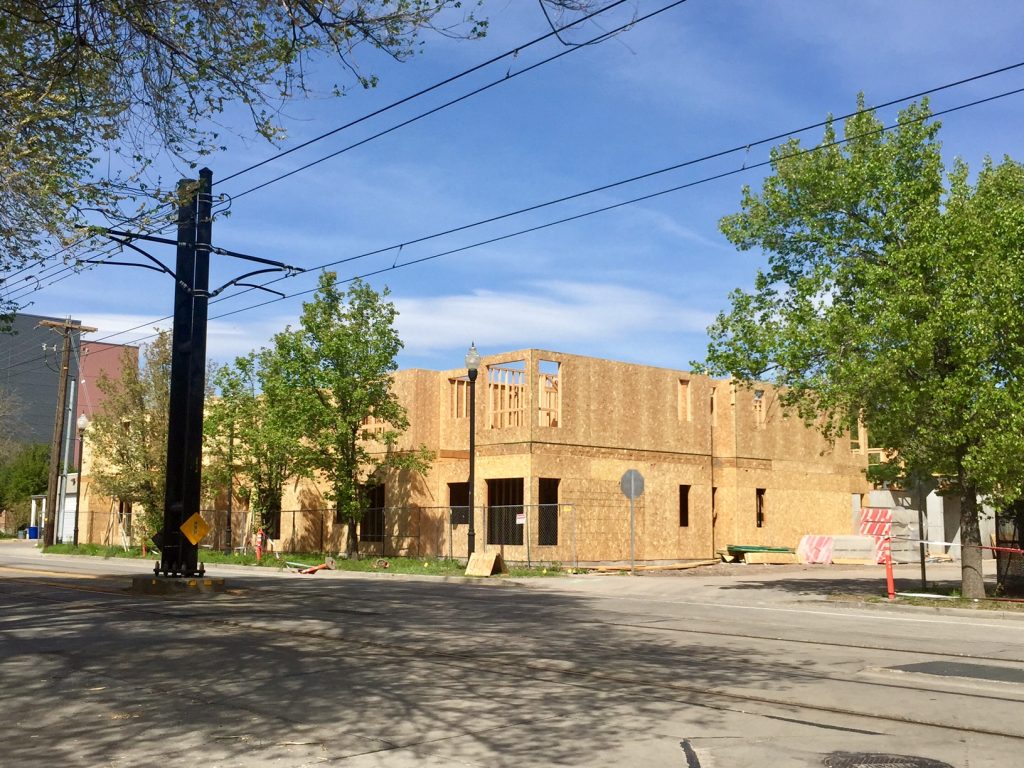 Construction crews are busy in the Central Ninth neighborhood.  There are ten residential developments actively under construction within two blocks of the 900 South TRAX station, the neighborhood’s center. Many of the projects underway are from traditionally suburban developers that don’t have an established presence in the city. One such developer is Bountiful-based, Knowlton General that, up […] 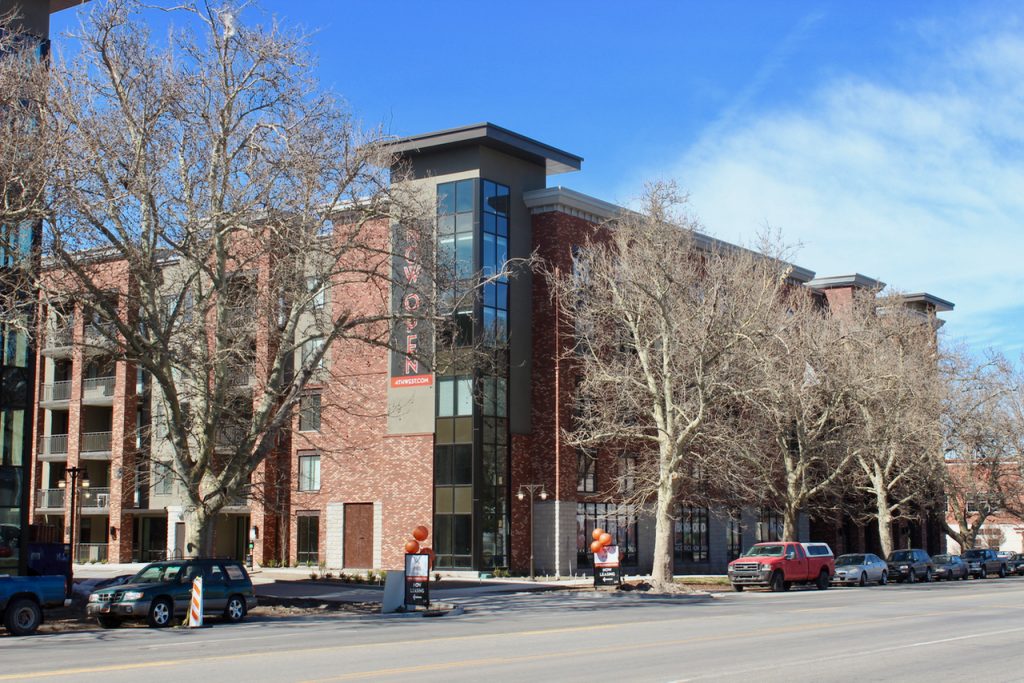 It’s no secret that Salt Lake City is growing at an unprecedented rate.  A quick drive through the city can feel driving through a giant construction zone but despite all the new residential units underway, in most parts of the region supply is still catching up to the demand. According to April 2017 multifamily market […]

With rising construction costs, most developers try to build bigger instead of smaller.  But in the case of Cowboy Partners, nine months after securing approval from the Historic Landmark Commission to build the Liberty Square apartments, the developers are returning to the commission with a subdued proposal built around the previously approved design. In July […] 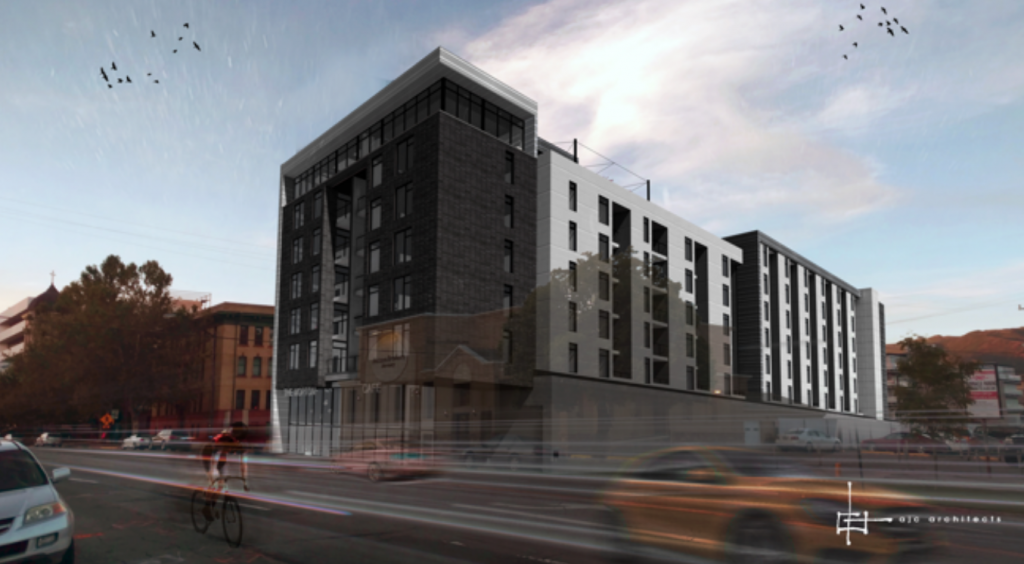 After years of leading best of rankings in business and technology, Salt Lake City is beginning to attract national developers looking invest in the growing city. “Downtown Salt Lake has emerged as one of the most attractive and affordable places to live for lifestyle-driven professionals from all over the country,” said David Enslow of Timberlane Partners. […]