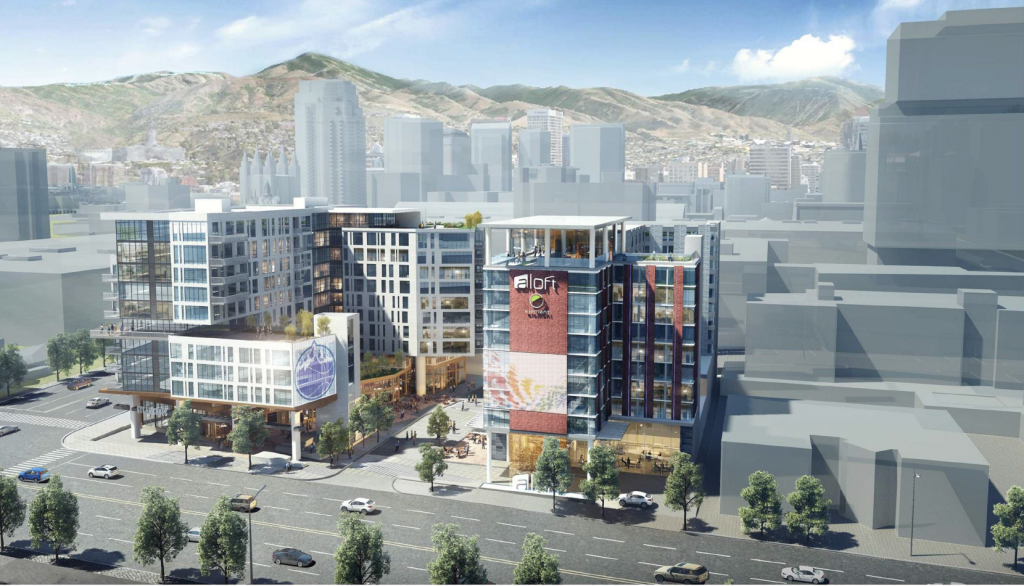 As has become the new norm in preparation for a public hearing with the Salt Lake City Planning Commission, developers The Richie Group sought feedback from the commission in a work session with the body during their August 24th commission meeting. During the work session, planning commission members focused their questions on street-level engagement and ground […] 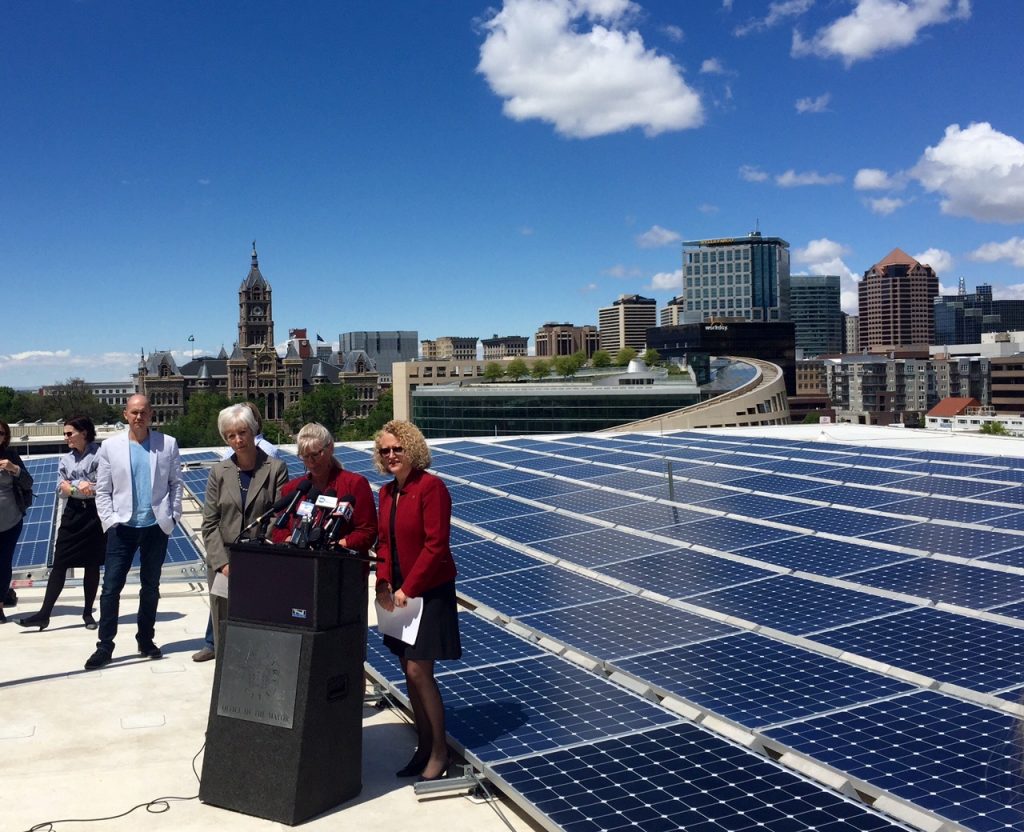 More affordable housing is coming to downtown Salt Lake’s western edge.  On Wednesday, the Salt Lake City Planning Commission approved a Conditional Building and Site Design Review for an affordable senior housing development by Centro Civico, a nonprofit serving the Hispanic community in the Salt Lake Valley. The project approved last night will be the […] 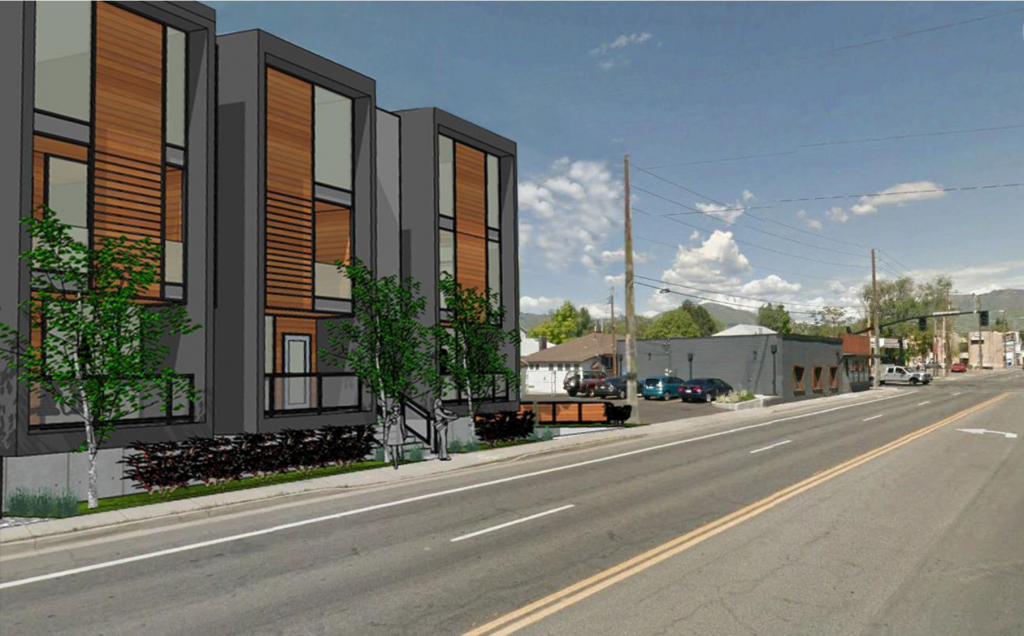 A missing middle development is now underway in a growing section of the Ballpark neighborhood.  Construction has started on the Richards Flats, a 32-unit condominium project at the northeast corner of the intersection of Richards Street and 1700 South. The project is by developers Urban Alfandre and real-estate firm City Home Collective will be the exclusive […] 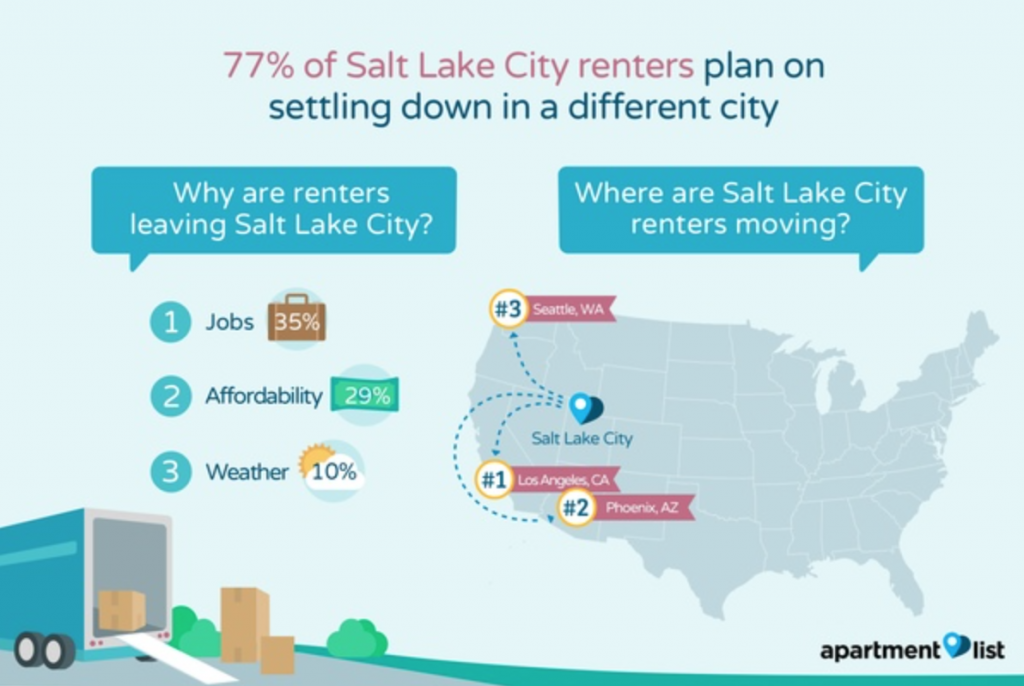 Rising rents and the overall higher costs of living in the heart of the city are pushing people to look elsewhere for housing and employment.  A new report by Apartment List, an online rental marketplace, shows that 64 percent of renters nationally want to move to a different metro to settle down with most citing […] 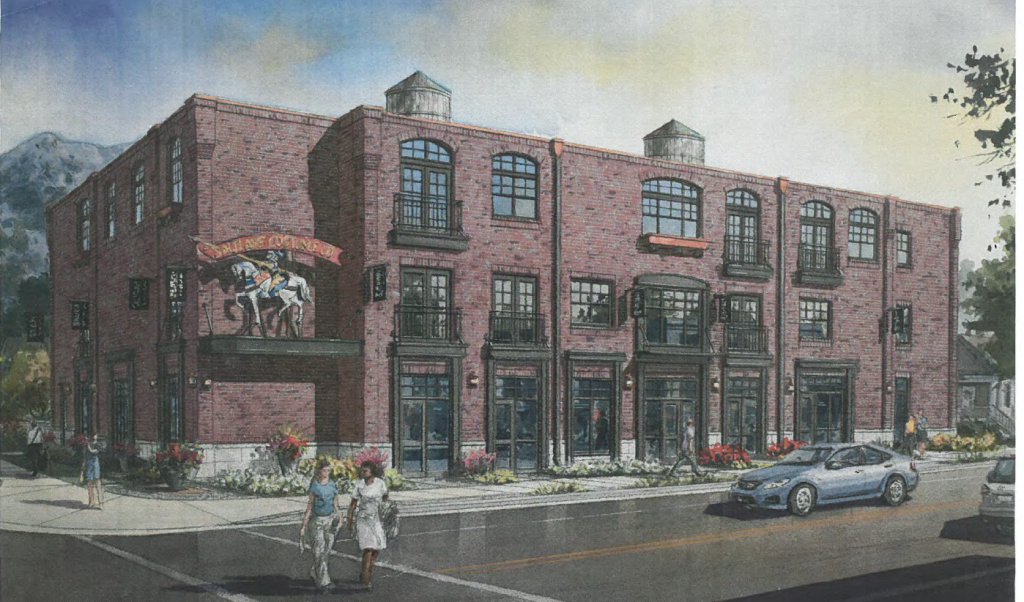 A long vacant parcel may find a new use if a developer gets planned development approval from the city.   Developers, Salt Lake Costume Properties, Inc., want to convert the former Salt Lake City Costume building on the southeast corner of the 1100 East and 1700 South into a 19-unit residential building. The property has […] 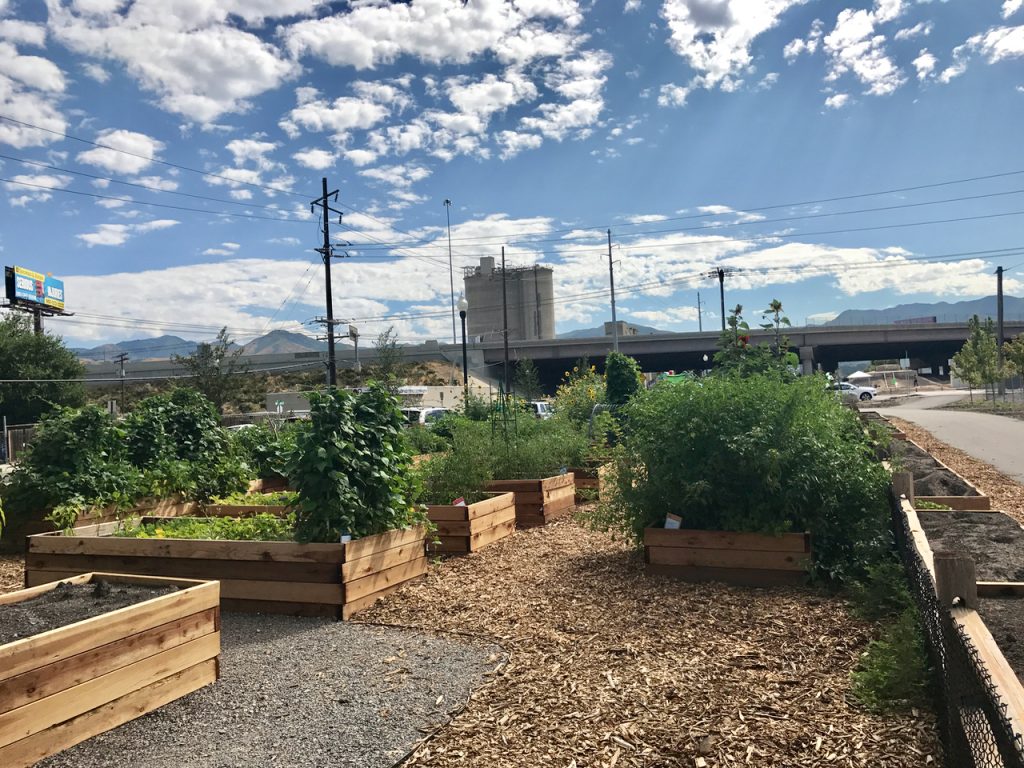 Salt Lake City’s Westside was the scene of celebration Saturday, August 12, as residents gathered to celebrate the 9-Line and officially recognize new improvements to the trail. The four-hour event billed as the Westside Forward Festival, served as the grand opening for the 9-Line Bike Park and Wasatch Community Gardens’ 9-Line project at the corner […] 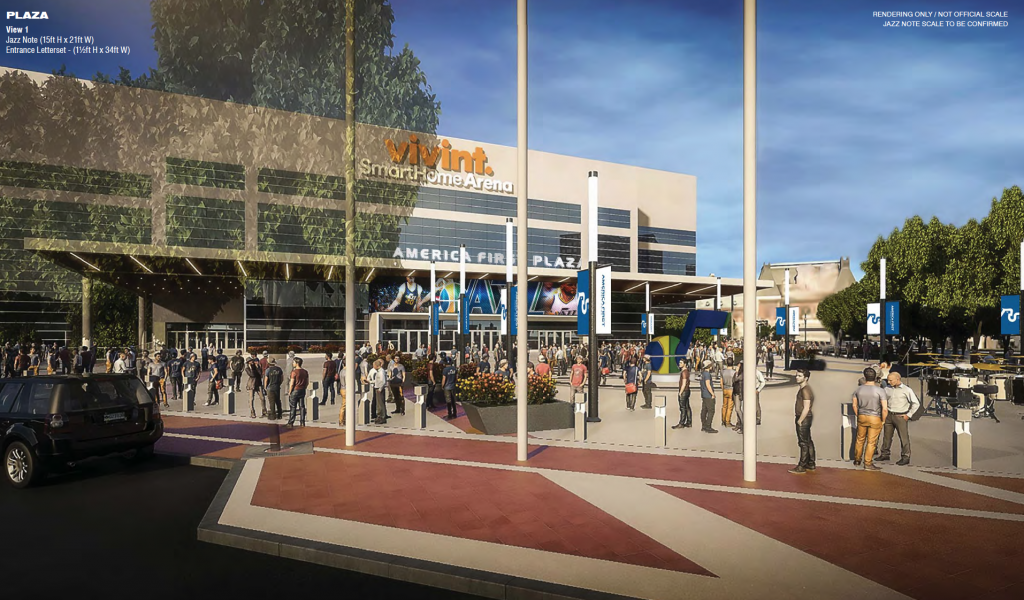 The Larry H. Miller Arena Corporation, owners of the Utah Jazz and the Vivint Smart Home Arena, want to amp up the visual displays on and around the block 79, the area bounded by 100 South and South Temple and 300 and 400 West.  On Wednesday the Salt Lake City Planning Commission helped the Jazz […]

Fours years in and Salt Lake City officials are still finding their comfort level with formed-based code.  During a Tuesday work session, planning staff updated Salt Lake City Council members on proposed amendments to the Form Based Urban Neighborhood 2 (FB-UN2) zone that would increase building setbacks, stepbacks and design standards within the zoning district. The […] 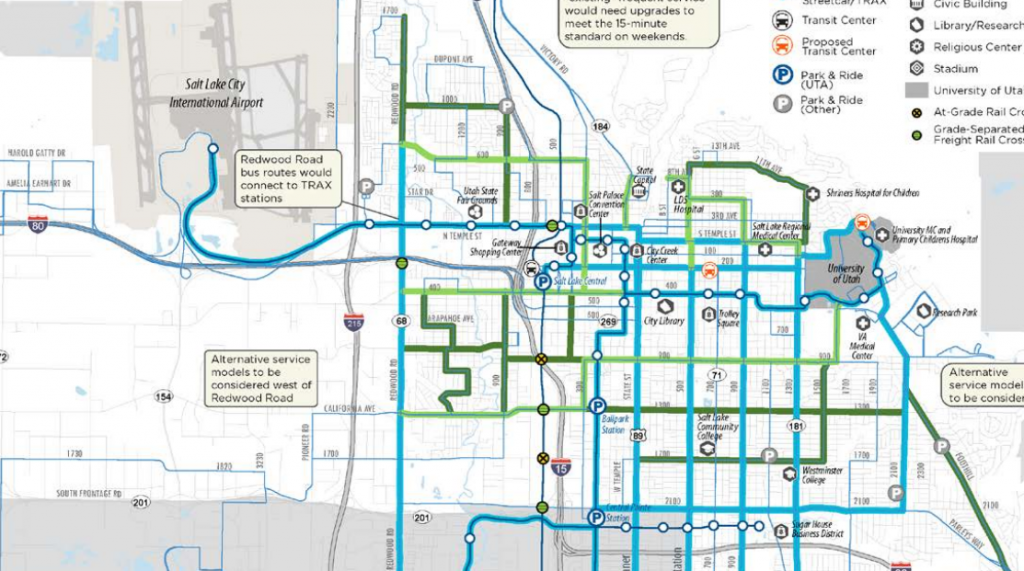 A lot has happened in the two years since city transportation officials first presented the goals for the city’s first ever Transit Master Plan.  There was a lot less residential construction in March 2015, when transportation officials first went before City Council to discuss the proposed plan’s framework.  Two years, several thousand new residential units and a […]