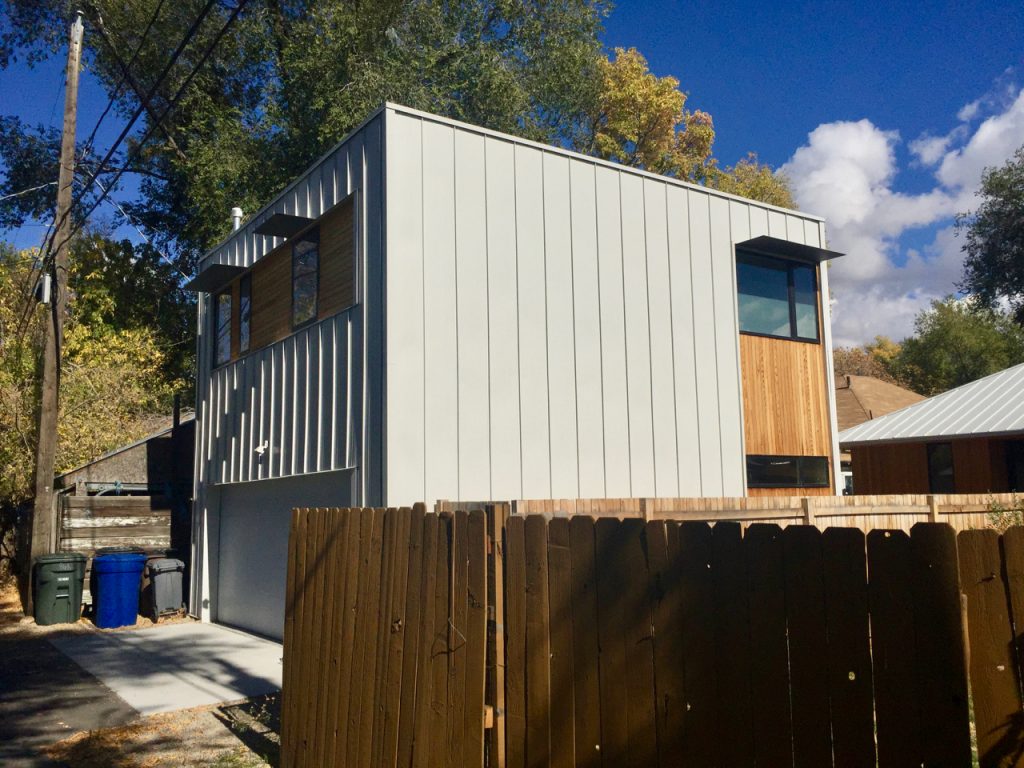 After several months of debate, during Tuesday’s work session the Salt Lake City Council decided that the affluent Avenues and East Bench neighborhoods should be exempt from a proposed citywide Accessory Dwelling Unit (ADU) ordinance.  In exchange for reinstating the boundary originally suggested by the Salt Lake City Planning Division, council members agreed to remove […]

In the nearly four years since the S-Line began service, most of the development spurred by the streetcar and greenway have been clustered at the east and west ends of the two-mile route in Sugar House and South Salt Lake.   But that is changing as more residential development is emerging around the line’s 700 600 and […]

Editorial: ADUs must be allowed citywide if we want to be an equitable city 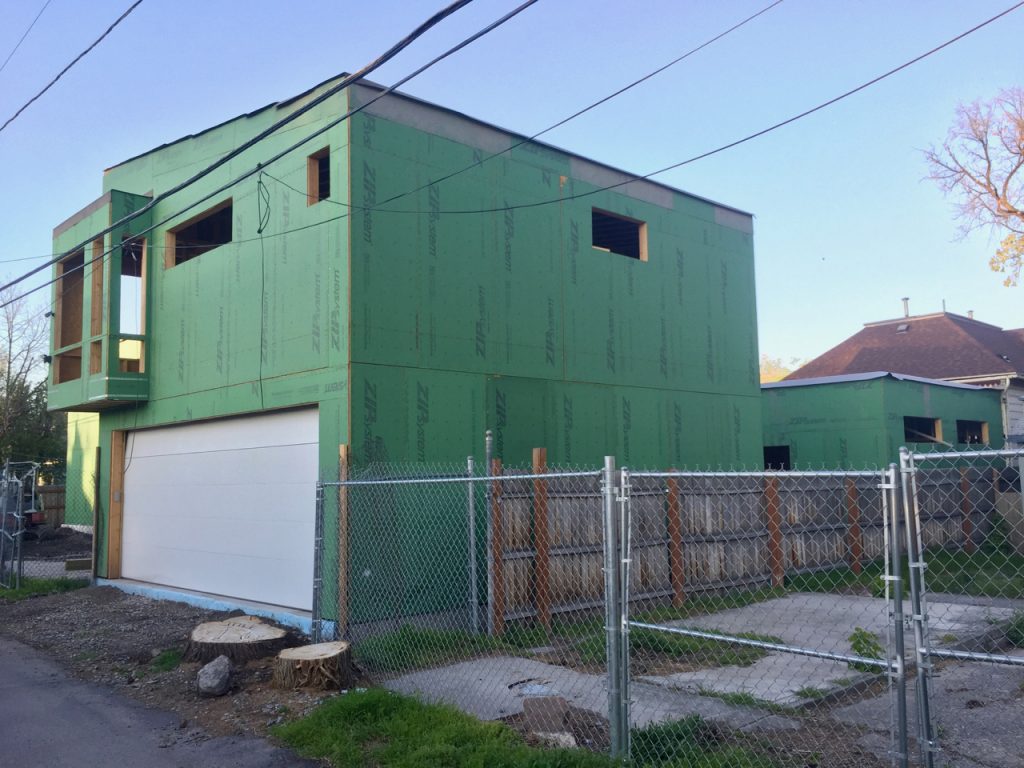 The idea of using Accessory Dwelling Units (ADUs) to address affordable housing was relatively new in 2013 when former Salt Lake City Mayor Ralph Becker first initiated the petition to allow (ADUs) in the city. Four years later and the city is still struggling to produce an ADU policy that placates both community and city leaders.  […]

In Pictures: South Salt Lake Booming along the S-Line 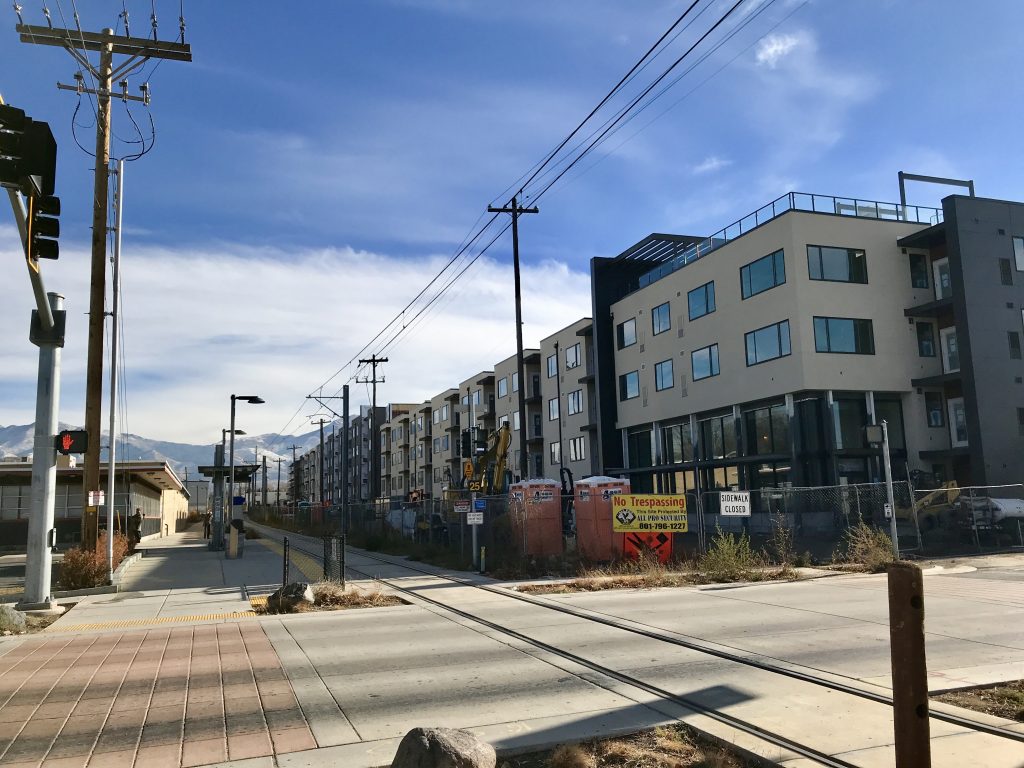 Things are looking up for downtown South Salt Lake and the city’s S-Line corridor.  The area was formally a food desert until a new Winco grocery store opened earlier this month.  Additonally, the area’s residential population is booming with three multi-family developments (Hi-Grade, Ritz Classic, and Zellerbach) under construction and the recently completed Moda S-Line […] 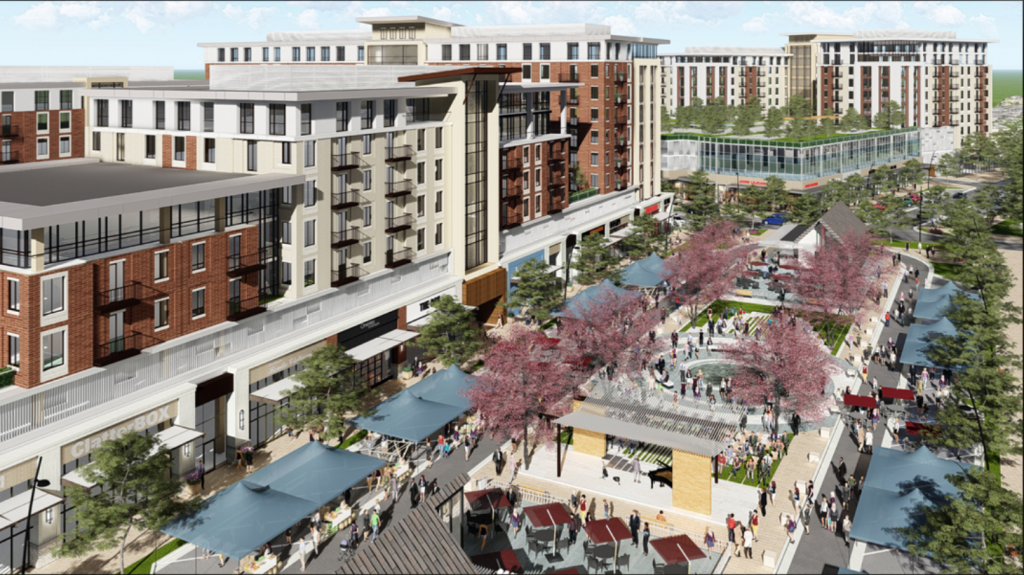 Several hundred Holladay residents flooded their city hall to voice their opposition to a proposed amendment to the Site Development Master Plan for the 57-acre site of the former Cottonwood Mall at the 4800 South block of Highland Drive. On Tuesday, Holladay’s City Council Chambers and the overflow room were standing-room-only with residents sitting in the […]

The developers of Providence Place and 600 Lofts want to add another work-force housing development to their downtown portfolio.  Developers, Wasatch Residential Group, plan to build the Garden Lofts, a 272 residential unit development on the 100 West block of 600 South. The developers are requesting a $1 million loan from the city’s Housing Trust […] 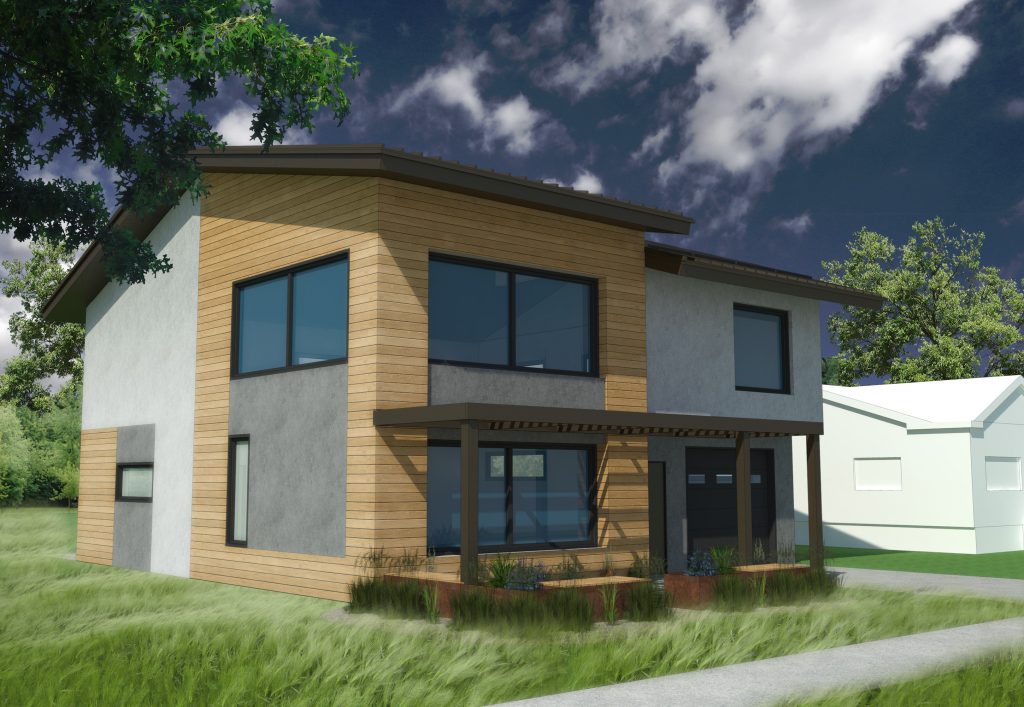 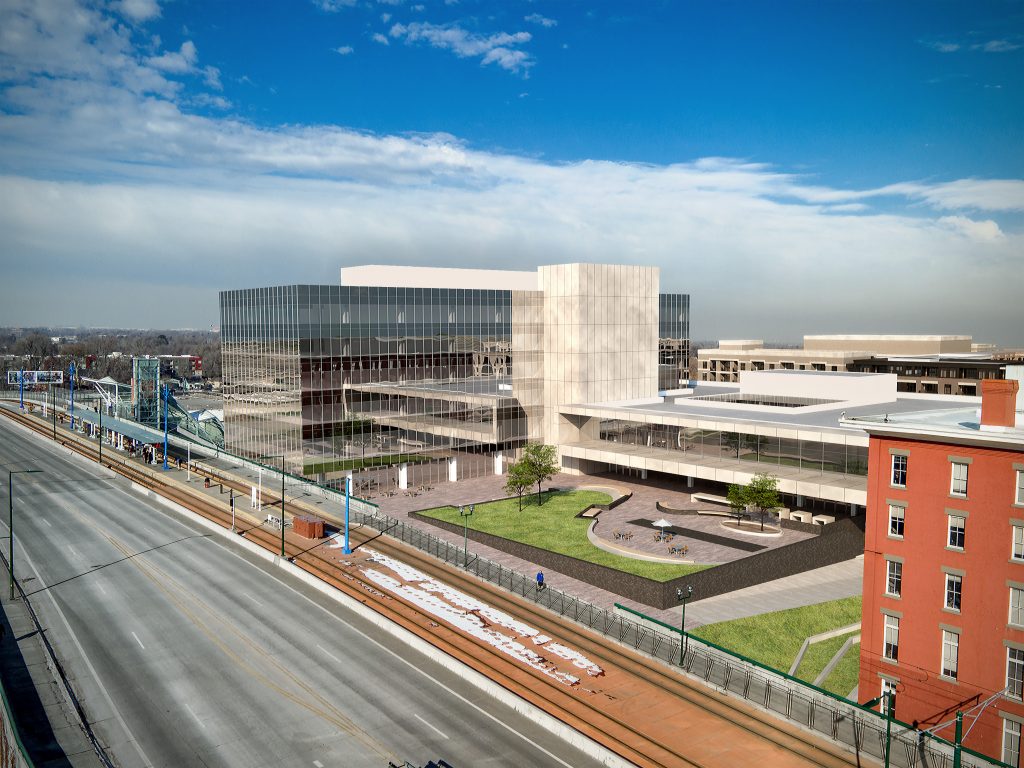 For decades many people in real estate development have referred to Utah’s development community as a “good old boys club,” but the traditional way of doing of business in Utah is changing as more out-of-state firms become interested in the Salt Lake market and the region tries to manage its rising housing costs. “I used […]

The two historic homes in the Central Historic District will find new life as part of the redevelopment of the block directly south of the Trolley Square mall. Developers, Trolley Square Ventures, want to relocate the two homes to make way for a large mixed-use development. The homes at 658 E. 600 South and 665 […]