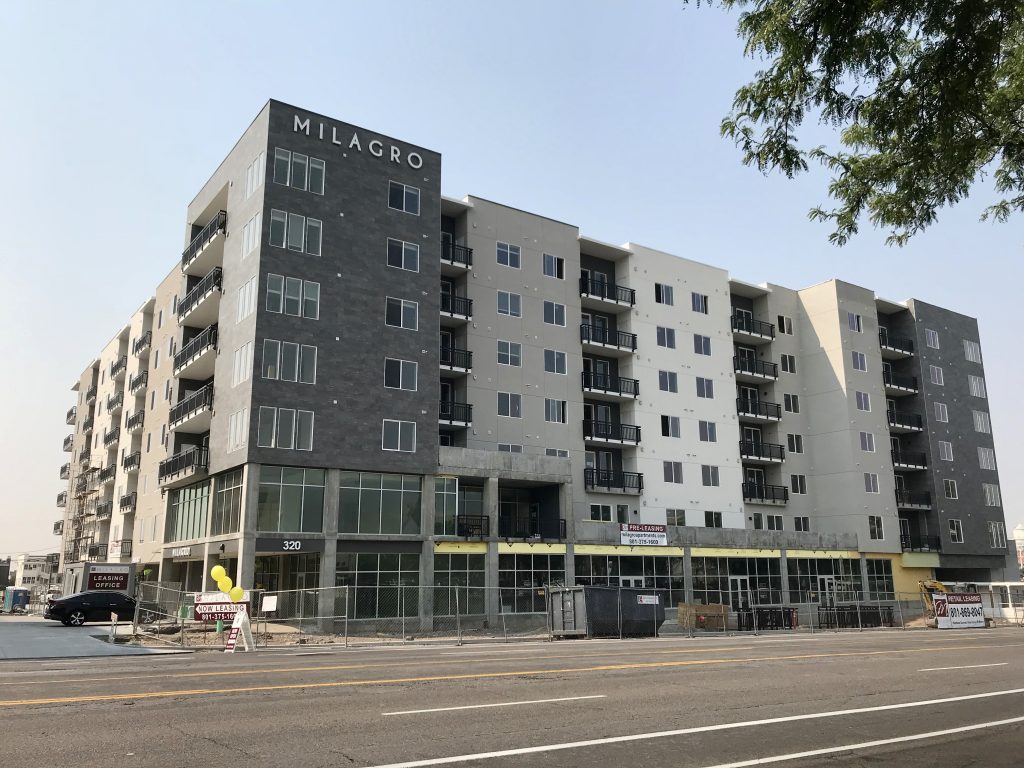 The Wasatch Front’s strong economy is attracting both Millennial migrants and out-of-state developers that are contributing to both the building boom and the housing shortage according to a new report by, Yardi Matrix. Last week, the real-estate analytics firm released its Salt Lake City’s Viable Growth Multifamily Report Summer 2018 and found that the region continues […] 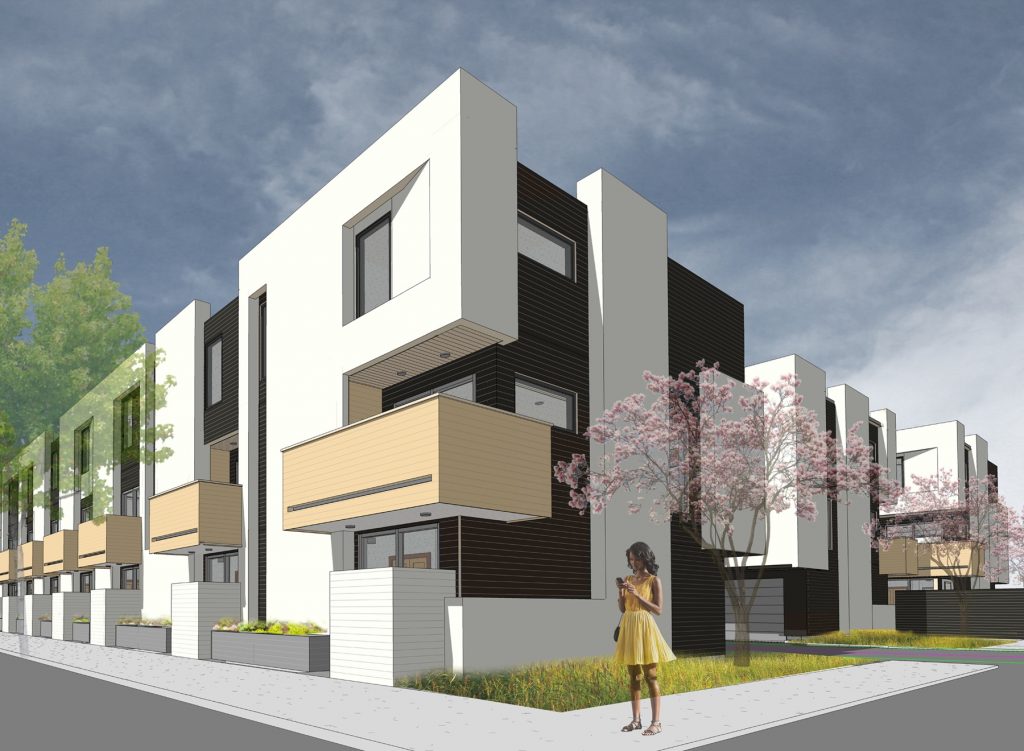 The 900 South corridor continues its evolution as one of the city’s most vibrant east-to-west corridors.  Not only will much of the street get a new urban trail and design, but the vibrancy of the street’s three key activity nodes: 9th and 9th, Liberty Park and Central Ninth is outwardly expanding as new nodes are […]

Two Central Ninth/Granary area projects are moving forward with financial assistance from the Redevelopment Agency of Salt Lake City (RDA).  On Tuesday, August 21 the Salt Lake City Council, acting as the RDA Board of Directors, approved requested two land discounts that will allow both projects to move forward. The projects, as currently proposed will bring […] 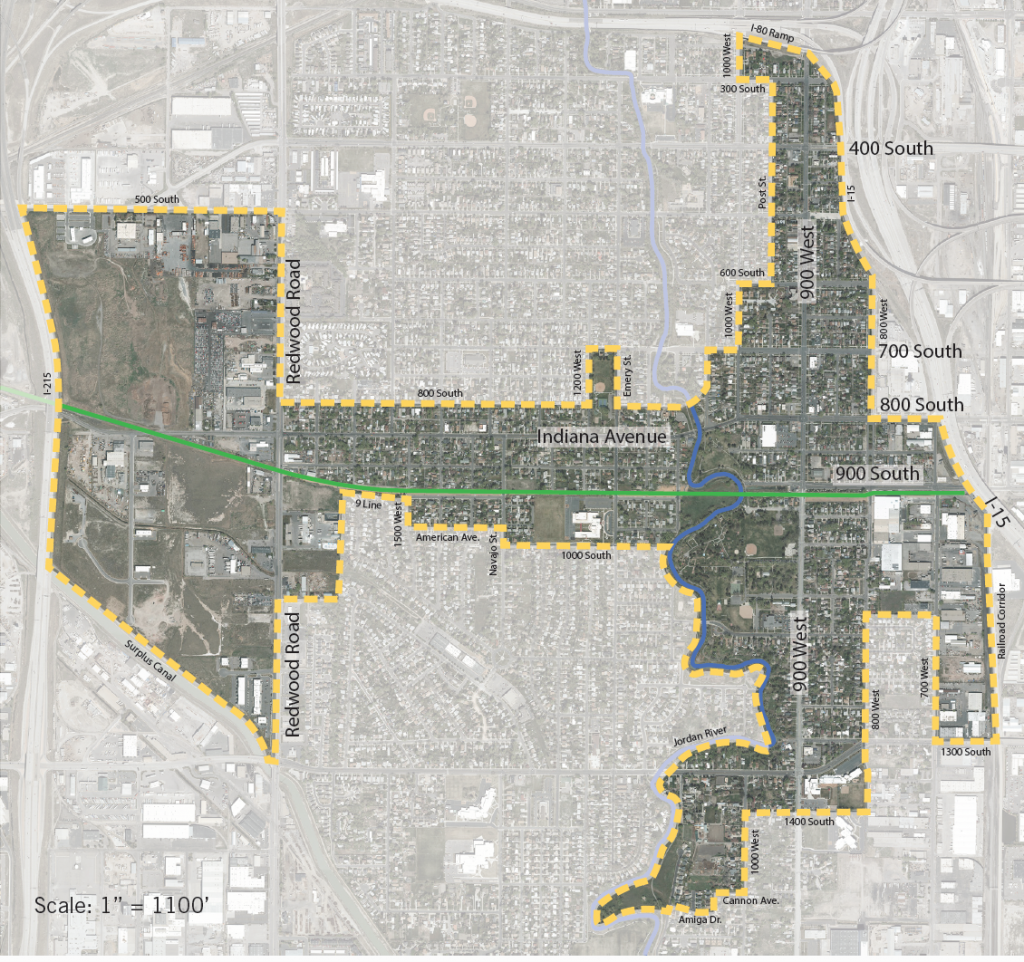 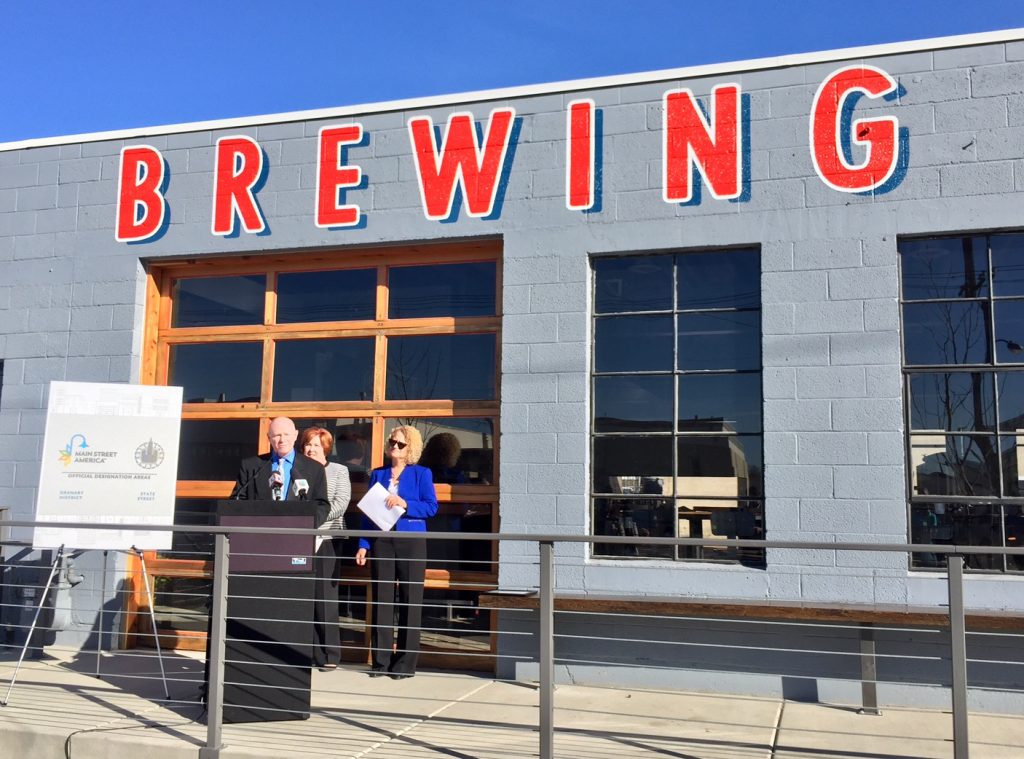 After three months of reviewing proposals, the Redevelopment Agency of Salt Lake City (RDA) and Salt Lake City Arts Council announced the names of 15 artists commissioned for the Granary District Mural Grant Program. The artists were chosen through the city’s Call for Artists process.  In April, the city announced the mural grant program and […] 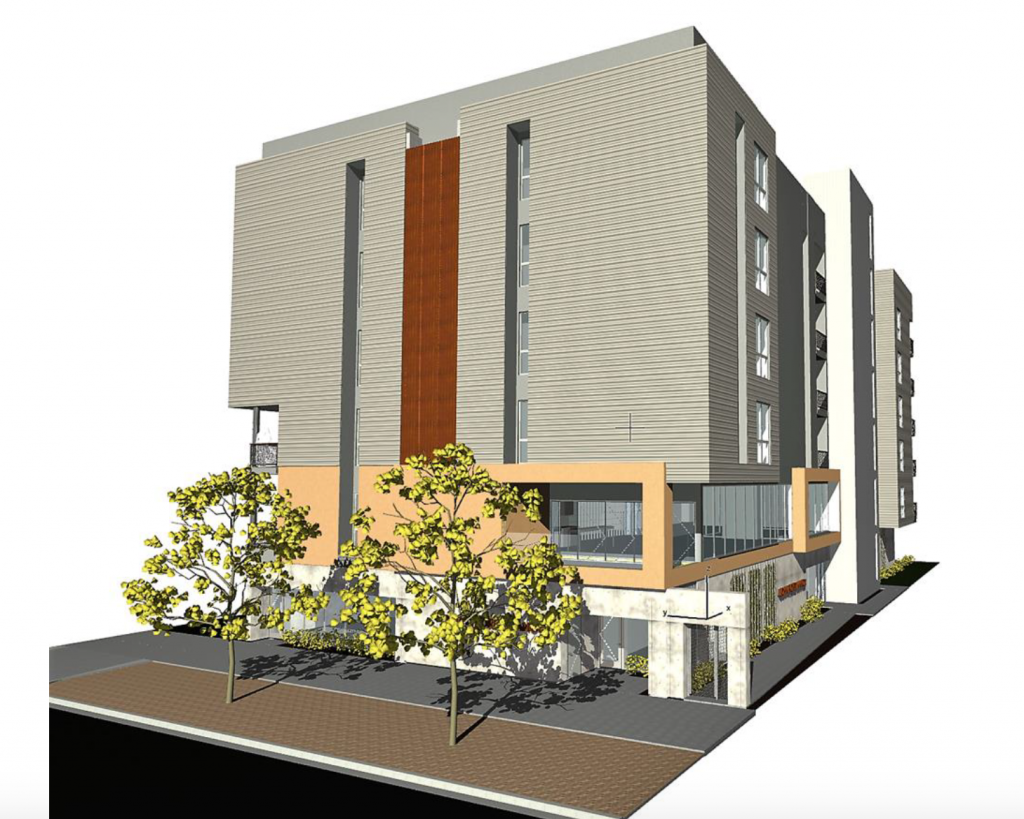 Local nonprofit, Centro Civico returned again to the Salt Lake City Planning Commission for approval of several new design elements of its proposed senior housing development.  And for the second time, in less than a year the commission approved with conditions their proposed design. The project, referred to as Casa Milagro, is a proposed six-story, […]

Faced with an affordable housing crisis that appears to be worsening despite local efforts, on Tuesday city officials announced they are moving forward with two new initiatives aimed at increasing the city’s affordable housing stock through an expanded fee waiver program for mixed-income developments and mitigating housing losses. “Salt Lake City is experiencing a systemic […]

Vestar, the owner of The Gateway, is ready to move forward with the next step in the former mall’s evolution to a lifestyle, arts and entertainment center.  The Arizona-based company has submitted planning documents for their proposed Union Pacific Hotel, an eight-story hotel that will wrap around the west face of the historic Union Pacific […] 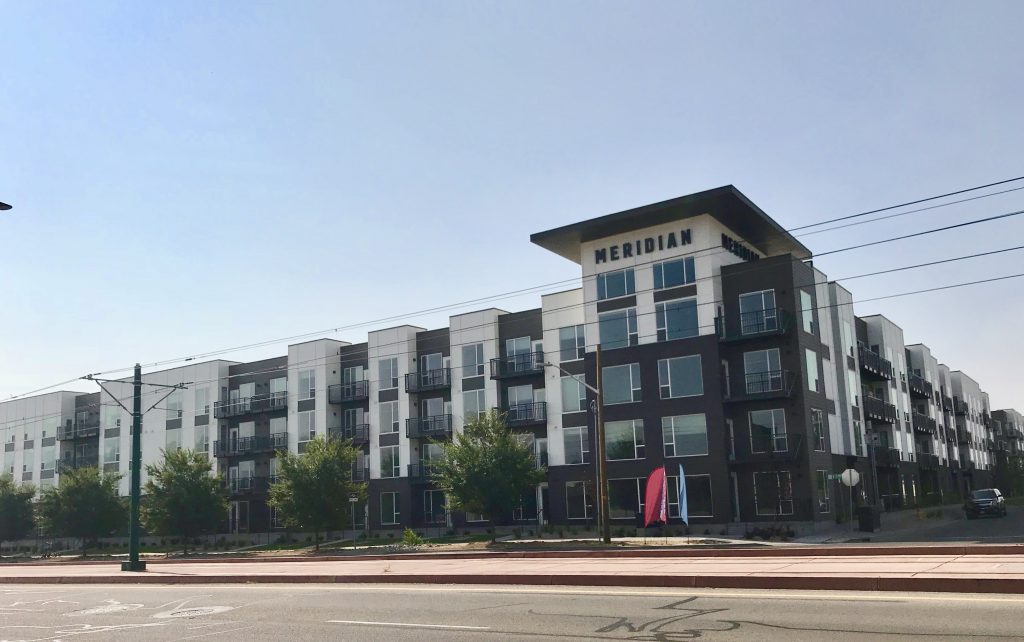 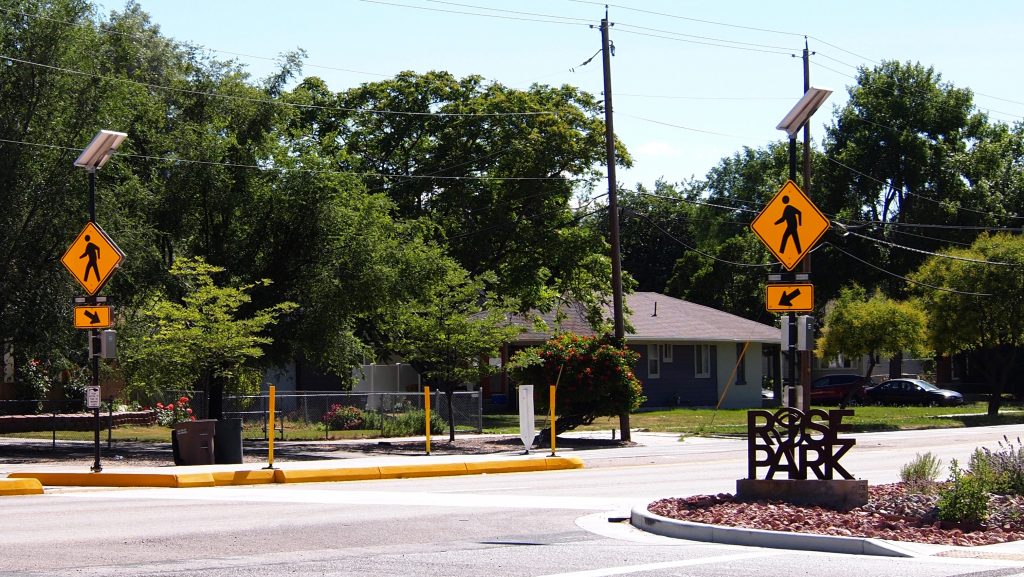 Next year looks to be a very busy year for local transportation projects.  With new potential funding sources, the city is looking to make necessary road repairs and make our streets more complete by accommodating bicycle, pedestrian and car traffic. In November Salt Lake City residents will be voting on an $87 million bond that […]