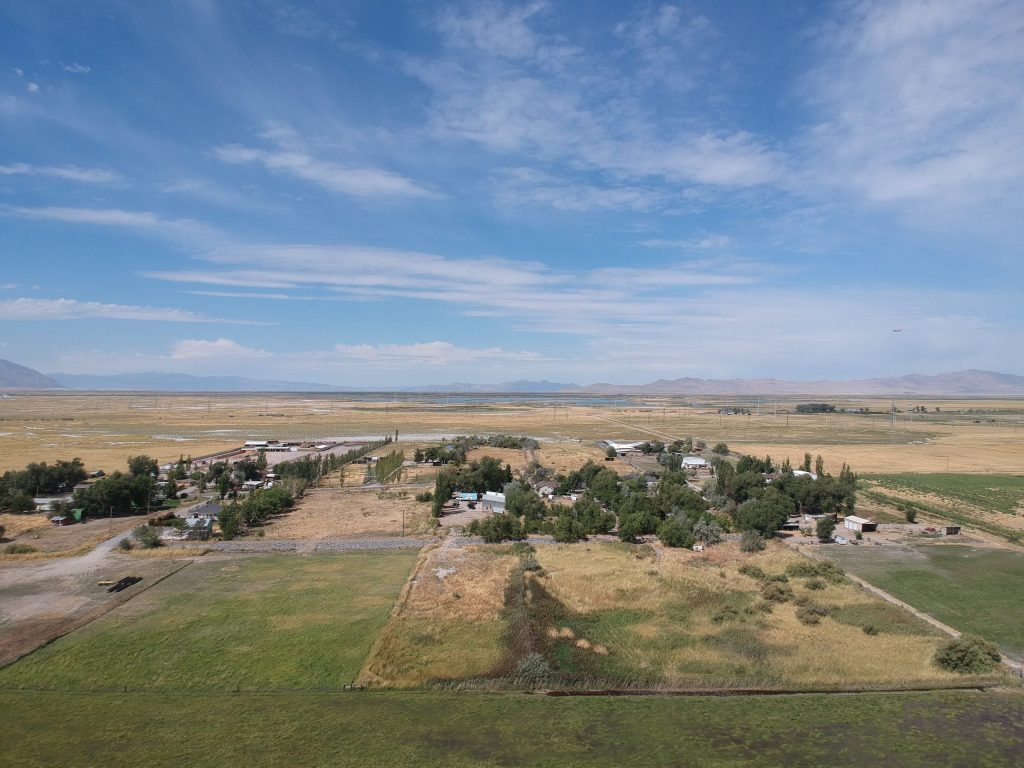 Ivory Development and the Ivory Foundation have walked away from a deal to purchase the land west of 2200 West and north of the Salt Lake City airport from the Swaner family. Ivory was hoping to build a “Research Park West” on the 440-acre parcel, which surrounds wetlands owned by the University of Utah. The […] 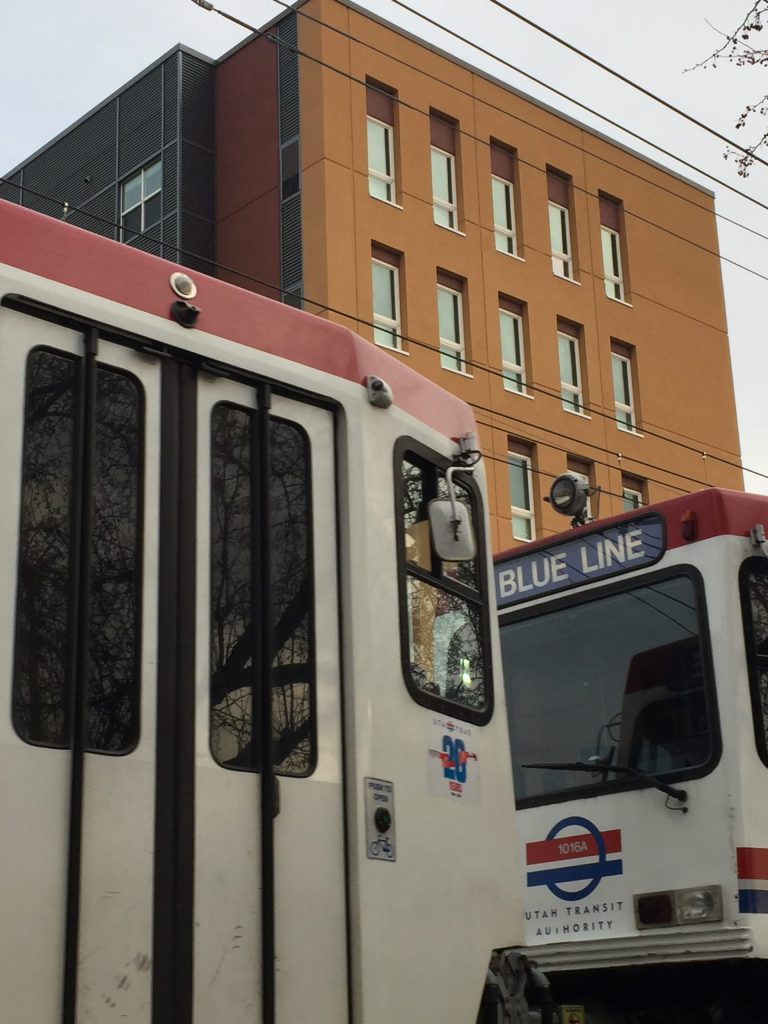 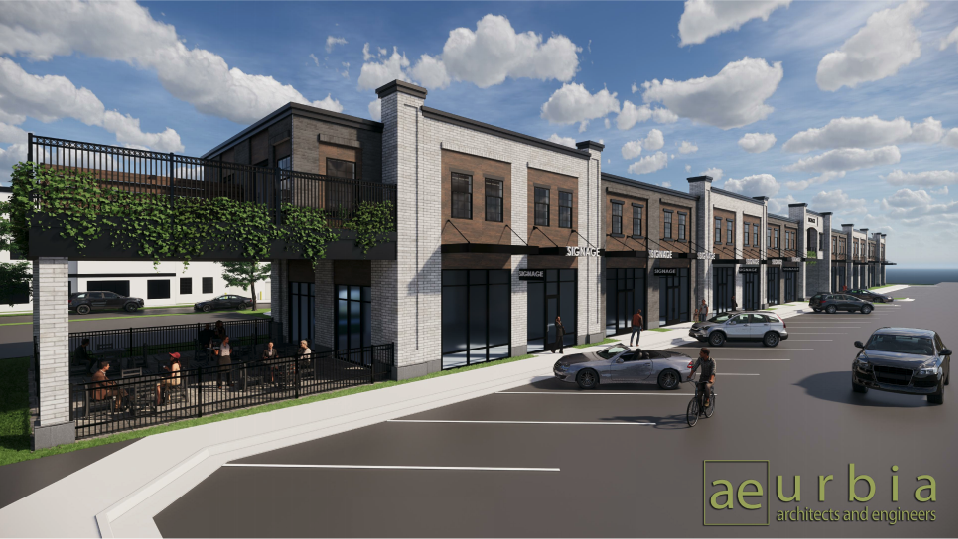 A developer is seeking go-ahead of a mixed-use project that would bring over 100 new residents, shops and restaurants surrounding the popular greasy spoon Blue Plate Diner in east Sugar House.  The project, dubbed the Twenty Ones, seeks to breathe new life into the block. It would also continue the trend of adding medium density […] 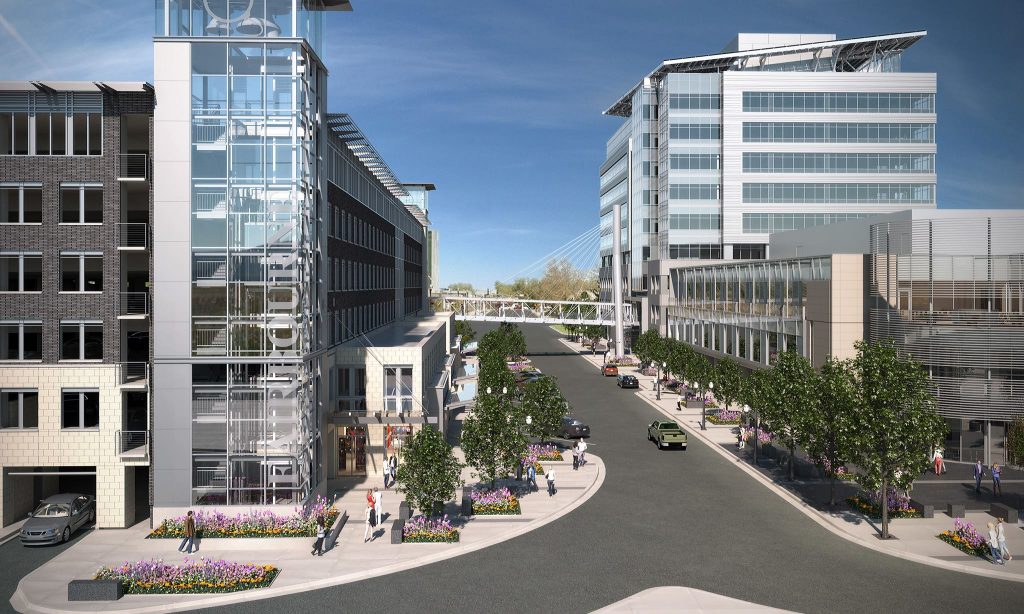 Nearly 9 out of 10 Salt Lakers drives to work, most of them are alone. Here’s how that compares nationally 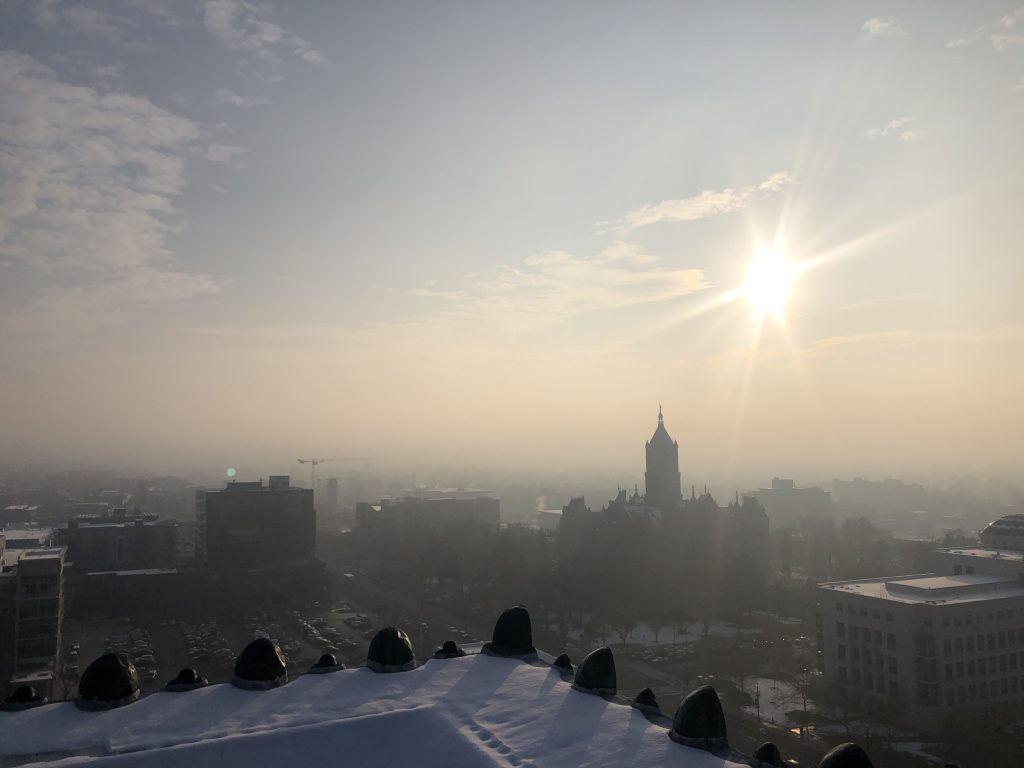 Pollution hung thick in Salt Lake County’s air this week, as the region experiences its worst inversion of the season. So we thought we’d look at what causes smog in the region. Vehicles — including cars, trucks, planes and trains — are the largest single contributor of PM2.5, the unhealthy matter we’re all breathing deeply […] 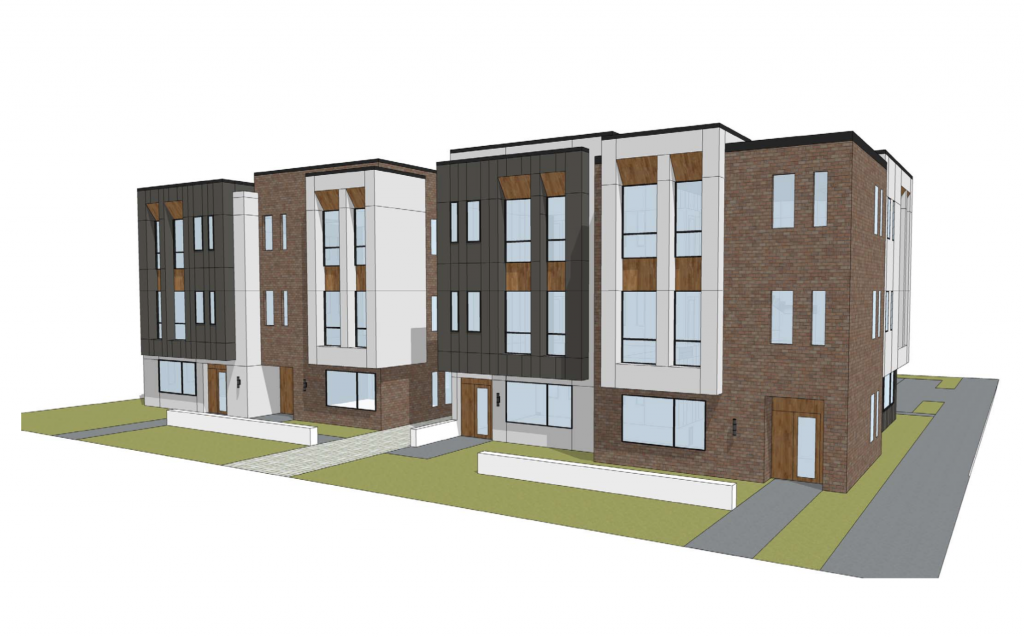 A street on the fringe of the Sugar House core will see a single-family house and parking lot be replaced by a rental townhome development after the project received the final go-ahead from the City Council on Tuesday. The proposal for 1200 East near Ramona Avenue (1930 South) is largely mundane for a neighborhood that’s […] 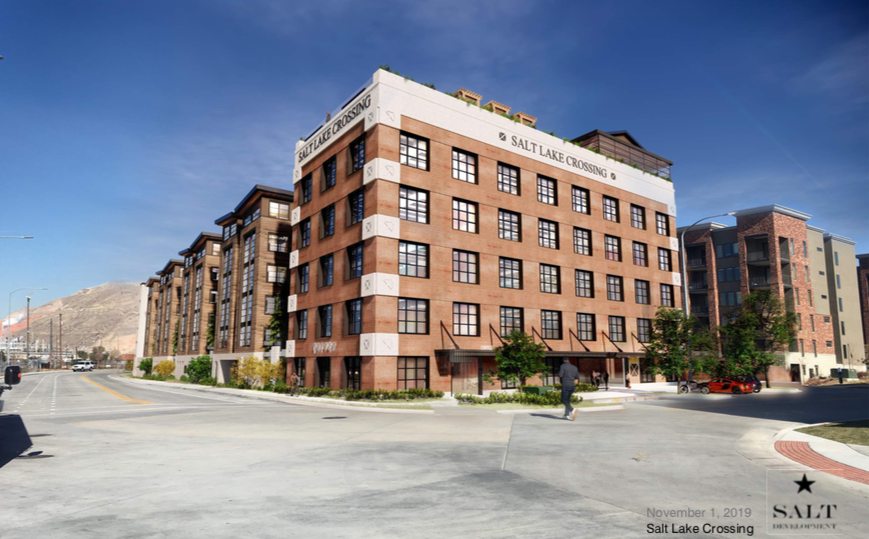