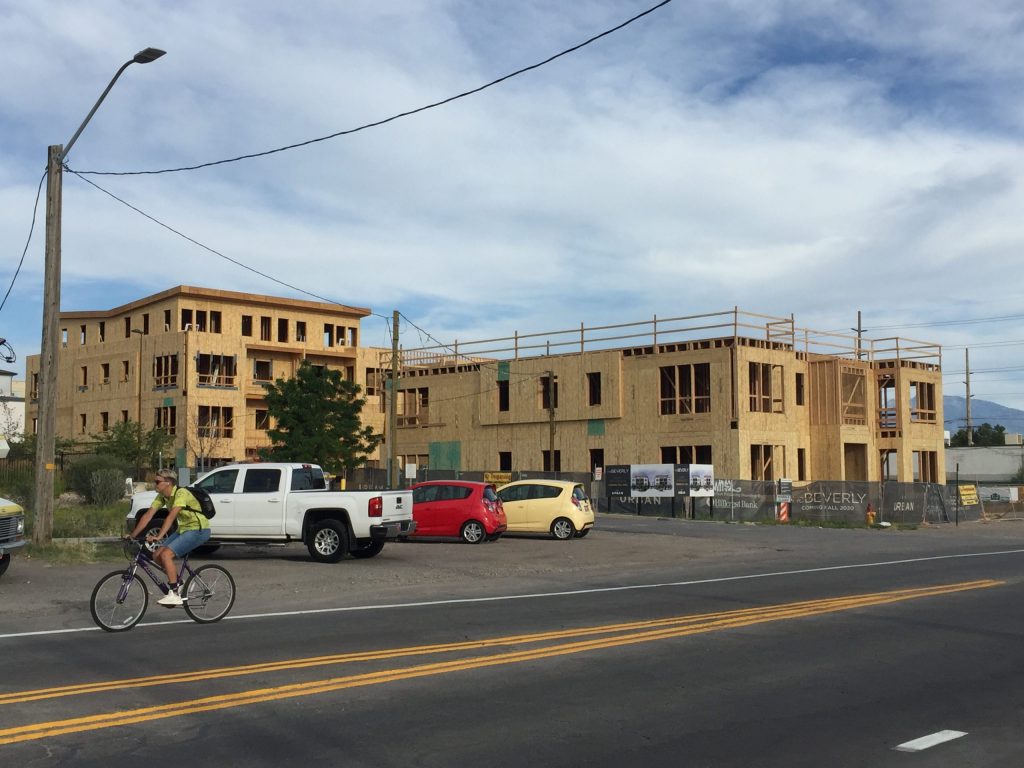 Building Salt Lake checks in with live construction projects around the city we’ve been following. All photos by Luke Garrott.

Yes, you do want to answer our readers’ survey! 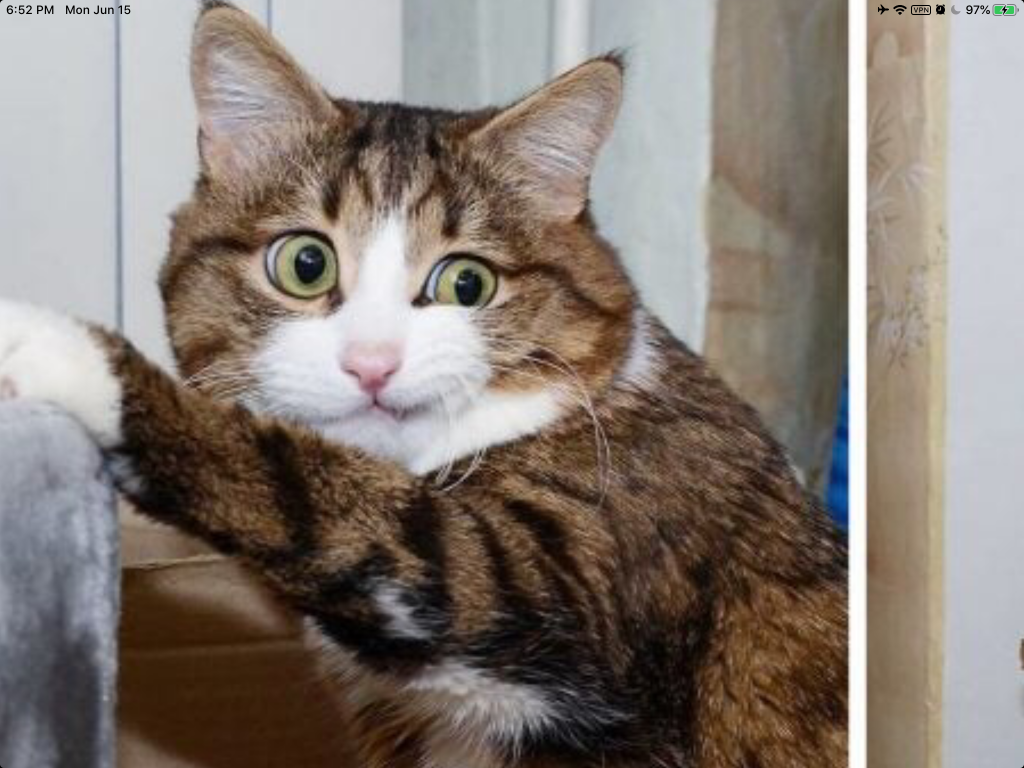 We know you might be ambivalent, or procrastinating. But we need to learn more about you to do our job better. Five minutes of your time helps a lot! Here’s the link. 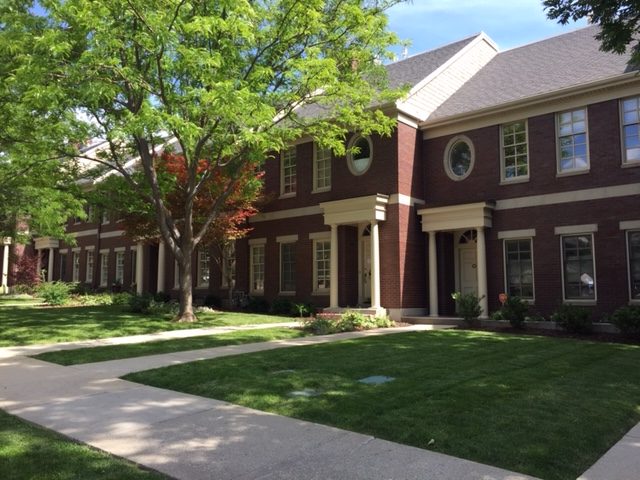 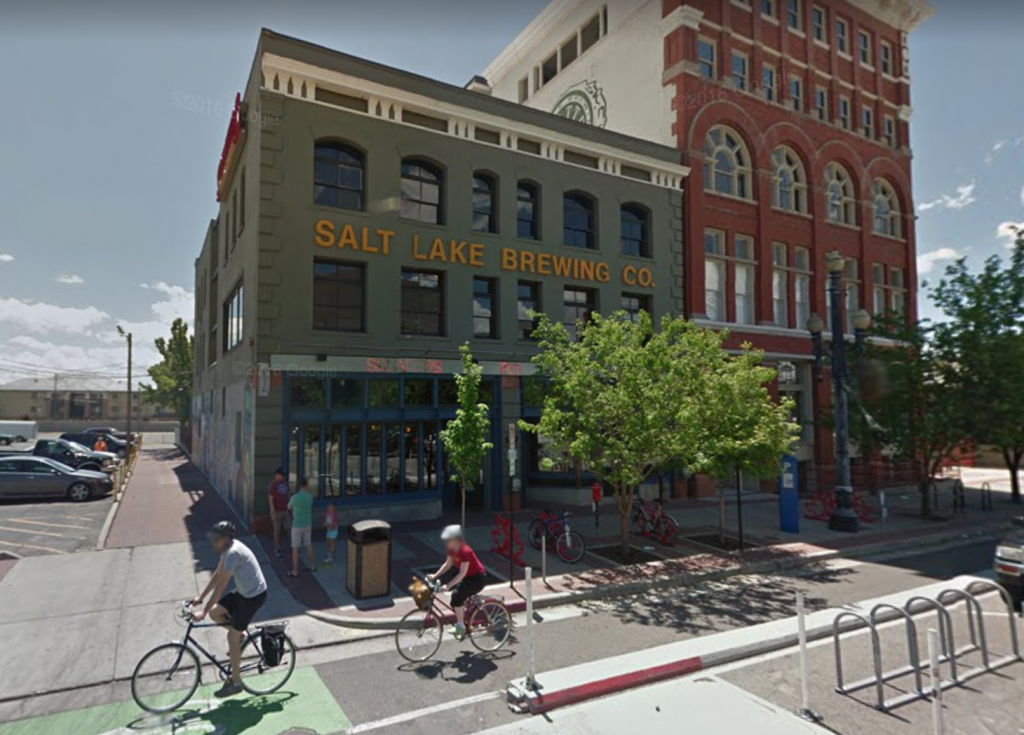 The Salt Lake City Transportation Division is vetting with the public its new guidelines for city streets. If adopted by the city council, the “Street Typologies Guide” would have significant consequences for the city’s transportation and land-use design. What transportation director Jon Larsen playfully calls “our completer streets book” and project manager Tom Millar terms […] 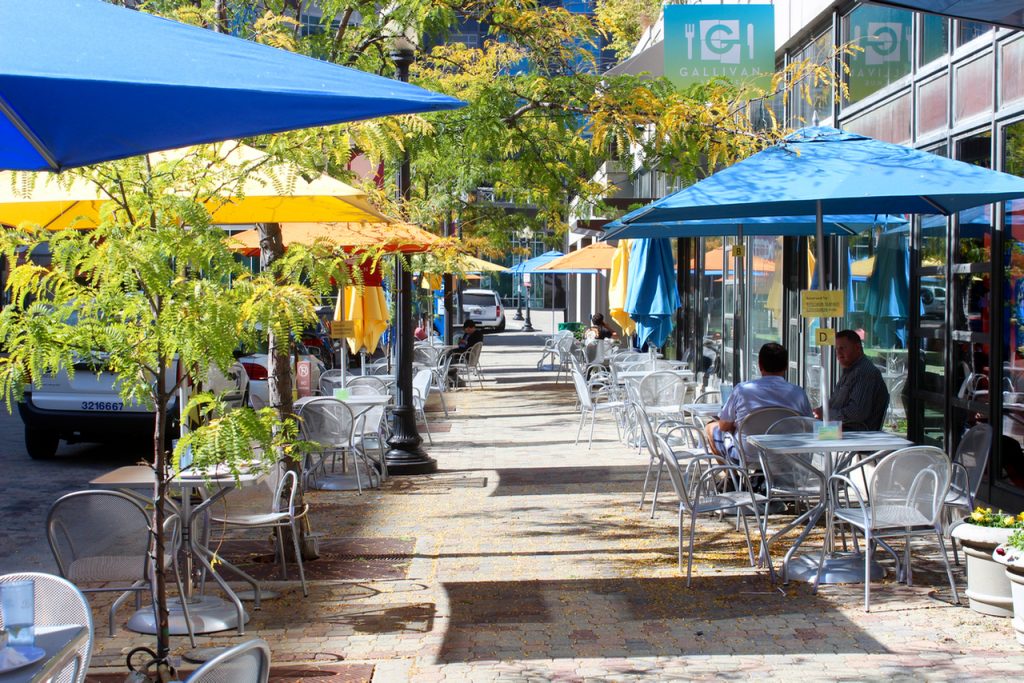 Besides responding to COVID, earthquakes, and anti-police protests in her first six months in office, Salt Lake City Mayor Erin Mendenhall is also launching several pilot innovations in public space that have the potential to transform the city. The city’s “Stay safe, stay active” open streets program, where 10 neighborhood streets have been closed to […] 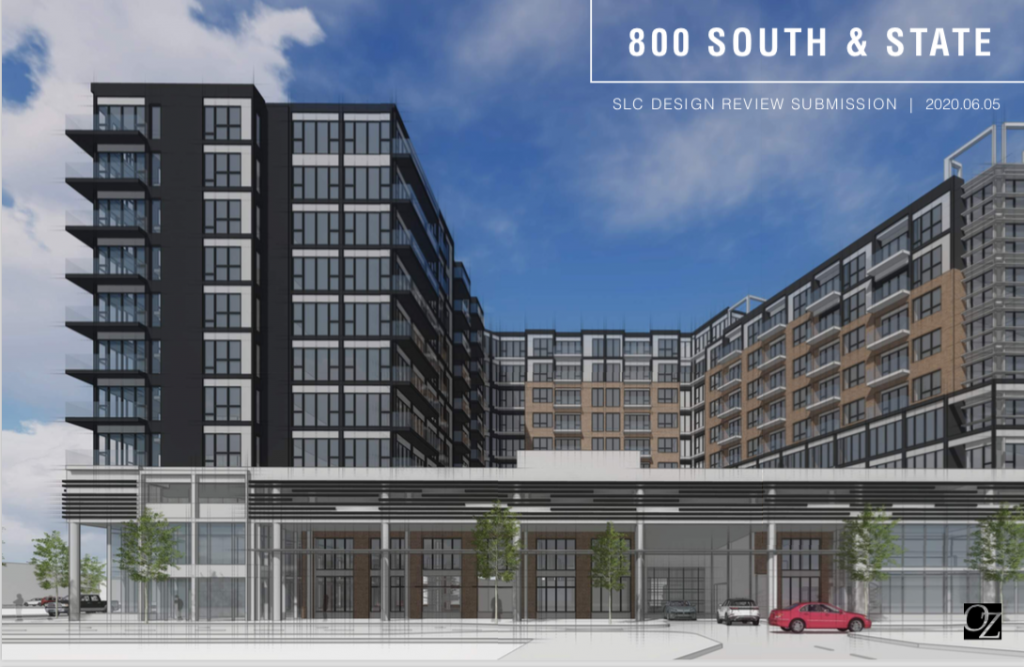 A major hurdle keeping Salt Lake City’s Downtown from moving south may finally be removed in 2021. The Sears block developers have revealed plans for a $60-80 million, 11-story residential mixed-use building as their opening act at 800 South and State Street. The owners, locals the Colmena Group and the Kimball Investment Company, plan to […]

ADU numbers in Salt Lake City have limped along for over a year after full legalization. Is anything wrong? 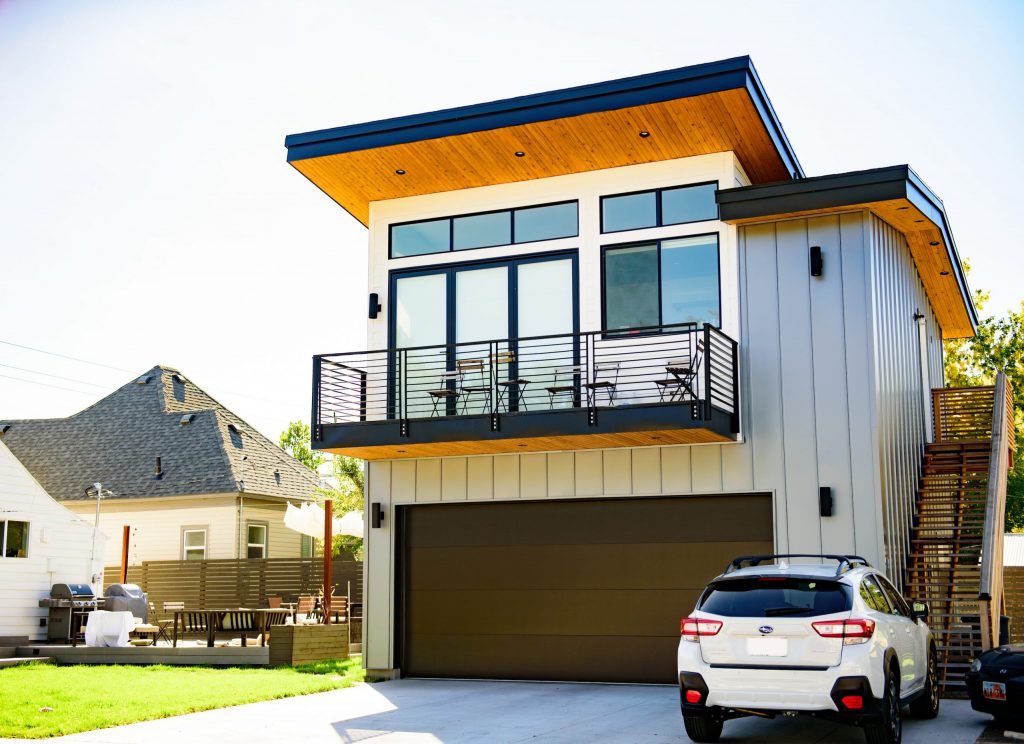 With housing affordability and supply at low-enough levels to merit a “crisis,” policy-makers in many American cities are opening their zoning code to accessory dwelling units (ADUs). In Salt Lake City the code has loosened, yet low numbers show that significant barriers still exist preventing ADUs from helping alleviate current conditions. At the beginning of […] 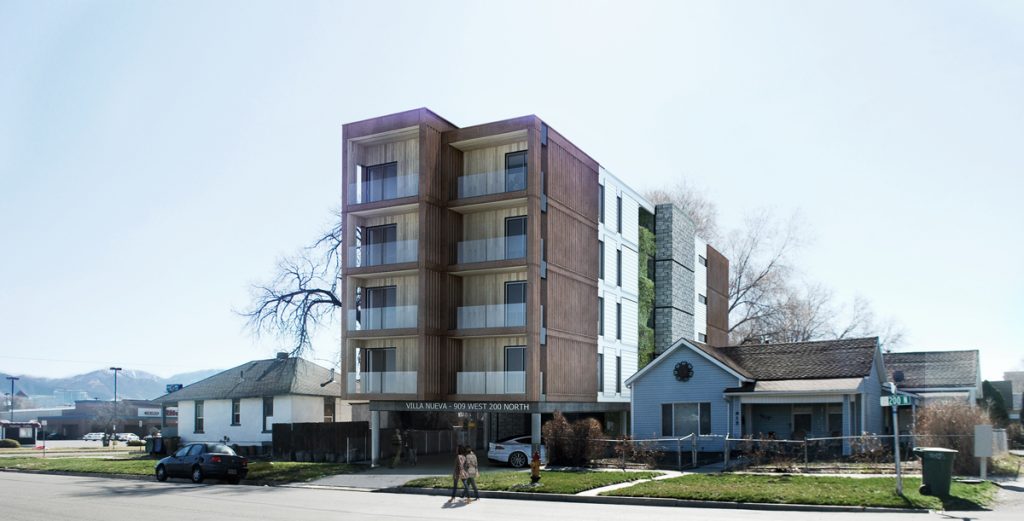 Salt Lake City’s North Temple corridor remains a hot-spot among developers looking to bring transit-oriented developments to the west side. The latest example is the Villa Nueva, which would bring a five-story, 35 micro-apartment development to 909 West 200 North in Fairpark, within a quarter-mile of the Jackson/Euclid TRAX station and half-mile of the North […] 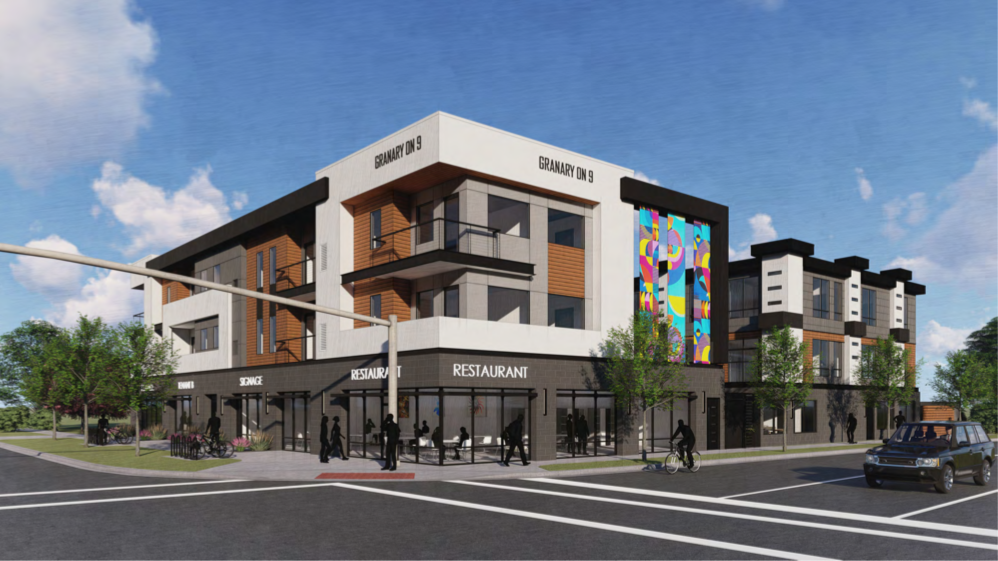 A long-dead corner at the eastern gateway to the Central 9th District in Salt Lake City will soon gain a whole new profile.  Locals JZW Architects presented their plans to the city’s planning commission recently for Granary on 9th, a three-story, mixed-use, for-sale condominium project at 110 West 900 South. The former gas station sits […]