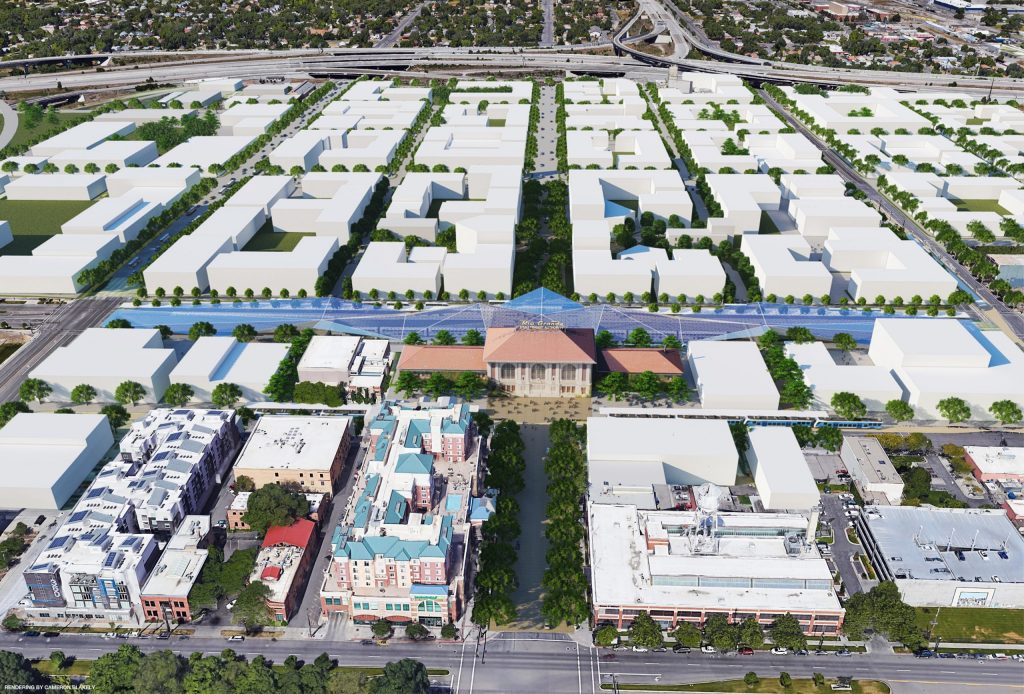 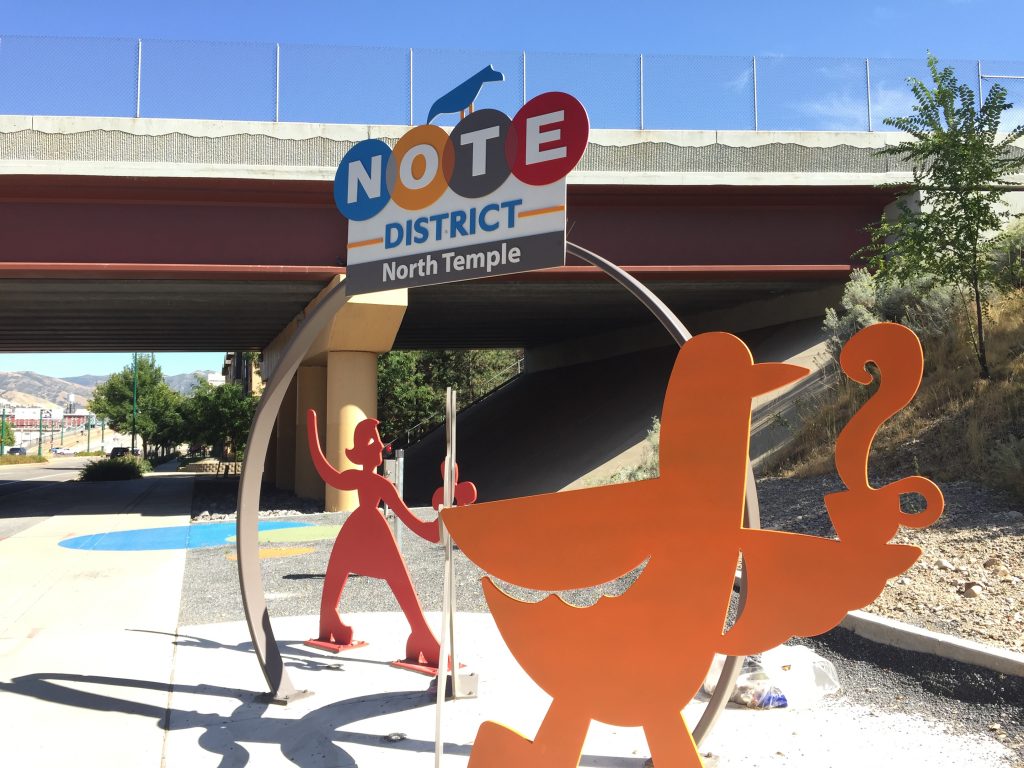 We just want to make sure people are prepared for what’s coming to the North Temple corridor. Along with several other accolades, 2020 may become known as the year that developers capitalized on the potential offered by public investments in transit, associated high-density zoning and Opportunity Zone designation near transit stations along North Temple in […] 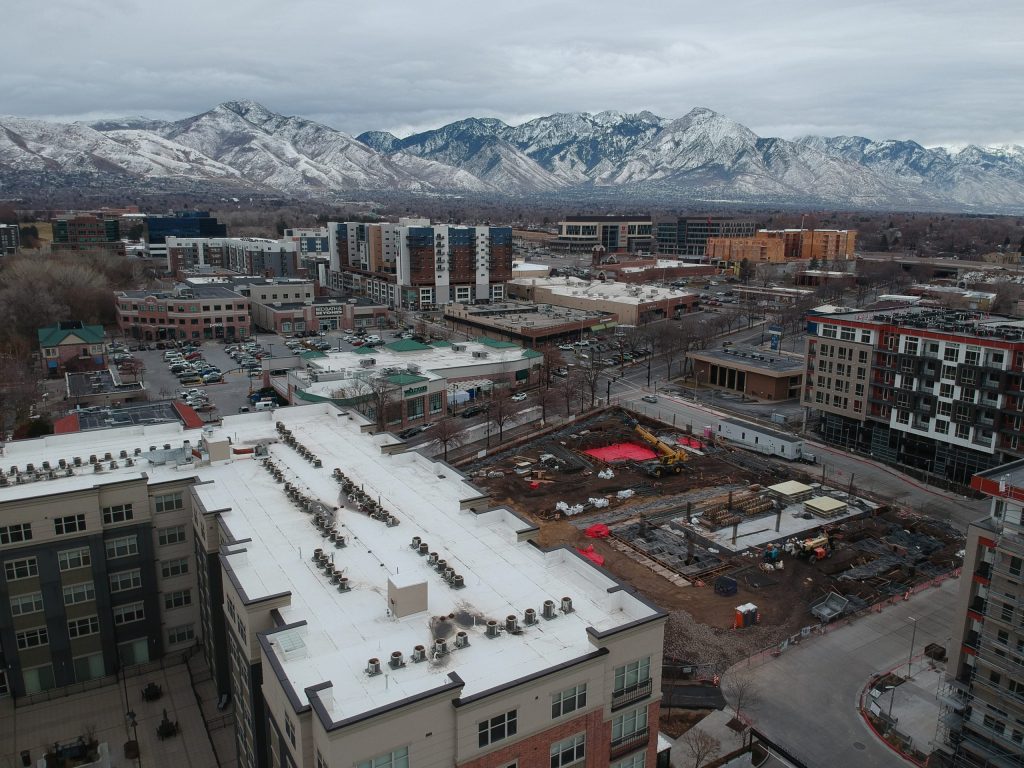 The transformation of downtown Sugar House marches forward. It wasn’t that long ago that the stalled Sugarmont Apartments in the heart of the business district was in contractor dispute, its degraded wrap flapping in the wind. Now its exterior finishes are being applied. The COVID pandemic might have slowed, but hasn’t stopped any of these […] 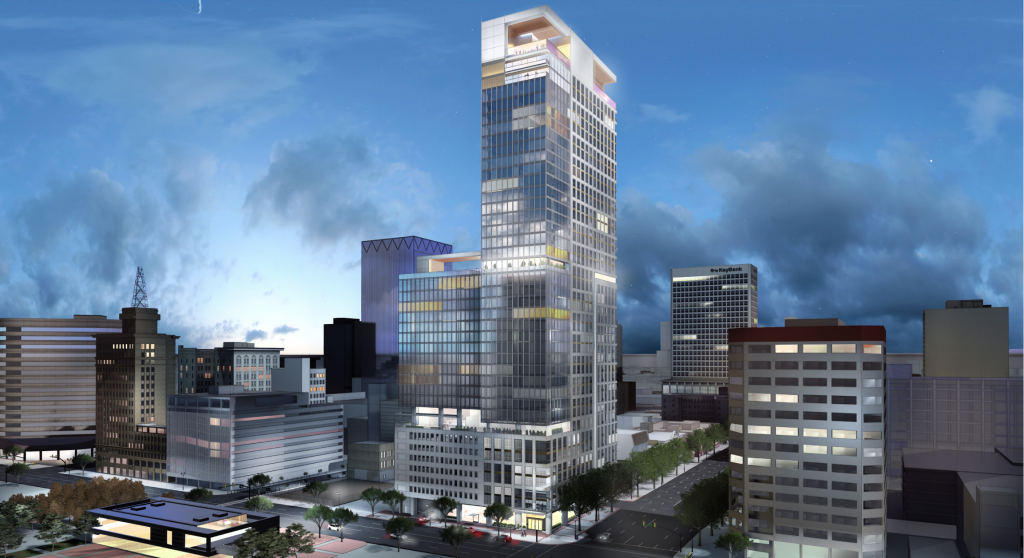 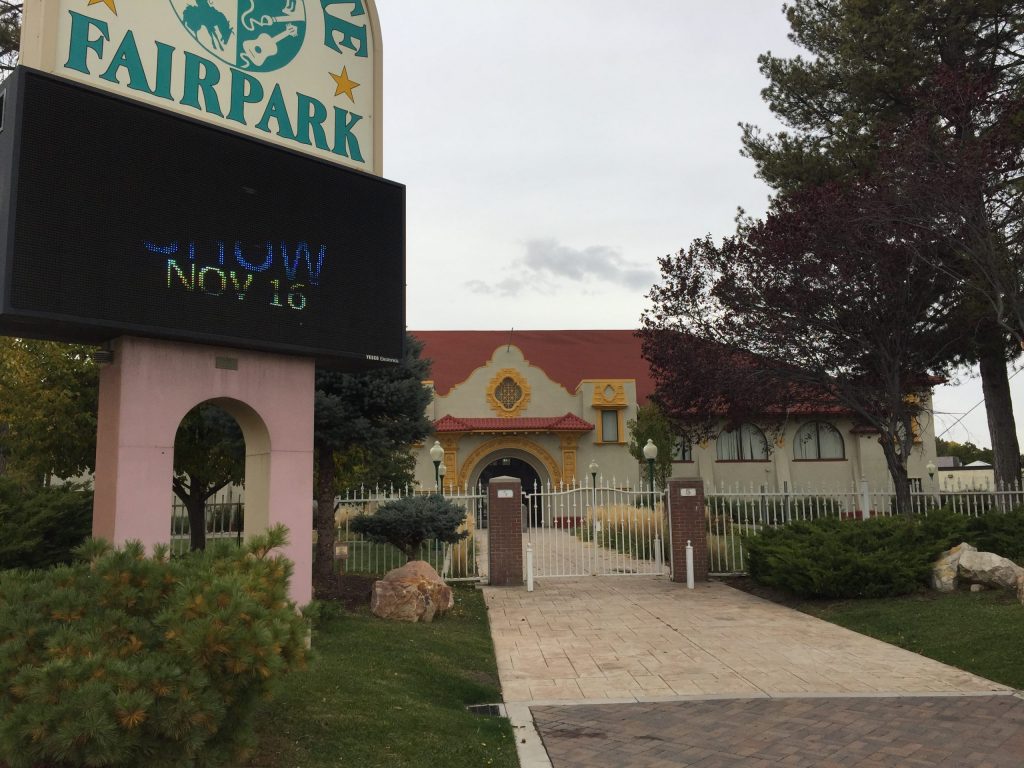 Competition between the west side and Downtown for a full-time, year-round public market heated up last week.  The Utah State Fairpark announced that they will run a May-to-August, four-days-a-week, food-centered market in and around their historic livestock barns facing the Fairpark TRAX station on North Temple.  The park’s existing facilities, including the seismically-retrofitted barns, bathrooms, […] 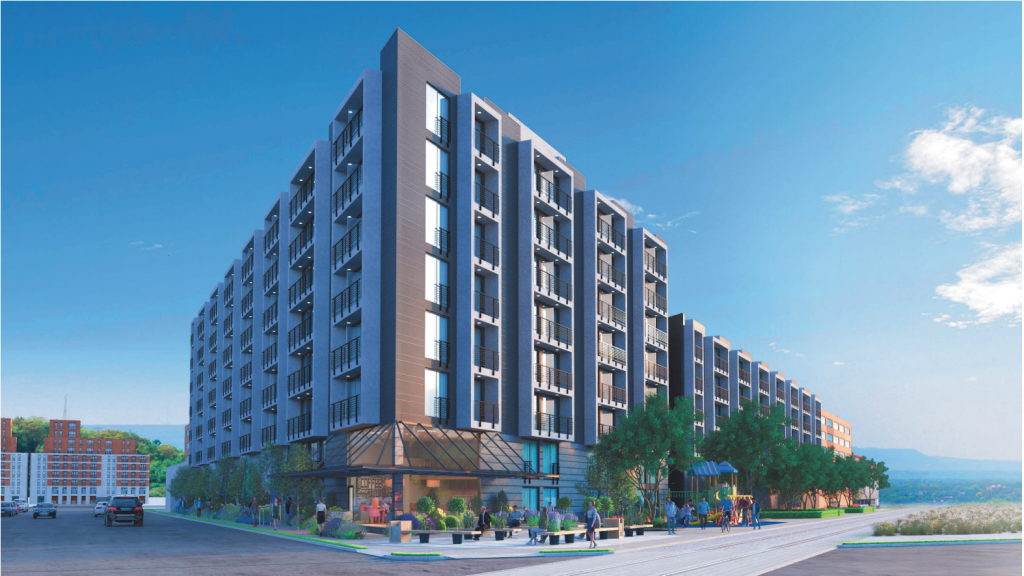 A neighborhood that’s largely been forgotten by city leaders but not housing developers will see two more housing projects built after approval by the Planning Commission this month, which itself showed a desire for more attention on Ballpark. Despite ongoing issues of violent crime, developers have found lax zoning and a lack of an overarching […] 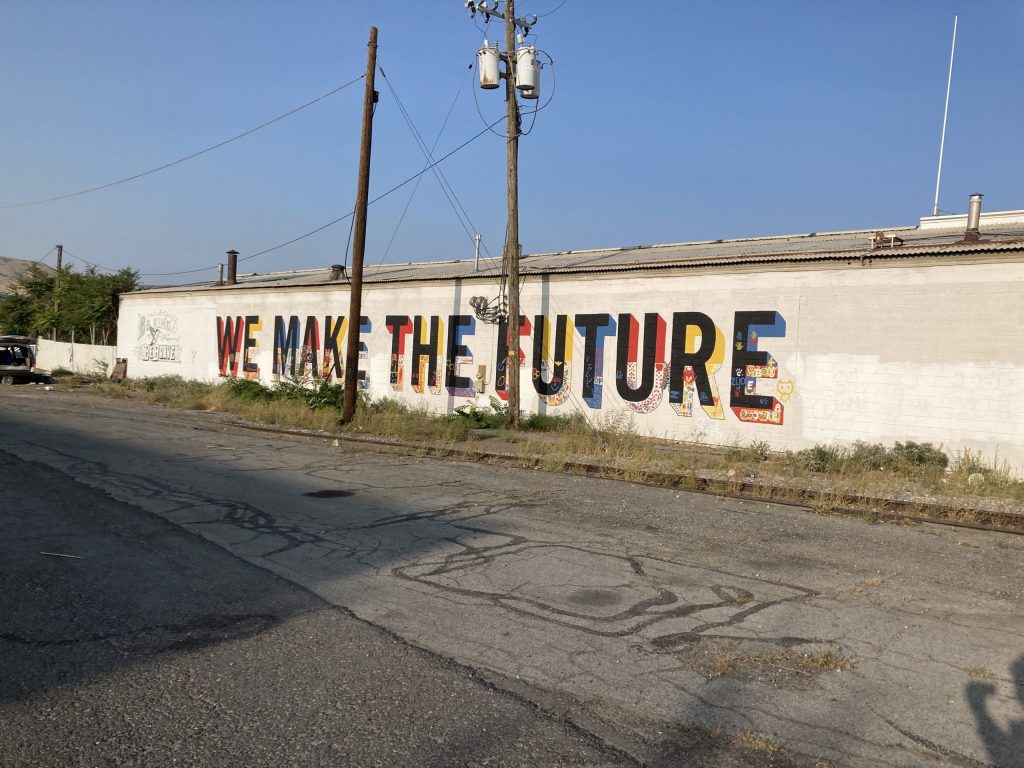 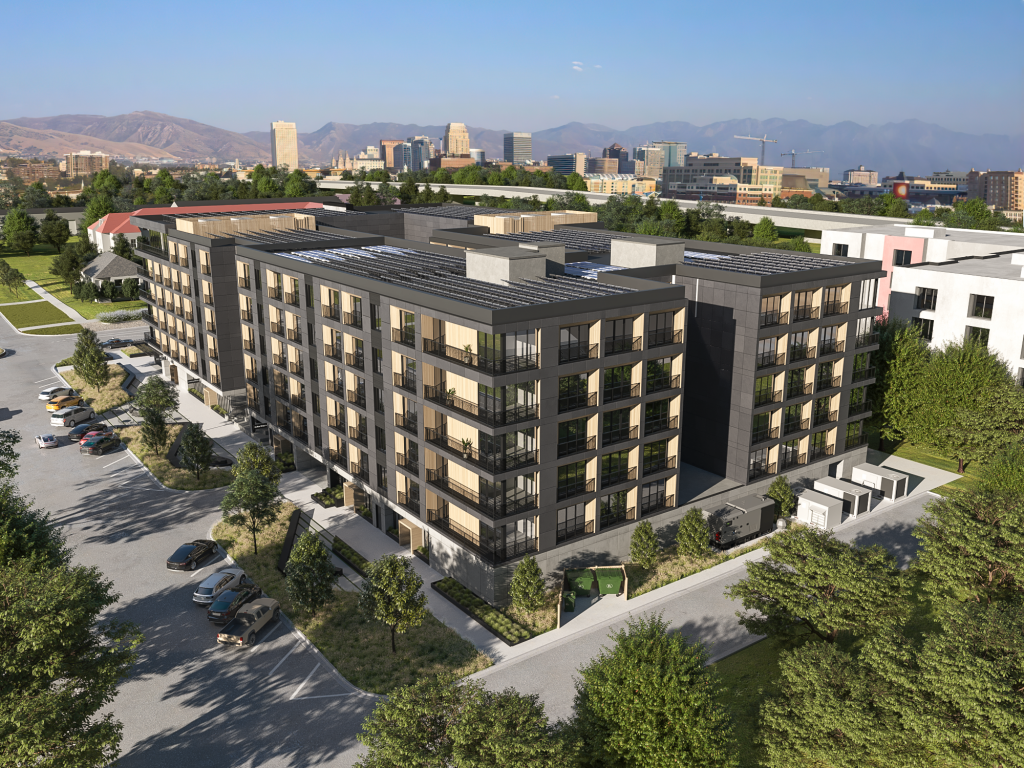 Vocal neighbors largely concerned about fears over lack of parking didn’t sway a Planning Commission that on Wednesday approved two projects to add density to the Guadalupe and western Sugar House neighborhoods. The commission approved the Izzy South and Kozo House apartments this week. The Izzy will continue the buildout of the area near the […] 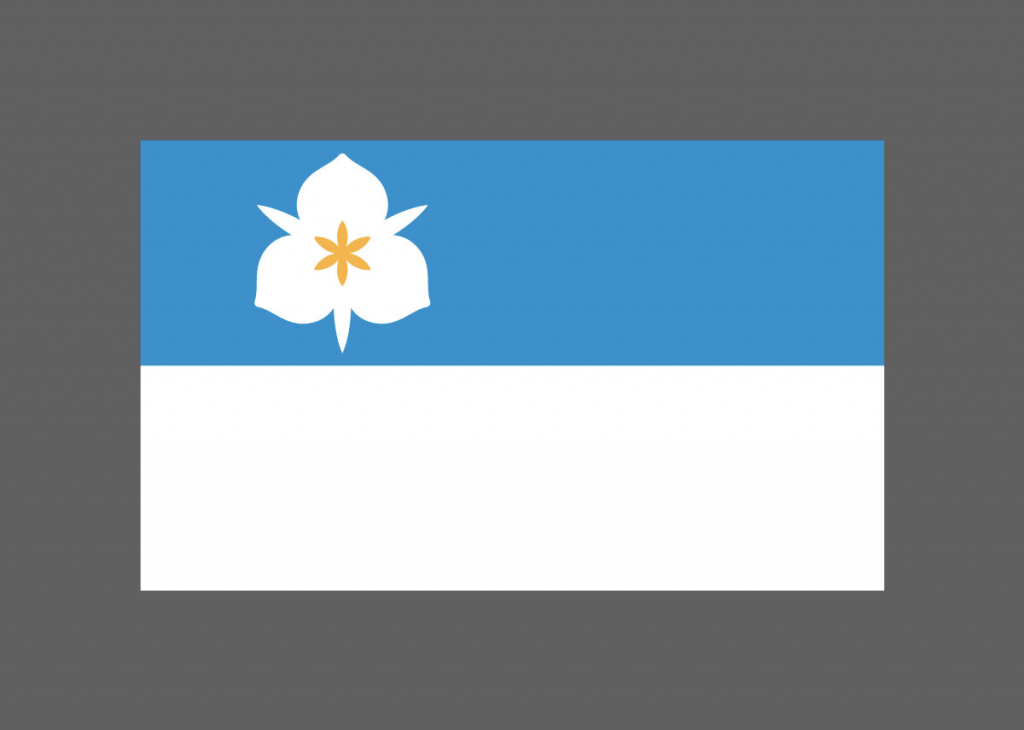 The Salt Lake City Council hosted Mendenhall Administration officials Tuesday night in an effort to get a handle on the multiple housing-related proposals currently in process at city hall. The meeting provided a revealing snapshot of current priorities and perceptions of city leaders. Here’s what we learned. Equity agenda Mayor Erin Mendenhall’s equity agenda is […]