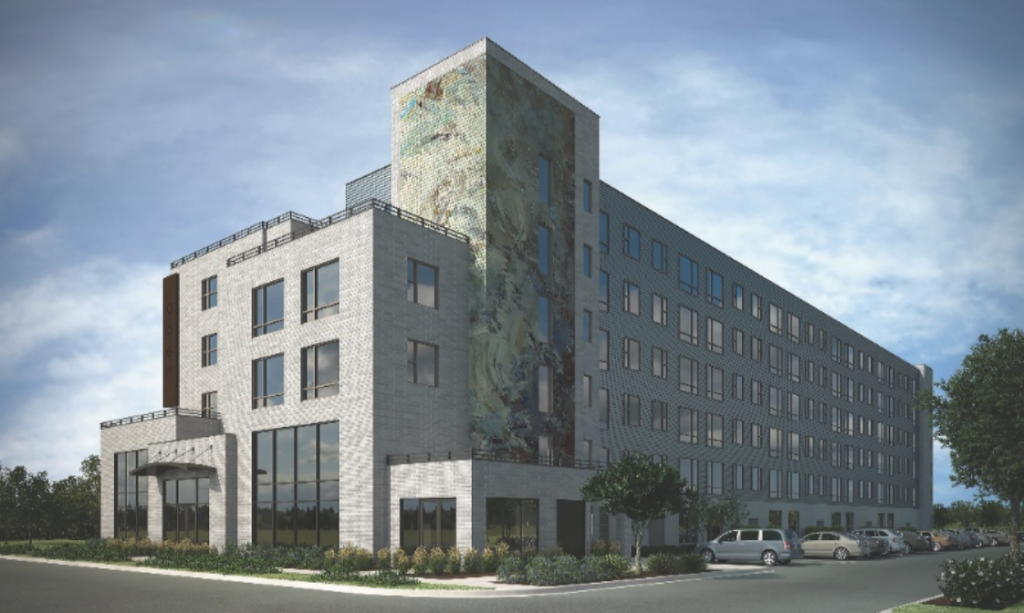 An organization dedicated to cultivating local creative talent and a developer focused on sustainable affordable housing are partnering to promote the Project Open (formerly referred to as North Fourth) development that will provide affordable housing for Utah artists on the 300 north block of 500 West.

Giv Group, the project’s developer, is teaming up with local nonprofit Craft Lake City to create a collaborative and supportive residential community to Utah’s creative community.  Project Open is a new development that contains affordable housing opportunities as well as a residential initiative to diversify and extend artistic affluence to the west side neighborhoods of Salt Lake City through artisan residents and artist studios.

According to a statement by the developers, Project Open is an “iterative case study that looks to research and share examples of how to foster creative, healthy, and lasting communities along the Wasatch Front.” The space, in Salt Lake’s Guadalupe neighborhood, will be 100 percent solar powered and will be two blocks from both Frontrunner and Trax Stations.

The project will be built in phases and the first phase will be six stories with 111 one-bedroom apartments, 81 of which will be income restricted units that will include a mix of units available for residents earning between 25 and 50 percent of the Area Median Income (AMI).  While the project is artist-oriented, units will be open to anyone that qualifies.

Giv Group expects the first phase to be completed by early next year.  Amenities will include a community clubhouse, a fully-equipped gym, communal sunset decks, community gardens, rapid EV (Electric Vehicle) charging station, bicycle repair stations and 14 leasable artist studios that will be reserved for Project One residents.

The developers describe Project One as a beneficial and economical living opportunity for those who are still gaining their creative footing and is based on shared principles in fostering enduring creative communities.

“We’re interested in places that make it easy for people to live healthier, more creative, and ultimately more fulfilled lives,” says Chris Parker, Executive Director of Giv Group in a statement. “Project Open looks to crowdsource ideas on how to [accomplish the ideas] better and then progressively build and share the results.”

Craft Lake City will work with Giv Group to envision and curate Project Open’s studio space community and will be releasing a separate application process with parameters and guidelines for these studio spaces.  Studio space will only be available to tenants of Project Open’s apartments.