In Pictures: Busy time of year at Brickyard Plaza 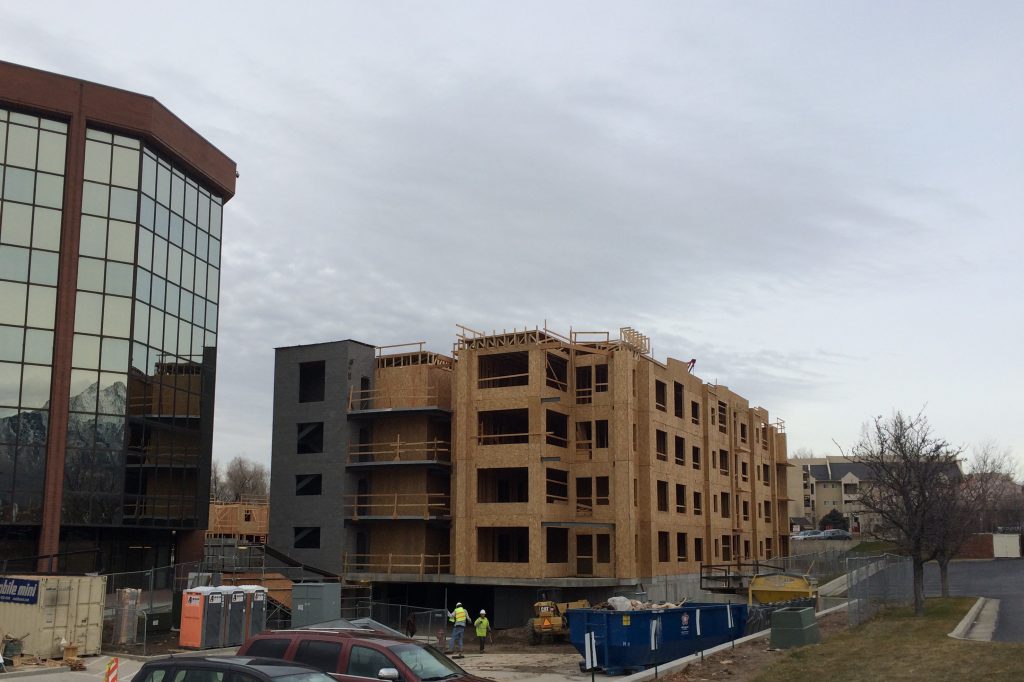 July 25, 2018
Construction has become a constant activity in the Sugar House Business District and surrounding areas, but the variety of projects is increasing.  Construction is...
Read More

March 15, 2018
In Salt Lake, we may need a to coin a new term for the “missing middle” as more mid-density housing moves forward.  On Wednesday,...
Read More

February 7, 2018
After several years of studies, Salt Lake City transportation officials are ready to move forward with plans to redesign 900 South into a complete...
Read More