CCIM announces finalists for Developer and Architectural Firm of the Year 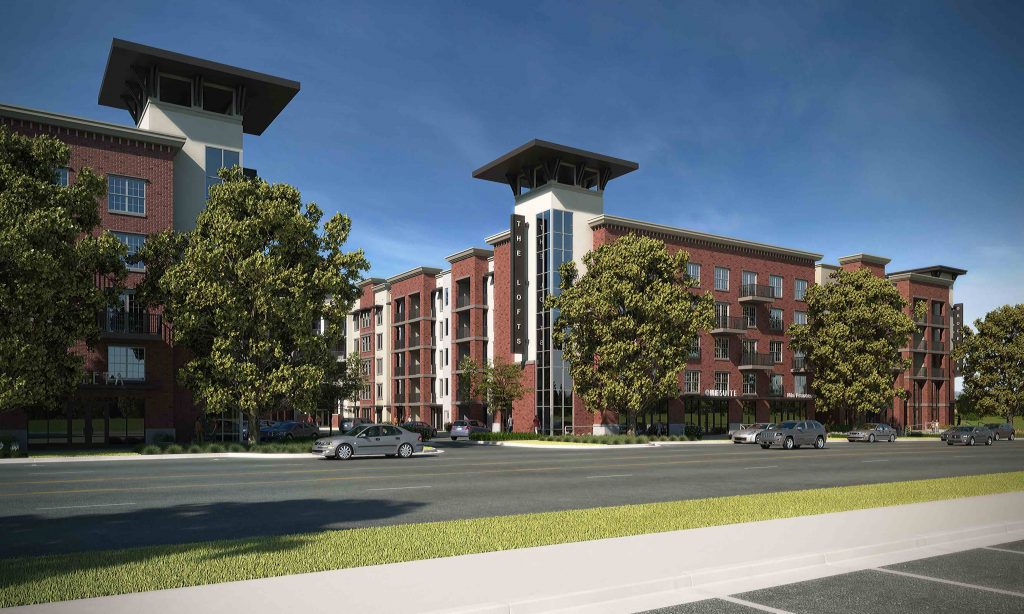 The finalists represent 14 award categories from specific specialties within real estate, including Architectural Firm of the Year and Developer of the Year.  The award recipients will be announced at an event held at the Grand America Hotel on March 4, 2017.

According to a statement from CCIM, seasoned commercial real estate professionals and judges utilize specific and quantifiable criteria to determine both the finalists and recipients for each category.

In addition to 14 categorical awards, the Utah CCIM Chapter will present the Hall of Fame Award to Property Reserve, Inc. and the Economic Growth Award to The University of Utah.  According to the group, the Hall of Fame and Economic Growth awards recognize those institutions and/or individuals that have had a dramatic and valuable impact on the Utah commercial real estate market and economy.

Property Reserve, the private real estate arm of the Church of Jesus Christ of Latter-day Saints, opened 111 Main, the 24-story office tower on the 100 South block of Main Street in downtown in September of 2016.  The LEED-certified office tower added 440,000 square feet of office space to the downtown corridor.

In addition to honoring award finalists, CCIM will gift four scholarships, funded jointly by Price Real Estate and the Utah CCIM Chapter, to selected University of Utah students at the March event.

The finalists in both the architecture and developer categories represent firms and individuals that have been very active in Salt Lake’s current construction boom.  Two architectural firms, MHTN Architects and Architecture Belgique, Inc., are the sole finalists for “Firm of the Year.”  MHTN designed the under-construction District Attorney Building on 500 South near Main Street.

There are three finalists for Developer of the Year representing Woodbury Corporation, PEG Development and SALT Development, LLC.

Woodbury Corporation has focused its local efforts in Sugar House and is behind the Wilmington Flats (formerly referred to as Wilmington Gardens), the under-construction Legacy Village and the proposed Springhill Marriott Hotel.  All three projects on are Wilmington Avenue between Highland Drive and 1300 East.

PEG Development’s Salt Lake portfolio includes the under-construction AC Marriott Hotel and Milagro Apartments on the 200 West block of 200 South.  PEG Development is also a development partner with Clearwater Homes for the proposed Paperbox development on the 100 South block of 300 West.

The final award winners for each category will be announced during the March 4th ceremony.  Vote below for whom you think should win developer and architectural firm of the year.

*This is an informal reader poll that does not impact the final award winners nor is it connected to CCIM.