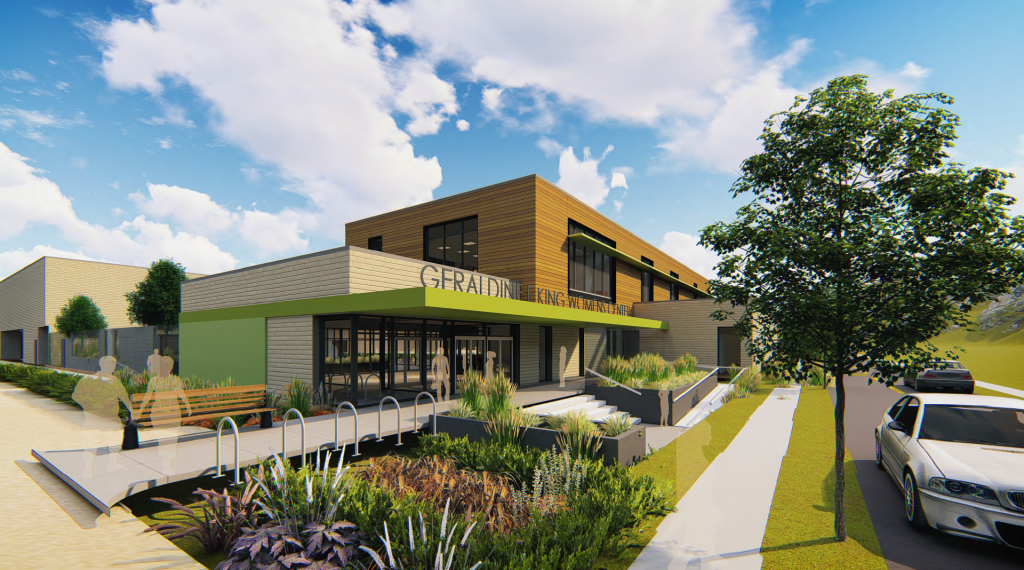 With a tight deadline, Salt Lake’s two proposed Homeless Resource Centers are one step closer to construction.  After multiple public open houses, city officials and the project’s architects participated in a work session with the Salt Lake City Planning Commission in anticipation of a formal hearing before the commission next month.

The city has started the demolition and building permit applications for the two centers, proposed for 131 E.  700 South and 275 W. High Avenue.  The 131 East Center will exclusively house and serve women.  The 275 West Center will house both men and women.  While the meeting was an informational session only, residents in attendance were allowed to speak during an impromptu public hearing.

According to Weston Clark, the planning commission chair, because the architects appeared to have taken a lot of consideration and put a lot of thought into the centers’ design, conversations focused more on the future management of the centers and how they will impact the surrounding neighborhoods.

Commission members and several residents in attendance also expressed concerns about loitering and what will happen to people that get turned away when the centers are full, especially during the winter.

City officials have argued that the reduced number of emergency beds will be sufficient because of the city and county’s adjusted approach to addressing homelessness that includes proactively working families and those at risk of homelessness before they would need emergency beds in a shelter.

Both resource centers will provide 200 emergency beds and will have a similar layout.  The resource centers will be two-stories with emergency beds, a large courtyard, dining area, kitchen, donation room, client services offices, clinical exam room, large hygiene room with showers and small retail area on the ground floor.  The second floors will include a break room, conference room, offices and a computer workstation area.

The key difference between floor plans for both resource centers is that the High Avenue Center will have emergency beds and hygiene areas on both floors to serve men and women in separated areas.

Both centers will need Conditional Use approvals from the planning commission.  The city expects to go before the commission for a formal hearing in March.  The city will have to move quickly with construction as its sole shelter, the Road Home, is slated to close in June 2019.