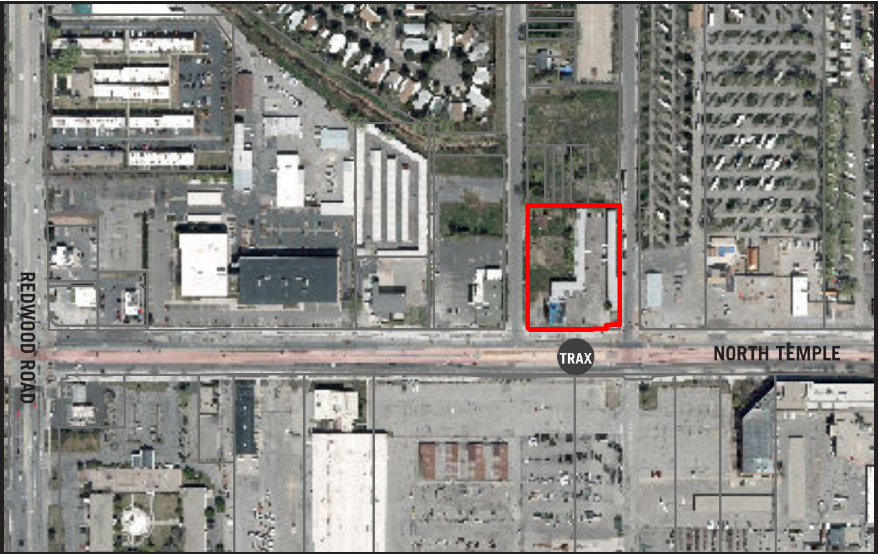 Salt Lake City, like the most of America’s largest cities, is facing a growing rent crisis as housing prices to continue to rise faster than incomes.  Salt Lake City leaders are hoping to close that gap with funds from its Redevelopment Agency (RDA) that will go to the development of affordable housing projects.

RDA staff have released a Request for Proposals (RFP) for the Overnighter Motel property at 1500 West and North Temple.  According to the RFP, the city is looking for qualified developers to purchase the property from the city and build a mixed-use, mixed-income development on the 2-acre site.

Interested developers will have until 3 p.m. on May 31, 2018, to submit their responses to the RFP.  Under the city’s terms, proposals will need to reserve up to 50 percent of the units for residents earning at or below 60 percent Area Median Income (AMI).  Proposals will also need to maximize the allowable density, engage at the street level and with the adjacent Power Station TRAX Station, and include plans for groundfloor retail on North Temple and mid-block pedestrian walkways that will connect Cornell Street, 1460 West and North Temple.

In October 2017, the Salt Lake City Council acting as the RDA Board of Directors voted to purchase the Overnighter Motel and go through the RFP process after rejecting $4 million acquisition loan request by Western Regional Nonprofit Housing Corporation (WRNHC) to purchase the property and build a 300-unit, mixed-use development.

Councilmembers cited a lack of project details and transparency in the WRNHC proposal.

The Overnighter is the second motel slated for redevelopment.  In January Councilmembers approved a $3.2 million loan for Housing Assistance Management Enterprise (HAME), in collaboration with the Housing Authority of Salt Lake City (HASLC) to build a mixed-use, mixed-income development at the site of the former Capitol Motel at the 1700 South block of State Street.  The developers plan a four-story mixed-use project with 108 units, 67 percent of which will be income restricted but will wait a year before starting construction and in the interim will use the hotel rooms for 39 transitional housing units.

In addition to the RFP for the Overnighter Motel, in February the RDA released a Request for Qualifications for the site of former State Street Plaza project.  Interested developers will have until April 23, 2018, to submit a response to the city.  Under the RFQ process, the city won’t seek design proposals but will instead select a developer to partner with to build a mixed-use, mixed-income development at the 200 South block of State Street.

Rents in Salt Lake City continue to climb faster than the national average. According to March 2018 rental market report by RentCafe, an online rental marketplace, rents in rose in 86 percent of America’s largest cities in the past year at an average rate of 2.5 percent.  In Salt Lake City rents rose almost twice as fast, growing 4.3 percent since March 2017.

*This post has been updated to reflect revisions to the RDA’s original RFP document.