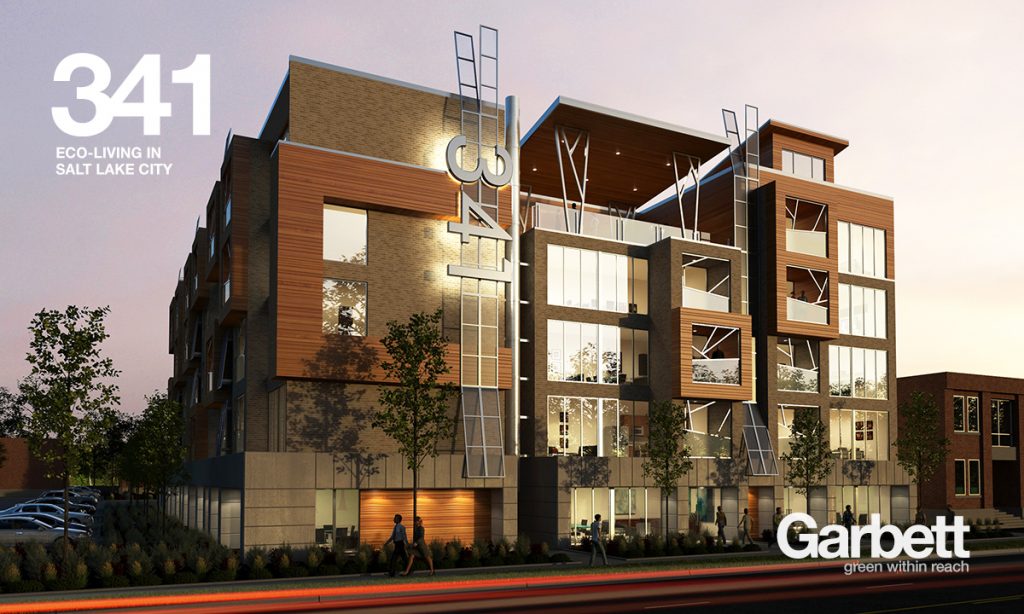 The area surrounding Pioneer Park is in transition.  Perceptions of rampant crime and homelessness conflict with a park that is known for summer concerts and weekly farmer’s market.  The success of the Broadway Park Lofts shows that despite the neighborhood’s struggles, development can attract people to the neighborhood.

Garbett Homes will soon start construction on the 360 Apartments, a six-floor 151-unit project directly across from the west side of Pioneer Park.  The apartments will consist of two floors of parking, with one subterranean floor and parking on the ground floor.  The 151 residential units will be dispersed throughout the top four floors.

“We thought it was a great location next to downtown’s only park with great views to the east and amenities like the farmer’s market and twilight concerts,” said Bryson Garbett the president and CEO of Garbett Homes.

The residential units range from 550 square-foot studios to 1200 square foot two-bedroom apartments.  Amenities will include a fitness center on the ground floor, two courtyards on the second floor, an indoor-outdoor club room overlooking the park on the fifth floor, 10 electric car parking stations and bike storage.

Garbett is a lead member of the Pioneer Park Coalition, a coalition of over 250 various stakeholders from the surrounding neighborhood.  Trying to balance the different needs of each stakeholder has caused some rifts recently as the executive directors of homeless services providers, Crossroads Urban Center and the Road Home shelter, publicly resigned from the coalition last month over a request by coalition executives for $1 million in state money to build new housing for the homeless in Salt Lake’s west side.

In February the Pioneer Park Coalition and the City’s Parks and Public Land Program held a four-day charrette (an intensive design or planning workshop) to improve Pioneer Park.  The design team consisted of designers, architects, landscape architects, planners and other technical specialists.  The team presented four final designs that will go before the public and city leaders later this year.

“The area (Pioneer Park) has proven itself as a place where people want to be, in another two years it will be a completely different place,” said Garbett.

With 360 Apartment’s proposed 151 units and the Broadway Park Loft’s 52-units, there will be over 200 new families with a personal stake in the health of Pioneer Park.  The 24/7 energy these new residents will bring to the area could be just what Salt Lake’s only downtown park needs.

Interest is growing in the neighborhood, a Seattle-based developer recently purchased the Eccles-Browning Warehouse on West Pierpont Avenue behind the Broadway Park Lofts.  The block-long warehouse’s new acquisition has concerned tenants, made up of local artisans and professionals, that they might be evicted to make way for a large development.

Construction on the 360 Apartments is set to begin next week.