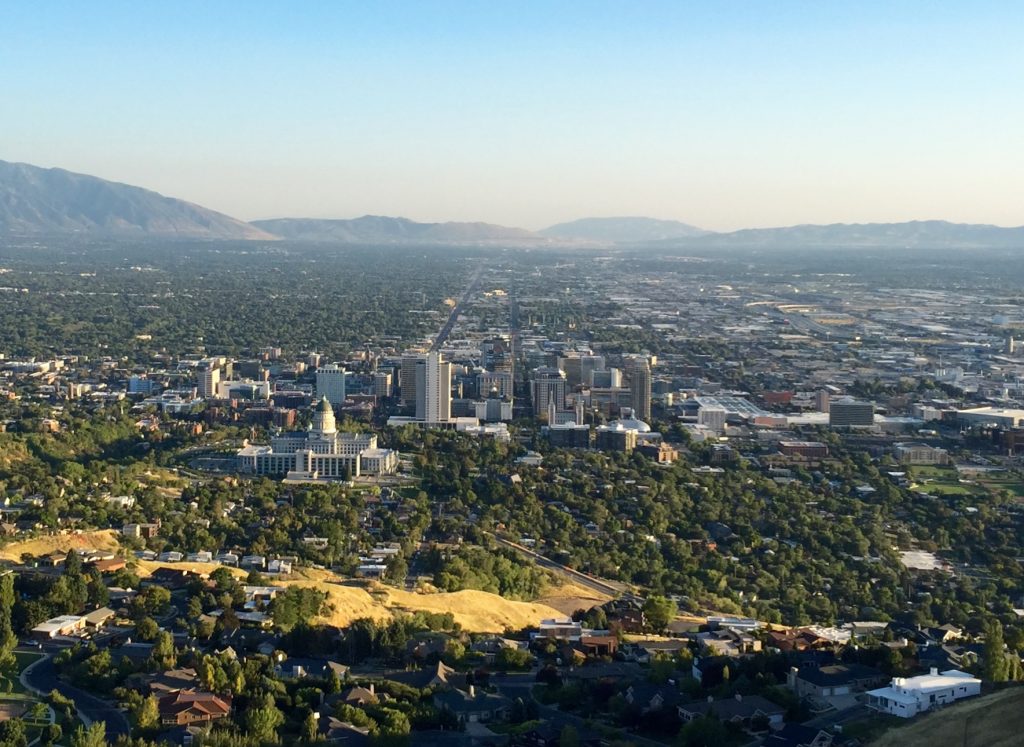 If the coronavirus tearing through the nation is what it takes to slow down the building boom in Salt Lake County, developers aren’t sure of it yet.

That may be because, as Salt Lake City’s planning chief says, the situation is “wildly unpredictable” at this point.

There’s no doubt the pandemic will impact the region’s real estate market, as financiers expect repayment from developers whose tenants have closed and are unable to make rent. The same goes for landlords whose single-family tenants are suddenly expected to make rent without sources of income.

The Salt Lake metro area has been among the nation’s hottest real estate markets since the past recession, with prices rapidly increasing amid quick population increase. Developers and the public had been wary of an economic slowdown for the past two years when the coronavirus struck.

But so far, several projects are still underway and developers continue to reach out to the city to move forward with new ones.

Nick Norris, Salt Lake City’s planning director, said he has yet to see developers call in to pull back on their projects.

“Most applicants who have reached out to the Planning Division want their projects to continue to be processed,” Norris said. “When we temporarily delayed public hearings after the earthquake, a number of applicants inquired about how long that would last. Fortunately, it only resulted in a two-week delay.”

March 2020 was on track to match March 2019 for the number of applications submitted to the city, Norris said.

Several developers declined to comment on whether their existing and planned projects were in jeopardy of stalling, saying it was too soon to say. Others didn’t return requests for comment.

It may be that projects that have already received financing move forward, while other developers take a wait-and-see approach.

Banks, if harboring fears of default on current loans, may keep their purse strings tight.

“The Coronavirus will also slow down new projects or kill them based on the uncertainty of the virus’ effects,” said Peter Corroon, a developer and former Salt Lake County mayor. “The existing projects will be completed if they are financed.”

That appeared to be the case throughout the city and region, where long-planned and financed projects remained under construction this week.

Meanwhile, projects that have been recently completed face a challenge of repayment without tenants that are able to make rent, as is the case across the valley amid stay-at-home orders.

“All our businesses at Central Ninth Market have closed their doors for the time being,” Corroon said. “The RDA has deferred loan payments for three months on its loans as long as those deferments are passed on to tenants. Our primary lender has asked that all our businesses apply for government assistance to pay for their rents rather than defer loan payments.”

With so many unknowns, it’s almost more helpful to list and track them at this point. Here are our outstanding questions that will determine how the coronavirus impacts building in Salt Lake City.

Has your work in construction been impacted by the coronavirus? We want to hear from you. Email info@buildingsaltlake.com.