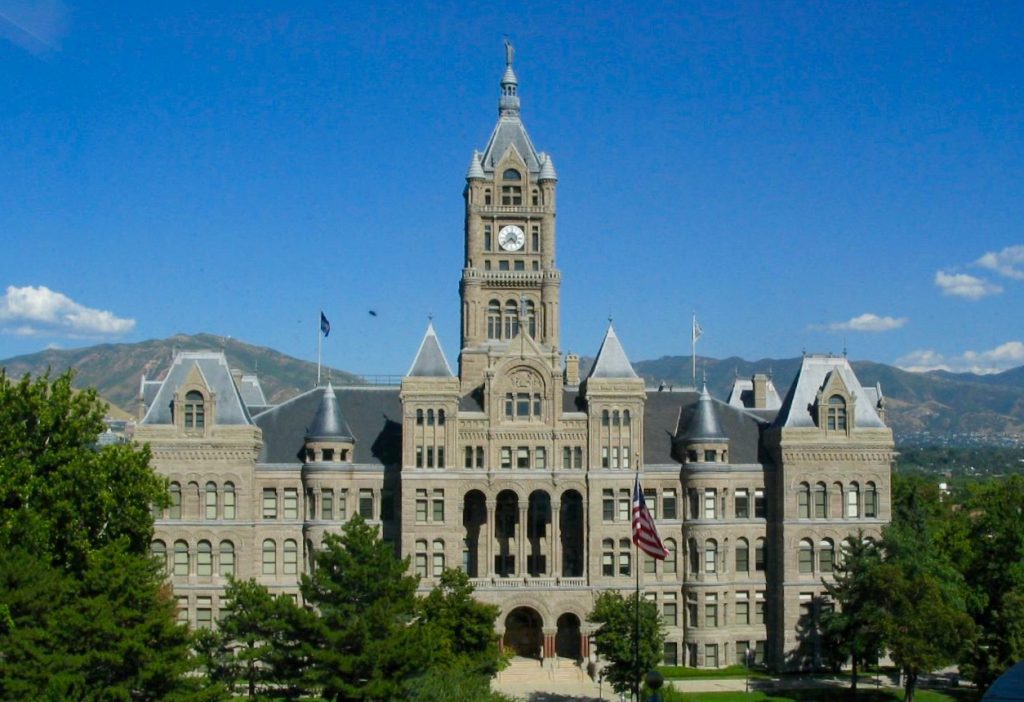 After the last selection proved controversial, Salt Lake City Mayor Jackie Biskupski has decided to look more locally for the next Chief Operating Officer of the Redevelopment Agency of Salt Lake City (RDA).

Today Mayor Biskupski announced the selection of Danny Walz to replace the current operating officer, Justin Belliveau a veteran of the RDA who is leaving to pursue a career as a craft brewer.  Walz will take over the position pending advice and consent from the Salt Lake City Council.

“Danny’s expertise in redevelopment along the Wasatch Front is unparalleled,” said the Mayor in a statement. “His long work history of revitalizing neighborhoods through the addition of a variety of housing types, activation of public spaces, and creation of business districts began in Salt Lake City, so it’s appropriate he would return here to lead the capital city’s RDA team and continue its good work.”

According to Mayor’s office, the RDA works with communities to implement Salt Lake City’s master plans to create vital housing opportunities, improve infrastructure, and participate in the economic development of the City. It is part of the Department of Economic Development, which also includes the Business Development and Salt Lake City Arts Council Divisions.

“The Department is thrilled at the prospect of having Danny as RDA Chief Operating Officer,” said Lara Fritts, director of the Department of Economic Development, in a statement. “The RDA is an essential tool in the economic development toolbox, and a leader with Danny’s hands-on experience will provide the RDA a seamless transition as the Department moves forward in enhancing the City through commerce, community, and culture.”

If selected, Walz would be the third person to manage RDA operations in less than two years.  Shortly after taking office, Mayor Biskupski asked for the resignation of D.J. Baxter, the long-serving executive director of the RDA.  Baxter had served as the director under former mayors, Ralph Becker and Rocky Anderson.  In May of 2016, the mayor selected Belliveau, who had served as the RDA’s deputy director under Baxter for nearly five years, as the Chief Operating Officer.  Belliveau would announce his intention to resign just seven months after his selection.

In April, the mayor announced her selection of Marc A. Woolley, an attorney from Philadelphia.  But the mayor rescinded her selection three days later after the Salt Lake Tribune reported that Woolley past work experience included a series of lawsuits and controversies.

As the director of the Redevelopment Agency of Midvale City, Walz played a key role in the city’s redevelopment of a large Midvale Slag Superfund site into a large mixed-use neighborhood that is home to hundreds of new residents and the headquarters of Overstock.com.

The City Council is scheduled to take up advice and consent of the appointment at its next meeting on Tuesday, July 11.