Medical cannabis farms, factories and pharmacies are coming, and localities have to decide where they belong—within state law 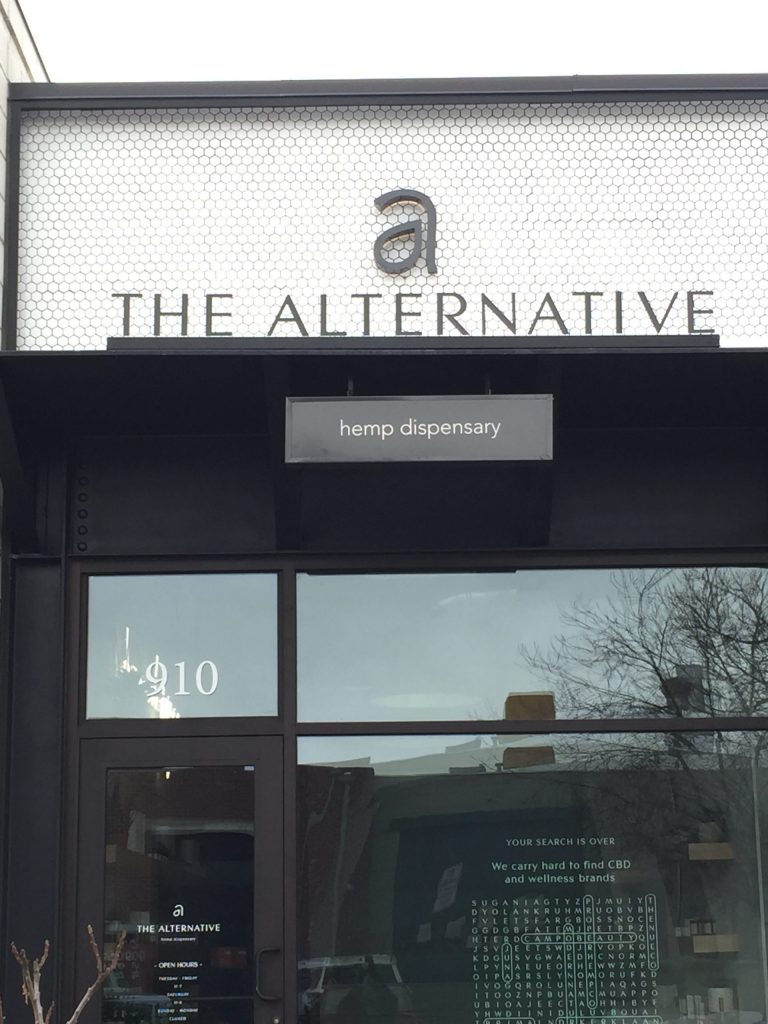 53% of Utah voters approved Prop 2, The Medical Marijuana Initiative, in 2018. The State Legislature chose to rewrite that law, and Utah cities and towns are now required to adopt the local provisions of the amended (2019) Utah Medicinal Cannabis Act of 2018 by January 2021.

One of the state requirements has to do with where “Cannabis Pharmacies” are allowed to go. State law says pharmacies must be permitted in all zones that are not “primarily residential.” Municipalities may not enact regulations that are more restrictive than state law.

Which zones are “primarily residential”?

Staff reports and presentations at the February 4 Salt Lake City Council meeting conflicted about what “primarily residential” means for the city.

Nick Norris, planning director, told the city council that the proposed ordinance would allow pharmacies in all zoning that “is not mixed use and only allows residential type of uses anyway.”

However, the policy analyst from the City Council Office, Nick Tarbet, listed in his report “primarily residential zones” as Foothills, FP, R-1, R-2, RMF, R-MU, RB, RO, SR, FB-UN1, and MH. At least four of these are mixed-use.

The determination may come down to the city’s legal interpretation of how it has defined “primarily residential zones” in the past.

In all other zoning categories – per state law—Cannabis Pharmacies will be a permitted use. Norris told the city council that they will be classified as a “retail service” like any other pharmacy.

There are distance requirements for Cannabis Pharmacies, however – 200 ft from a “community location” like a school, library, church, or park, and 6oo ft from an area zoned “primarily residential.”

Salt Lake City staff is proposing to the City Council to allow grow and manufacturing facilities in three zones. All Agriculture (AG), Manufacturing (M), and Business Park (BP) zones would be included.

Both outdoor and indoor grow facilities would be allowed in all three zones.

“We are not allowing it in MU because we have such limited land area available for housing and mixed use. If we end up with a high number of grow/production facilities we would rather have these uses take up industrial zones land,” Norris replied.