Rent hikes slow down in Salt Lake City, and so do rent payments nationwide 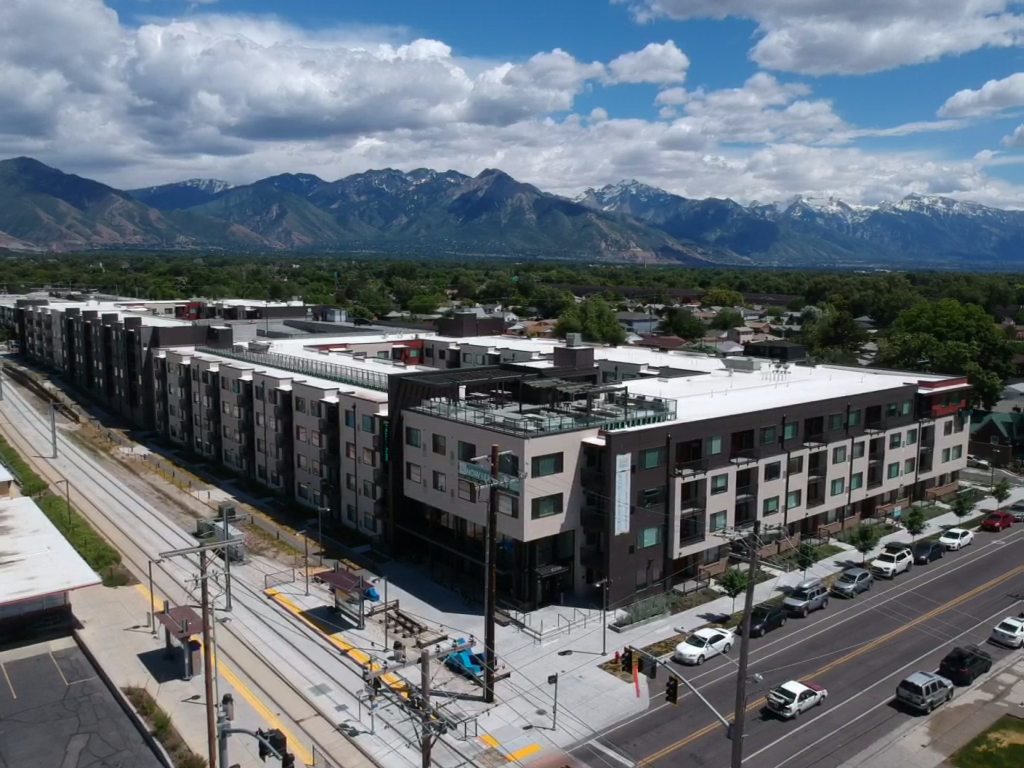 March numbers are in for rents at multi-family buildings in various Utah cities, and their rise in Salt Lake City continues to slow down.

Along the Wasatch Front, March rents saw their sharpest increase in Ogden (7.5% y-o-y). Yet O-town is still the most affordable city in which to rent, at $963 a month.

The slowdown in rent increases is consistent with the national trend. 60% of the cities surveyed by Yardi Matrix “saw a deceleration in year-over-year rent growth from February to March.”

In a nation-wide survey conducted by the National Multifamily Housing Council, only 69% of renters paid their April rent by the 5th. This is 12% fewer than March and 13% fewer than April 2019.

While there are no local numbers for rent payment lapses, the no-eviction order issued by Governor Herbert on April 1 has pressed landlords to negotiate with tenants who have suffered financially due to the COVID-19 pandemic. The Governor noted that this was an order to defer, not abate, rental payments until May 15.

PEG Development’s Trevor Ellis noted in a meeting of the Downtown Alliance’s Development Committee this week that “we’d rather defer payment than lose a tenant.” He reports that 97% of their renters at their Milagro Apartments at 241 West 200 South paid their April rent on time.

He reports a slowdown in leasing, but says it hasn’t ground to a halt. PEG’s three open hotel properties in Downtown, however, have laid off 80% of their workers and have under a 10% average occupancy rate.