Summer 2015 will be transit oriented 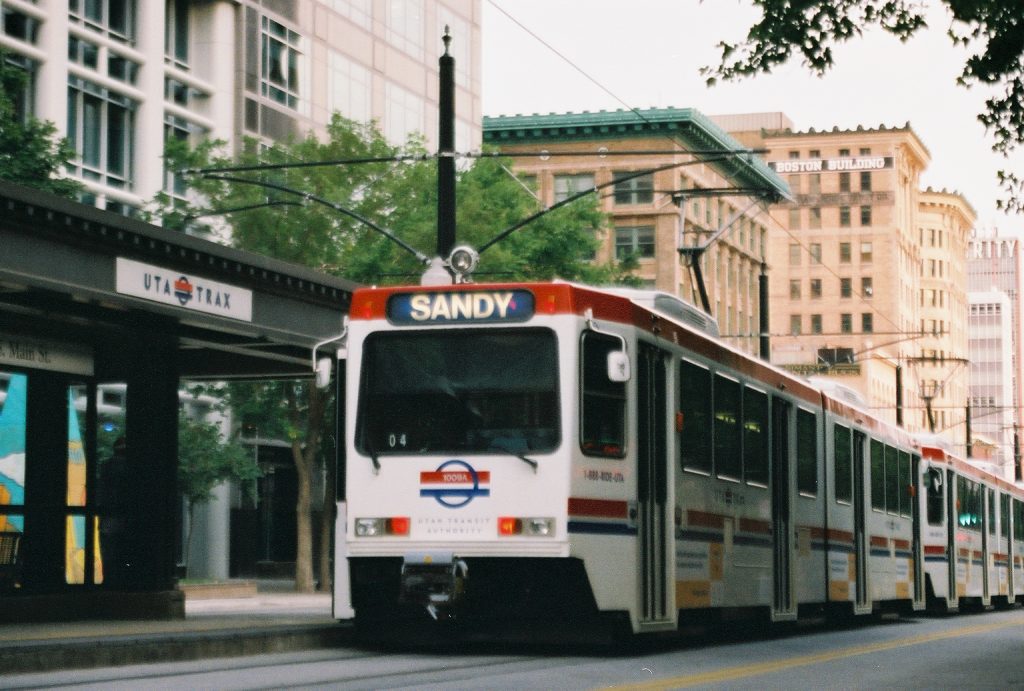 Salt Lake City’s summer festival season officially kicked off over the weekend with the Urban Flea Market, Rose Park Community Festival and the 30th Annual Living Traditions Festival.  For residents, the City’s festivals are an opportunity to engage the community, celebrate the arts and culture and enjoy summer weather.  This year the festival season will also be an opportunity for residents to shape new transit options.

This summer, Salt Lake City will use the City’s summer festivals and weekly Twilight Concerts to reach out to residents, business owners and commuters to help shape the City’s mobility future by participating in the development of the first Salt Lake City Transit Master Plan.

The Transit Master Plan, to be developed through 2015, will be a guiding document for the City to improve public transportation services and amenities citywide. The City has officially launched SLCRides, an outreach campaign, led by the City’s Transportation Division, in coordination with the Utah Transit Authority, regional planning agencies and community stakeholders. According to the City, SLCRides provides an opportunity for residents and visitors to help prepare goals and determine strategies for improving our public transportation system of buses and trains, transit related programs and passenger amenities.

The Plan builds off of transit six goals to adopted by the Salt Lake City Council during a 2013 retreat:

Salt Lake City residents won’t have to wait until the Transit Plan is formally adopted to see enhanced bus service.  The Utah Transit Authority announced this week that service hours will be expanded in August for the S-Line streetcar, TRAX and several bus lines.

The 220 bus route will run on a 15-minute schedule, bring the total number of high-frequency bus routes in the City to seven.  Currently 220 only runs every 15-minutes during the morning and afternoon commute hours.  The August schedule change will increase the percentage of City residents living near a high-frequency bus route from 46 percent to 56 percent.  The 220 route connects Sandy to Salt Lake Central Station via Highland Drive, 1300 East and 100 South.