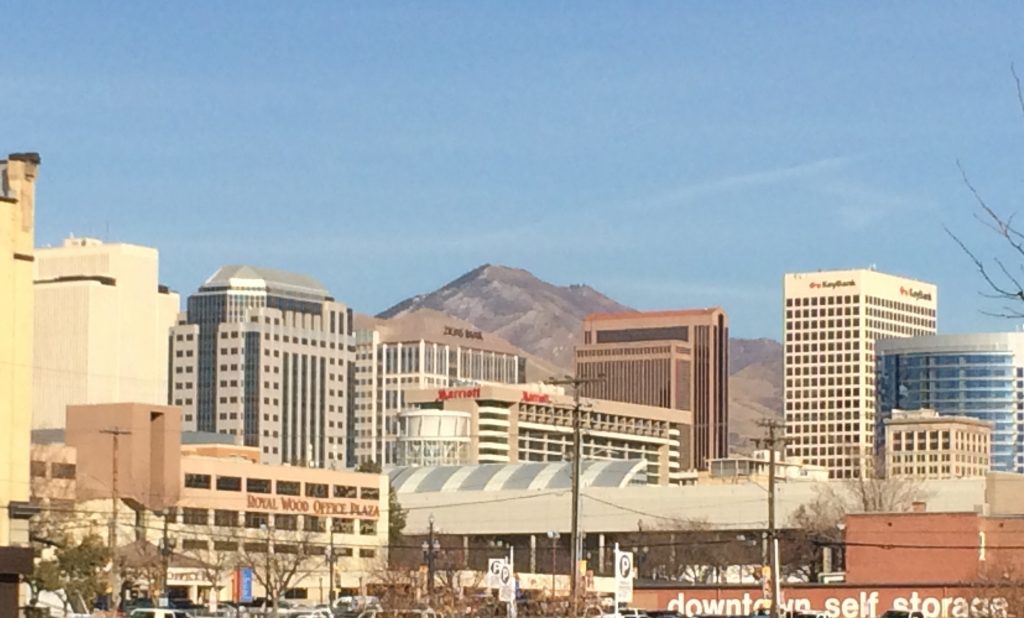 Salt Lake City and the state of Utah’s economy and quality of life have recently enjoyed some very positive press.

Earlier this month, Utah was yet again listed as the “best state for business” by Forbes magazine.  Utah has come in first place on Forbes’ annual list four times in the past five years.

A 2013 report from economists from Harvard and University of California (Berkeley) named Salt Lake as one of the most upwardly mobile metros for low-income kids.  While a recent article from The Atlantic used data from that same 2013 report combined with housing affordability data to name Salt Lake City one of the best options for Millennials.

Utah is noted for its skilled workforce,  low energy costs, pro-business climate, and economic growth as well as being the fourth most diverse economy nationally and lower levels of income inequality.

But Utah’s good fortune may not be able to sustain itself over the next few decades.

“A lot of great things happening in Utah right now are because of decisions we made 15 years ago,” said Natalie Gochnour, associate dean of the David Eccles School of Business at the University of Utah and chief economist for the Salt Lake Chamber.

Gochnour spoke to a group of real estate developers and land use planners at the annual Trends program hosted by the Utah chapter of the Urban Land Institute (ULI), a nonprofit organization that advocates for responsible land use, at the Little America Hotel in downtown Salt Lake.

A report by the Utah Foundation found that Utah’s fourth-grade reading and math scores were the lowest among peer states (states with similar economic and population demographics) and that the state’s education funding effort and national test score rankings have dropped significantly since peaking in the 1990s.

The same report shows that Utah’s rate of 25-34-year-old residents with a bachelor’s degree is below the national average, especially the percentage of women with a four-year degree.

“You can underfund the education system and be just fine in the short term,” said Gochnour.  “It is not until they (young people) enter the workforce that you get the benefit or the cost of educating them well or not.”

Utah’s population is expected to nearly double by 2050 to a projected population of over 5 million.  Utah new population will also become even more urbanized.  As of 2010, 91 percent of Utah’s population resided in urban areas, compared to 80 percent in 1970.

Like the rest of the country, Utah’s population is becoming increasingly diverse.  According to the 2010 US census, nonwhites made up 20 percent of the population in Utah, an 11 percent increase in just twenty years.

Governor’s message to the Utah members of the Urban Land Institute was that Utah’s prosperity could be temporary if the state neglects its investment in human capital.

“If you don’t take care of the fundamentals in your society: education, infrastructure and human need the future is not going to look very bright, especially a future that is getting more and more complicated,” said Gochnour.