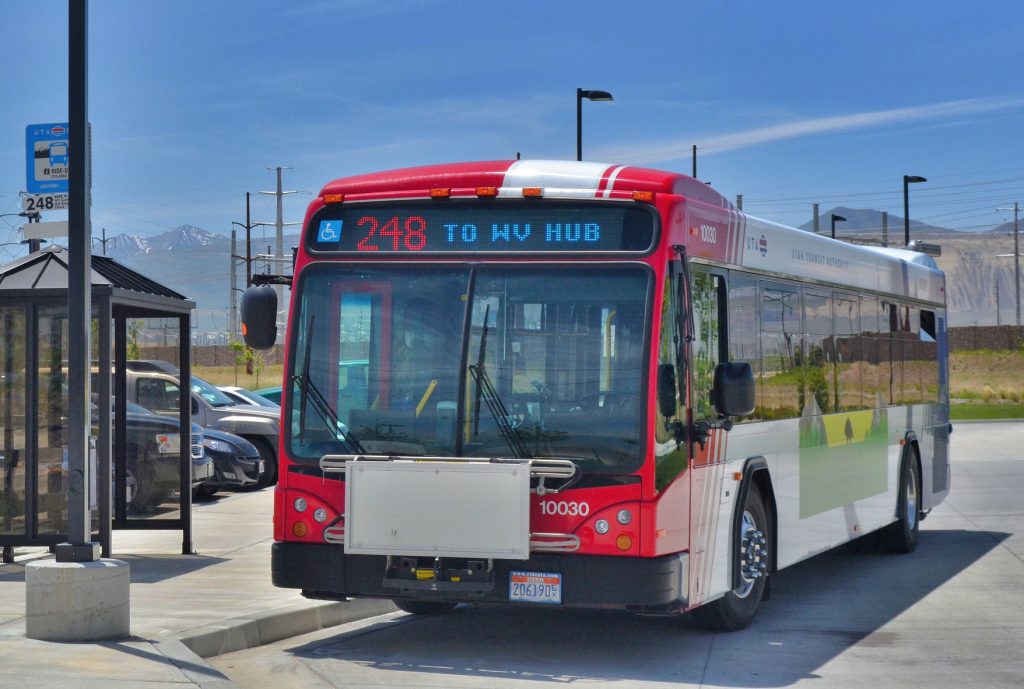 Salt Lake residents have some new incentives to use mass transit this summer.  The region is experiencing a summer inversion with high ozone pollution accompanying the high temperatures.   And in time for the inversion, prices have dropped on fares on Utah Transit Authority’s buses and trains.

On July 1,  transit riders paying with the FAREPAY card, a prepaid card valid on all UTA buses and trains, will pay just $1.50 for a one-way trip on any local bus.  TRAX and S-Line riders using the card will continue to pay $2.00.  On the same day, group passes will drop from $15 to $10.  Group passes include round trip travel for four passengers on FrontRunner, TRAX and buses.  Group passes are only valid on the day of purchase.

State air quality monitors project that current high levels of ozone pollution will continue to rise.   Air monitors in Salt Lake recorded nine days in June in which the City’s ozone levels exceeded the federal standard.  With temperatures expected to stay sunny and warm well into July, the number of days exceeded the federal standard should grow.

Ozone pollution, or smog, is caused when chemical emissions from vehicles tailpipes and smokestacks mix with the prolonged summer sunlight and heat.