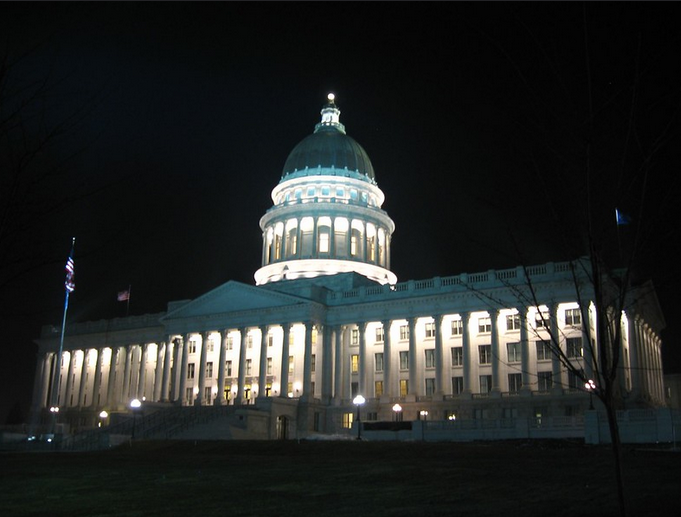 One successful proposal, House Bill 82, is the conclusion of a long-running discussion relating to how cities can – and can’t – regulate internal Accessory Dwelling units (ADUs) within their boundaries.

Here is a roundup of those four key pieces of legislation.

HB 82 dictates where internal Accessory Dwelling Units (ADUs) are allowed as a permitted use. The legislation has a narrow focus on internal ADUs, as opposed to the more recognisable detached ADUs that are often placed in the rear of a single family home or over a detached garage.

The 5th substitute of the bill passed both the House and Senate with little opposition. That final language of the bill can be found here.

The final bill underwent some major modifications from what we reported last month. In a compromise to the objections of municipalities that feared the proposal would strip away some of their land use and zoning power, the final bill allows municipalities to prohibit internal ADUs in no more than 25% of land zoned for residential use. This percentage increases to 67% in municipalities that contain a public university with an enrollment of 10,000 or more. This would include the cities of Salt Lake City, Ogden, Provo, Orem, and Cedar City.

Enforcement provisions were also added to ensure that internal ADUs are not utilized for short-term rentals on sites such as AirBnB or VRBO. The use of ADUs as short-term rentals is a common concern for neighbors whenever ADUs require public hearings.

By relaxing zoning restrictions on internal ADUs statewide, lawmakers hope to increase housing supply by allowing new types of housing to be built, as well as repurposing existing single family homes. This bill puts a statewide standard in place when it comes to internal ADUs.

Lawmakers also passed legislation aimed at addressing the housing affordability crisis in the state of Utah.  SB 164 made its way through the session with little opposition. The full text of the bill is available here.

The legislation sets up a system in which municipalities can transfer land to private entities for the purposes of affordable housing development. Such developments must be deed restricted so that at least 20% of new units would be designated affordable.  Rents must be capped so that a family making 50% AMI would spend no more than 31% of their income on housing, including utilities.

The bill also provides funding for the development of housing in rural communities, as well as programs aimed at preventing evictions. These include the provision of mediators who can help resolve disputes between tenants and landlords, and a limited amount of gap funding to ensure that missed payments do not result in an eviction.

This bill was the result of recommendations by the state’s Commission on Housing Affordability. With rents and home prices rising across the state, particularly in the Salt Lake Valley, housing affordability will continue to be a major focus of state and local leaders.

Funding for affordable housing at 50% AMI

The State Legislature also set aside $35 million in one-time funding this session to help fund affordable housing projects across the state. This funding comes on the heels of a $730 million commitment from Utah’s philanthropic community to combat homelessness and the housing affordability crisis currently facing the state.

Of the new funding, $25 million goes towards the preservation and restoration of existing affordable housing units, to be administered by the Utah Housing Preservation Fund. The fund works to ensure that newly rehabbed units do not lose their affordability by providing subsidies to landlords to cover renovations. An additional $10 million ia set aside for financing new multifamily housing projects. This money would likely be in the form of loans that would be repaid by developers of affordable housing proects.

Lawmakers agreed to spend $1.2 billion on infrastructure projects to include double-tracking sections of UTA’s FrontRunner commuter rail service, and a potential traffic solution in Big and Little Cottonwood canyons.

This was a significant scale back of the originally proposed $2.26 billion proposed by house lawmakers earlier in the session. The reduction in the overall size of the package was the result of the concerns of some lawmakers over the $1.4 billion in bonding proposed by the first iteration. The final agreement has only $264 million in bonding.

A study is currently underway by the Central Wasatch Commission to determine the best transportation solution for the car-choked Cottonwood canyons, but a final plan has not yet been agreed to. Widening the road is not likely to be recommended. Potential solutions include a gondola and a cog railway.

$100 million was also allocated to double-track sections of UTA’s FrontRunner commuter rail. This double-tracking would allow for more frequent, reliable service. Funding was also allocated to build a FrontRunner station in the city of Vineyard in northern Utah County. The city has experienced explosive growth in the past 10 years, from 139 residents to an estimated 11,866 residents in 2019 according to Census data.

Finally, the bill provided funding to extend the S-line streetcar further into the heart of Sugar House. The newly proposed station would allow riders to connect with future transportation options along Highland Drive and 2100 South. The S-line trail would also continue east with the new S-line extension, allowing pedestrians and cyclists better access to the Sugar House business district.