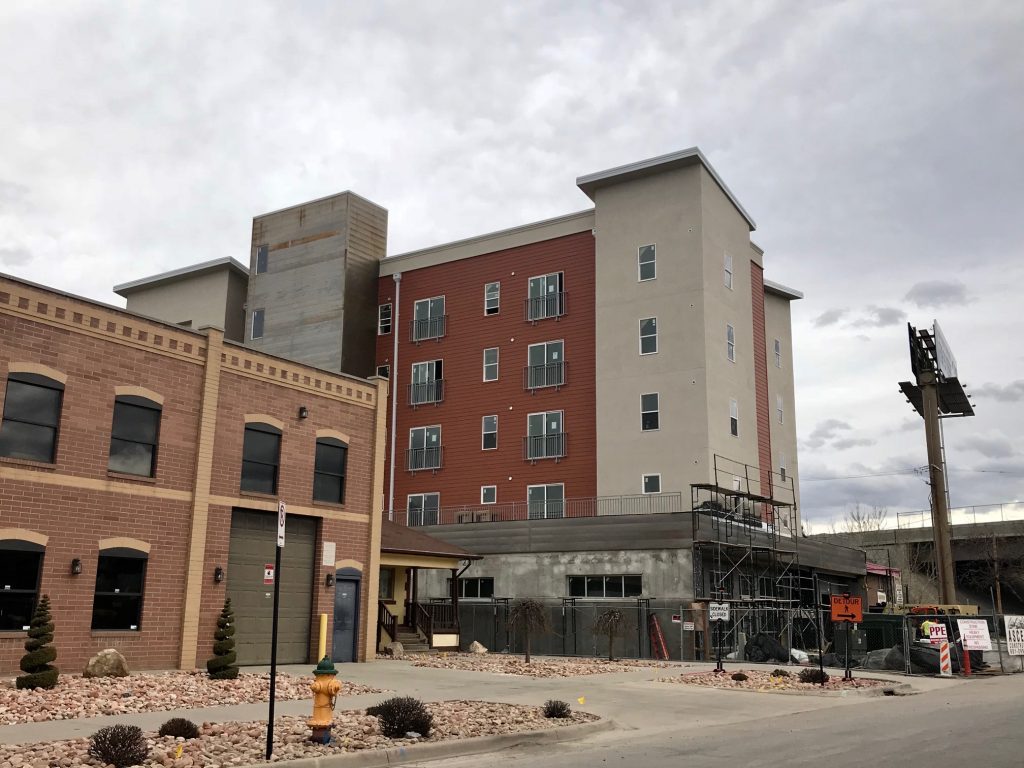 Developers are adding thousands of badly needed affordable housing units to Salt Lake City, but not in every neighborhood, and not only on the west side.

New multi-family developments that are either partially or entirely affordable to people earning less than the median income are largely being built near the city’s core or near North Temple west of I-15.

Data from Salt Lake City housing officials give a timely update on where affordable housing has been built at a time when the city and region need much more of it, and in more neighborhoods.

The data show which areas are attracting units that people of varying incomes can afford to rent without paying more than 30% of their incomes on housing and becoming rent burdened.

While market-rate rent has climbed in Salt Lake City over the past decade, developers have found a way to pencil out what can be projects made tricky by difficult financing, high land costs or political pushback among residents and political leaders.

Developers have definitively not added low-income housing on the East Bench, which includes the University of Utah and some of the city’s wealthier neighborhoods.

There are no plans for new affordable housing in City Council District 6, and none has been built in the past five years, according to data from the city’s Department of Community and Neighborhoods.

That may be because residents in wealthier neighborhoods are better able to organize and oppose projects, or because land costs and other factors make it difficult to pencil out a lower-income development.

Still, there are numerous projects built on land with Downtown zoning that is often wildly more expensive than other zoning types because of the high land use potential.

Developers are largely building near some of the city’s more walkable neighborhoods and near transit. The majority of newly planned or built projects are near Downtown in City Council District 4.

These figures also don’t account for any existing affordable housing across the city.

Below is a map showing affordable housing projects in Salt Lake City since 2016, including those supported and not supported by city funding.

For housing to be affordable, a person shouldn’t have to spend more than 30% of their wages to pay for it. If it costs more than 50% to pay for housing, someone is severely cost burdened.

(Expand the map for the best experience.)

The new rental housing that will come online will help the region provide housing for an increasing population, and the thousands of new units have shown some signs of easing the rental housing shortage in the city.