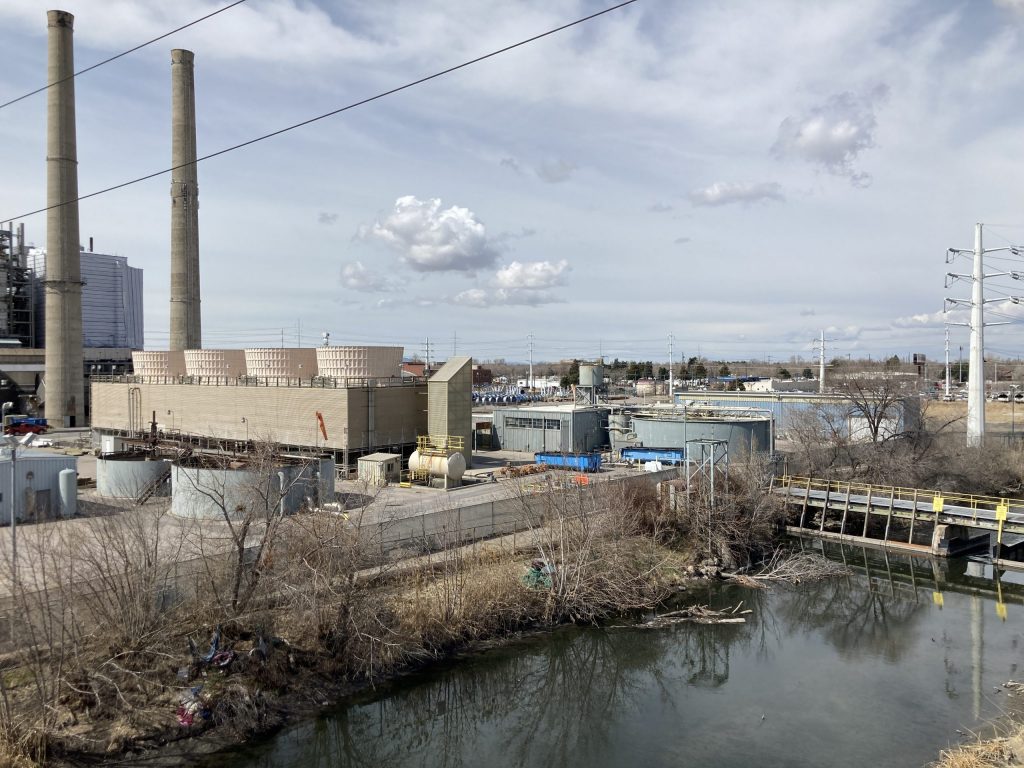 This year’s city budget, completed in June, was quite kind to Salt Lake City’s Planning Division. While not exactly “making it rain,” the Mayor and the City Council provided some much-needed relief to a department that’s been parched for resources and beset by increasing demands.

Adding four new planning positions is kind of a big deal, especially in a mid-sized city with a state-enforced balanced budget requirement.

While it’s been busy processing development proposals, the planning department has been falling behind on long-range planning efforts, including updating and implementing its visioning documents in many areas of the city. Planning Director Nick Norris told us that “There are a lot of neighborhoods asking for updates to plans and zoning and we won’t be able to get to all of them at the same time” – even with the new positions.

The city is seeing an unprecedented multi-family building boom in its Downtown, Sugar House, and Transit Station Areas. Meanwhile, city leaders are struggling to find a way forward in “established neighborhoods” on both sides of the city, historically divided by demographics of race and income.

On the east side, the RMF-30 revision (which the Planning Division intends to apply to the RMF-35 and 45 zoning categories as well) has critics worried about an imminent loss of 100+ year old buildings that currently sit on RMF zoning.

Many of those structures provide “naturally occurring affordable housing,” and the charge is that their demolition will chase away the east side’s last remaining affordability as well as neighborhoods’ unique, historic character.

On the west side, the master plan for Glendale and Poplar Grove is both conservative, visioning “a seamless pattern of stable residential neighborhoods,” as well as identifying development opportunities in “a growing and diverse collection of commercial and neighborhood centers and thriving recreational assets.”

Only 34% of the land in Poplar Grove and Glendale is zoned residential. Of that, 89% is limited to single-family use, according to the plan.

Will more development come to these two neighborhoods, now that the Planning Division has increased resources? What might the future of west side development look like?

Completing a master plan is a big, multi-year task, requiring hundreds, perhaps thousands, of hours from planning staff, the public, and policy makers.

And then, the old saw goes, it sits and collects dust on the shelf.

Implementation, from a planning perspective, involves changing zoning to shepherd the type of change envisioned in the plan. It often falls outside the bandwidth of planning departments too busy processing applications by property owners to follow-through with their long-range planning efforts.

Change is left to individual property owners looking to upzone. Sometimes their proposals correspond with the master plan. When they don’t, amending the plan to fit a developer’s intentions is always possible and frequently successful.

When asked about the implementation of the West side plan, Planning Director Nick Norris told us that the Mayor has made it a 2021 priority and the City Council’s funding of the four new planners will speed up the zoning “updates.”

Defined in the 2014 West side plan as “an intersection consisting of at least one major road where there is potential for changes in land use and the development pattern,” nodes are recognized as “integrated centers of activity” and “key types of locations for redevelopment.”

In the last several years, Planning has successfully changed the zoning in four locations in the area. The following nodes have been partially rezoned:

The changes seem subtle: only parcels zoned Residential Multi-family (RMF) were targeted, and those were changed to Residential-Mixed Use (R-MU), with no upzone in height.

At first blush, the purpose of the change is to allow commercial uses. Not insignificant, but probably not enough to spur development.

On closer look, a major impediment to development on parcels zoned RMF is its excessive lot size requirements.

Under the existing ordinance (a major rewrite is currently being debated at the City Council), it’s pretty clear that the amount of land required to build even a small multi-family project on RMF zoning has made their (re)development nearly impossible.

A small building with eleven units, for example, needs a parcel size of at least .57 acre (25,000 sf), and that’s before set-back and yard requirements. Those ratios simply haven’t penciled for many developers.

In the city’s denser east side neighborhoods, where RMF zoning is commonplace, land and building values are too high to assemble the large parcels required by the ordinance, which allows too few units for any reasonable financial return. Unless those units are, for example, 3-bedroom luxury townhomes listed in the $1 million range.

R-MU, on the other hand, not only allows commercial uses but requires significantly less property acreage and street frontage to build multi-family projects than does RMF.

On June 9, the Planning Commission sent a favorable recommendation to the City Council on a property owner’s request to upzone the parcels at 835 S Redwood Road and 1668 W Indiana Avenue (850 S) from single-family to R-MU-45. This zoning change petition follows the normal pattern: owner-, not city-initiated.

Felicitously, the corner is called out as a “Community node,” the second-highest in the plan’s four categories of development intensity. However, its surroundings – Redwood Road is zoned CC Corridor Commercial while the area to the west is M-1 Manufacturing – may significantly hamper this node’s “potential for changes in land use and the development pattern.”

The petitioner presented several development concepts – three story townhomes or residential with ground floor retail. Neither of them are binding, and development under R-MU-45 does not require design review.

What’s the City’s next move?

The 9-Line Community Reinvestment Area, despite its rather modest projections for tax increment and housing growth, will bring RDA incentives and programs to a large area of Poplar Grove and Glendale.

RDA Communications Manager Amanda Greenland told us that the 257 new residential units expected over the 20-year life of the area “will be added through the development of mixed-income, mixed-use, and multifamily projects targeted to appropriate locations that are compatible with existing development.”

Incremental, then. But what about areas that are attracting attention and are currently zoned M-1 Light Manufacturing? Both the area between Redwood Road + I-215 and on the west side’s eastern edge along I-15/80 have attracted significant development interest.

Redwood Road and further west is not on the Planning Division’s or the RDA’s radar, they told us.

But Planning’s Nick Norris has his eye on the north-south corridor between 700 and 900 West. A M-1 Light Manufacturing zone stretches from 600 South to ~1100 South, and may be considered for an R-MU makeover.

Already a mix of uses is blossoming near the 9-Line along 700 West. Notably not recognized as any type of node in the 2014 master plan, the construction of a pump bike track and a community garden on the south side of 900 South has made for an attractive recreation node.

Norris wrote, “With new planning staff being approved in the budget, we will start setting priorities for zoning changes in the next few months so when the new positions are filled we can get things like this done quicker. I would imagine that rezoning the M-1 areas along 700-900 West will likely be the first thing we work on in this neighborhood.”